NEW YORK (Reuters) – The Republican National Committee plans to make coronavirus testing available to all attendees of the party’s convention in August and is discussing whether to make the testing mandatory, according to two people familiar with the matter. 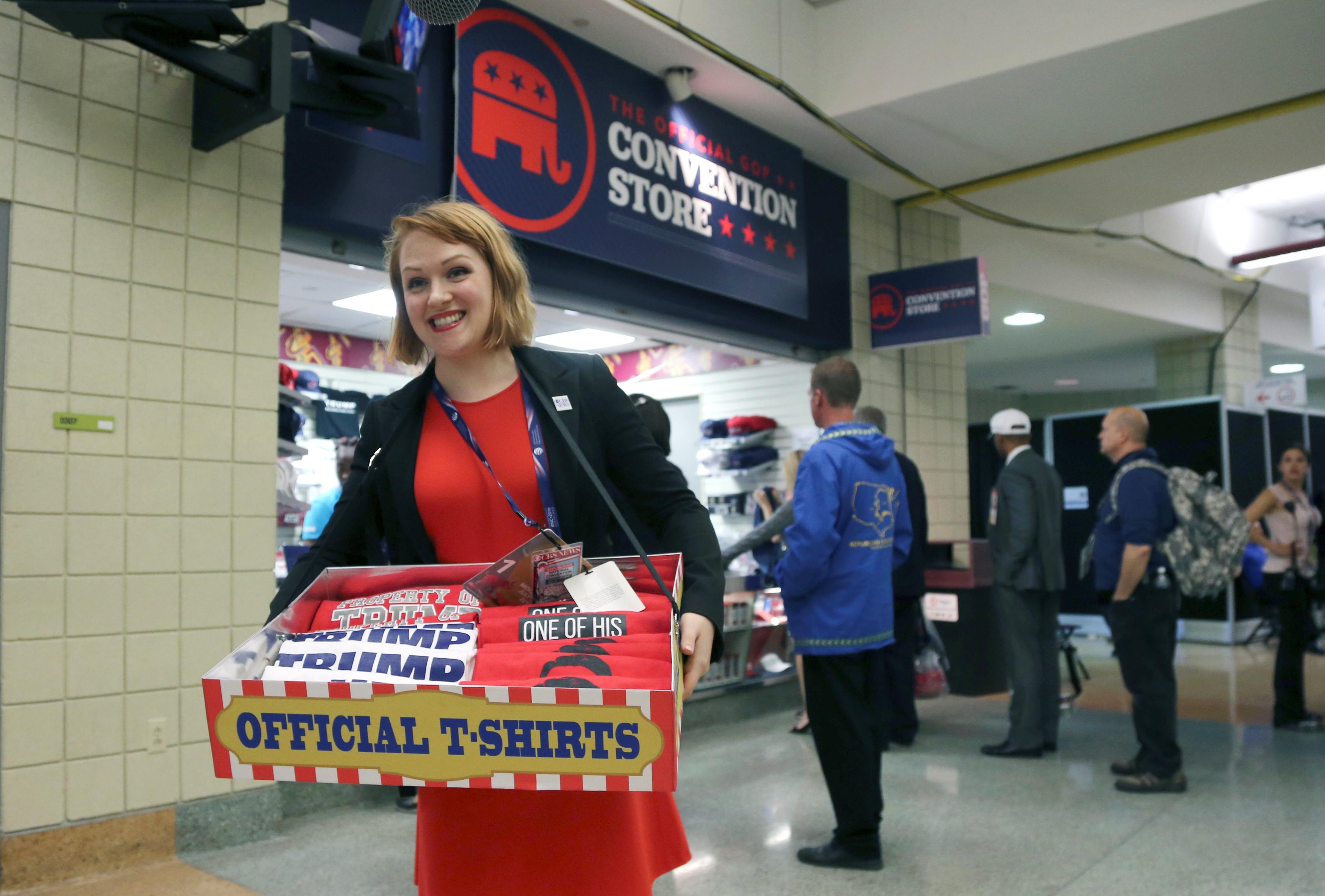 The RNC is scrambling to put together plans to hold a largely in-person convention in Florida and North Carolina amid mounting concerns about the spread of the novel coronavirus that has so far killed more than 127,000 Americans.

Some 330 delegates will travel to Charlotte to nominate President Donald Trump as the Republican candidate to take on Democrat Joe Biden on Nov. 3, while the more than 2,000 remaining delegates will perform a ceremonial vote in Jacksonville, Florida, to confirm the nomination, according to the RNC.

The RNC is in talks with testing companies to determine the logistics of mass testing and determine whether it is possible to require testing and how frequently, the sources said.

“The RNC is committed to holding a safe convention that fully complies with local health regulations in place at the time,” RNC spokesman Mike Reed said.

“We are planning to offer health precautions including but not limited to temperature checks, available PPE, aggressive sanitizing protocols, and available COVID-19 testing.”

The party had initially planned to hold the convention in Charlotte. But it moved most of the convention activities to Jacksonville after a battle over safety concerns with North Carolina Gov. Roy Cooper, a Democrat.

In Florida, Republican Gov. Ron DeSantis reopened the economy and has not demanded strict social distancing, although the state has emerged as one of nation’s new coronavirus trouble spots in recent weeks.

Florida reported more than 5,000 new cases daily for nearly a week, including a record of 9,585 cases in one day on June 26. The percentage of test results coming back positive has also increased, suggesting the rise is not just due to more testing but to actual growth in the outbreak.

Democrats will hold a largely virtual convention in August to nominate Biden as their presidential candidate. He will give his acceptance speech in person in Milwaukee, but state delegations will stay home. [L1N2E12WM]