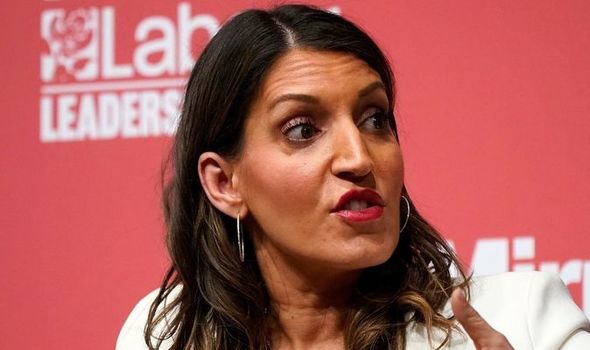 Rosena Allin-Khan, MP for Tooting, was found to have breached the code by using “public resources” to send out an “important personal campaign message” to voters, the Parliamentary Commissioner for Standards found. She sent out the letter in the run up to the general election last December, which was dubbed the “Brexit election”.

The Parliamentary body, which investigates cases where MPs appear not to have followed the rules, has suggested Dr Allin-Khan repay £1,142.

It said it was the third time the south London MP had breached the rules in three years.

Dr Allin-Khan admitted she had made a “mistake” by using public money to distribute a campaign leaflet.

The Shadow Minister for Mental Health said she would “ensure this doesn’t happen again”.

But she insisted she had not known her actions were in breach of the rules for how MPs can use public funds.

She said: “I was acting in good faith when I sent those letters to local people who had contacted me regarding Brexit and I believed I was following the rules.”

The commission said: “Repeated breaches may indicate a lack of proper attention to the House’s standards system.”

This is a breaking news story… More to follow…