Tory hopeful Liz Truss has tried to defend her £30 billion tax cuts plan as “affordable” in Thursday’s hustings in her home city of Leeds against rival Rishi Sunak. To help ease the cost of living crisis for Britons, the Foreign Secretary has pledged to scrap the scheduled corporation tax rise, suspend green levies on energy bills and reverse the 1.25 percent rise in national insurance – at a cost of £30 billion a year. But Ms Truss’ economic policy has come under scrutiny from the influential think tank Institute for Fiscal Studies which says her tax cut plan will “likely” break the current fiscal rules.

After praising Rishi Sunak’s economic agenda, Markets Commentator David Buik told LBC: “And what I was slightly disappointed about with Liz Truss is her maths don’t add up.

“She keeps talking about this 30 billion.”

Clarifying his point, he said: “It means, according to the Treasury’s predictions that next year we’ve got headroom to spend another £40billion whereas Will Walden and Martin Sorrell endorsed more or less.

“As the day goes by, inflation going up, that gets wielded down. So, it’s a very dangerous premise to say we’ve got headroom, so we can do this. We can do that. We can spend it.

“You cannot base that thing by putting a finger up in the air and hope the wind is blowing in the right way.” 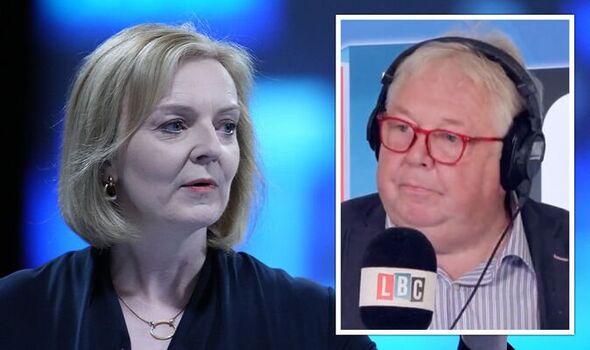 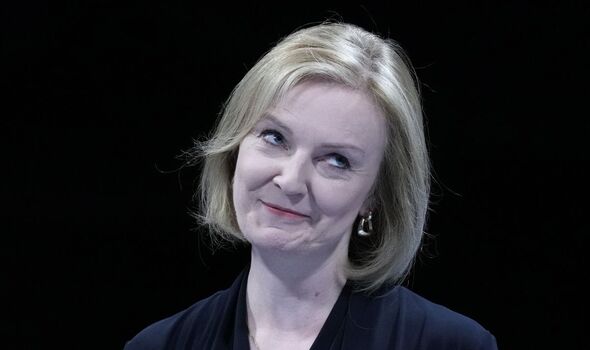 “This is a dangerous tac,” Mr Buik said.

“And that’s why there are so many good things that came out of Liz Truss. But the money, I mean, it was just breathtaking.

“And people need to understand this country has borrowed £2.49trillion and every time interest rate goes up, the cost of servicing and that debt we aren’t repaying goes up.”

Since Liz Truss came up with her tax cut plans, economists have been sounding the alarm bell, warning they will fuel inflation and risk a return to austerity while breaking Treasury rules. 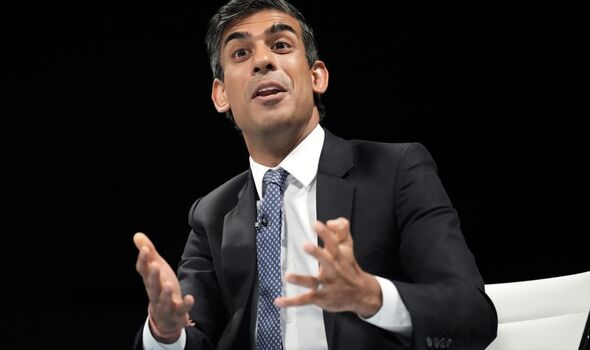 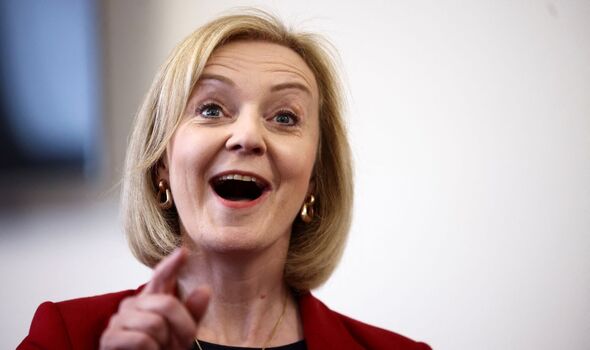 The Institute for Fiscal Studies (IFS) concluded that Ms Truss’ proposals would “likely result in the current fiscal rules being broken”, requiring borrowing for day-to-day spending and leaving debt still rising at the next election.

The think tank also warned of a “deterioration in the quality” of public services. Liz Truss has since rejected the IFS warning, claiming her tax cuts are “affordable.”

Trying to defend her track record, Liz Truss said on the campaign trail: “When I was a Treasury minister, I was in charge of public spending. I controlled public spending effectively.”

In a blow to Liz Truss’ economic policy, contender Rishi Sunak said in an article for The Telegraph that “the best way to achieve economic growth is cutting taxes and bureaucracy”, but it could only be achieved on “a foundation of low inflation and sound public finances.” 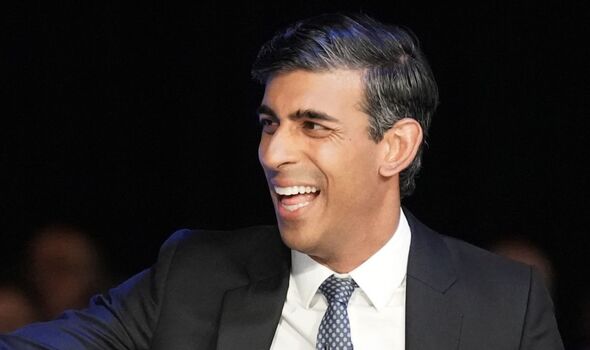 In a clear divide from Truss, the former Chancellor says he will not cut personal taxes until autumn 2023 to avoid fuelling inflation.

However, Mr Sunak made an unexpected U-turn on tax cuts, announcing he would cut VAT on energy bills, in light of the energy prices being set to rise again.

Rishi Sunak and Liz Truss will face off again in hustings in Exeter on August 1.

READ NEXT:
Law and order at heart of the British way of life – EXPRESS COMMENT
Liz Truss commits to Northern Powerhouse Rail project
Putin sent warning as Truss vows to be Ukraine’s ‘greatest friend’
‘London doesn’t get treated like that!’ Andy Burnham blasts rail plan
Rishi Sunak only has ‘matter of days’ to beat Liz Truss to Number 10