Greater Manchester Mayor Andy Burnham yesterday lost his demands for £65 million in support for people whose livelihoods will suffer due to the closure of pubs, bars and bookmakers. Mr Burnham said leaders of the authorities in Greater Manchester originally asked for £90 million, but they reduced this to £65 million. However, the Prime Minister confirmed a £22 million sum after announcing the new restrictions during his Downing Street press conference yesterday.

Leader of the opposition Sir Keir criticised the Government over this decision.

Ahead of Prime Minister’s Questions, he tweeted: “The Government’s treatment of the North West has been a disgrace.

“It is treating millions of people with contempt.

“Tomorrow Labour will force Parliament to vote for a fair deal for communities facing restrictions.” 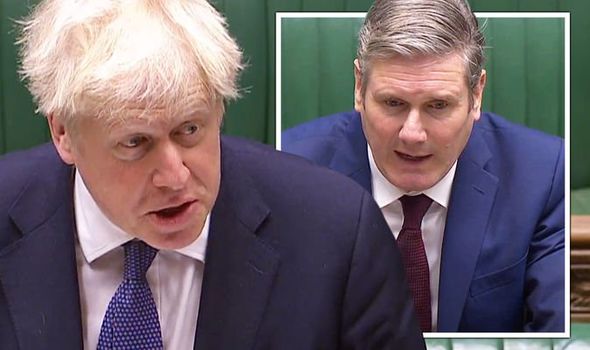 It comes as Mayor Dan Jarvis confirmed this morning that Sheffield will also move into tier-three restrictions.