The Foreign Secretary also wanted to see the universal child benefit abolished in the report, which she co-wrote with six other people when she was deputy director of The Reform think tank. The document entitled “Back to Black”, written when Labour was in power, reveals the authors’ proposals at the time to significantly shrink the state and cut government spending.

Under a section called “Introduce user charges for GPs”, the pamphlet says: “User charges should be introduced and there should be greater reliance upon other health professionals… for treating less serious ailments”.

“Reduce the pay of doctors and NHS managers by 10 percent,” the report continues.

It also calls for several major military procurement projects to be axed, including the Royal Navy’s two new aircraft carriers HMS Queen Elizabeth and HMS Prince of Wales, which are described as “inappropriate defence projects” that “do not contribute to the UK’s modern defence requirements”. 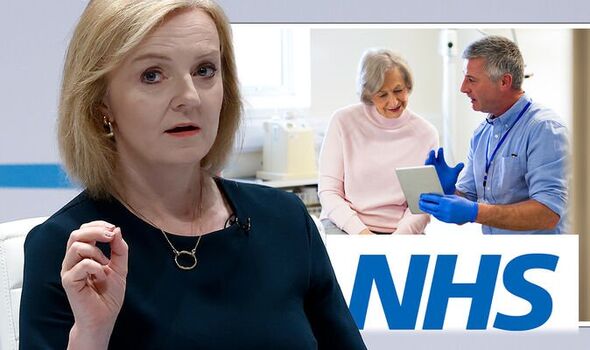 During her leadership campaign, the Foreign Secretary has set out plans to grow defence spending to three percent of GDP by 2030.

It comes as Ms Truss’s rival in the race for No 10 again warned her tax-cutting plans could fan the flames of inflation and economists at the Institute for Fiscal Studies (IFS) warned that permanent tax cuts, which Ms Truss has gone further in pledging than Mr Sunak, could “exacerbate” pressures on public spending.

They cast doubt on the “plausibility” of the promises without spending cuts after inflation soared to 10.1 percent, setting a new 40-year high.

Ms Truss’s campaign has been approached for comment on the 2009 report, which could hint at her ideological approach to government spending if she enters Downing Street in September. 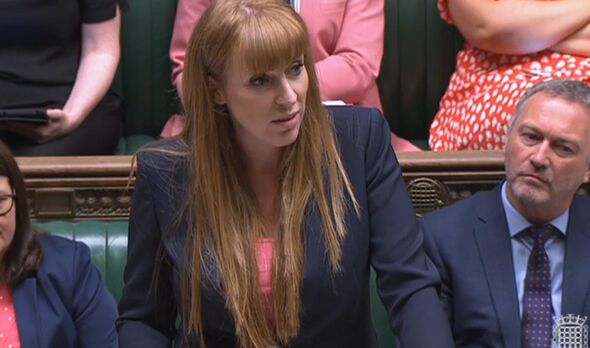 Her campaign team told TalkTV’s The News Desk, which uncovered the report: “Co-authoring a document does not mean that someone supports every proposal put forward.

“Liz is focused on her bold economic plan to boost growth, cut taxes and put money back into hardworking people’s pockets”.

She is out of touch and out of step with the public. The reality of her agenda is devastating cuts that risk national security, punishing patients already facing record waiting times, and cutting the pay of frontline workers.

“Her desperate attempts to distance herself from her own views now will fool no one.

“Liz Truss in charge would leave working people facing a cost of living emergency with higher bills and poorer services.

“Only Labour will take action to meet the scale of this national cost of living crisis and ensure the public doesn’t pay a penny more for their energy bills this winter.”