The Labour leader has faced fierce backlash after backpedalling on a series of manifesto pledges he promised during his party leadership bid. Sir Keir Starmer has been battling to subdue criticism after he suggested the Labour Party nationalisation plan to advance common ownership may not be possible in the current economic climate. He faced renewed outcries of frustration from party supporters when the decision was made to sack a Junior Shadow Transport Minister after he appeared alongside striking rail workers on the picket line. Author and Guardian columnist Owen Jones hit back at Sir Keir in a heated video rant, published alongside the caption: “You, Keir Starmer, are a liar, a conman and a joke.”

In the video published to his Twitter account, Mr Jones said: “Keir Starmer is a professional political conman – I don’t use those words lightly.

“In order to become leader of the Labour party, he made a series of solemn commitments, pledges he called them, which were radical domestic policies and party unity. 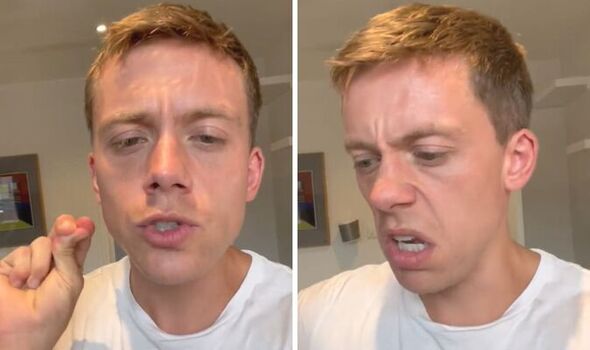 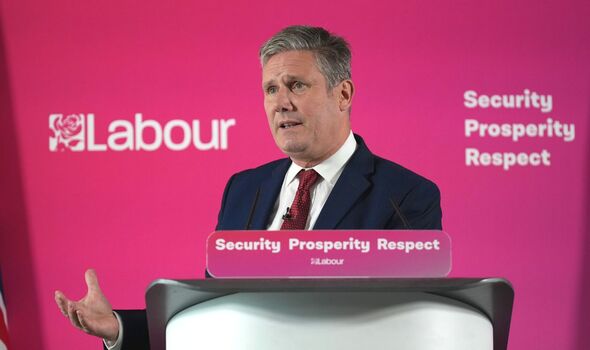 He continued: “I know most of the media has let him get away with this because their view is lying, crushing the left and conning your way into crushing them, that’s good politics.

“I know his army of supporters online, the most tedious, ridiculous, Waitrose customers that you will ever come across, they think it’s all fine because they don’t believe in anything.

“They made their entire political identity stopping Brexit for years and now support someone who advocates the hardest form of Brexit possible.

“Stockholm syndrome does not cover it for these people. The fact is, that is the truth.” 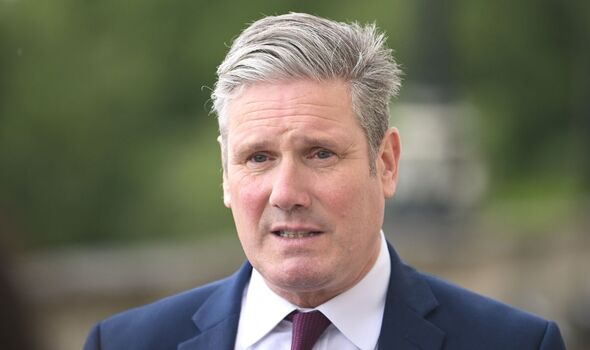 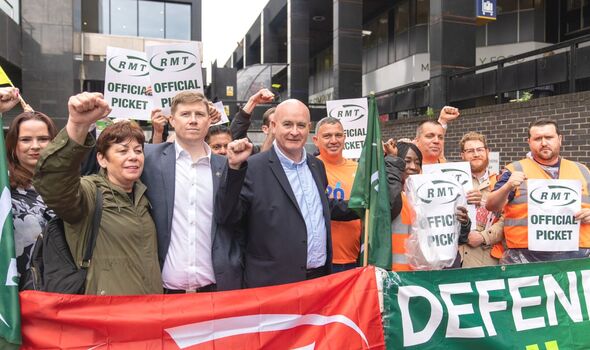 Mr Jones concluded his blistering tirade as he added: “He is a conman. He is not someone anyone can trust.

“He is somebody who lies as a matter of course in order to secure power.

But Mr Jones’s rant was met with significant backlash on social media. 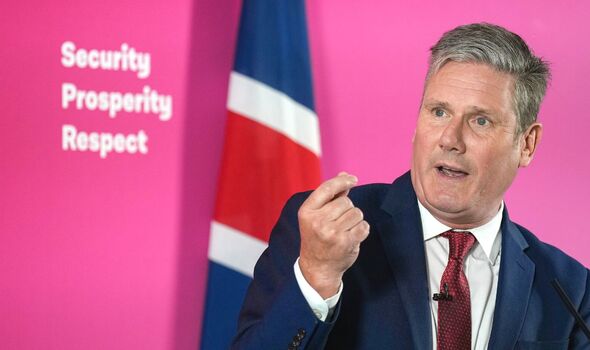 Twitter user @JaseWtrs said: “What’s the alternative? Sunak, Truss? Labour in govt will be a force for good. You need to get behind the leader.

“Also today’s headlines are misleading. Going on the picket line isn’t a sackable offence – making and changing party policy is…”

@jmac_sligo said: “If you’re looking for a Saint to run the country I’m afraid I have some bad news! Don’t let the perfect be the enemy of the good.”

@Clu0000 added: “Can’t take Owen seriously as he hasn’t apologised to Mr Depp for being wrong. Until you can’t admit you was wrong, nobody will take you seriously.

And Twitter user @PaoloPoodle simply said: “Owen you have lost it.”

In his leadership bid to succeed Jeremy Corbyn, Sir Keir outlined ten core pledges, the fifth one being common ownership as he declared “public services should be in public hands.”

In a BBC interview on Monday, when questioned on his plans for nationalisation, Sir Keir said the economy has changed “quite considerably” since the pledges were made and the promises to increase public ownership would have to be reviewed.

Sam Tarry, a Junior Shadow Transport Minister for the Labour party, was fired from his role after appearing alongside rail workers on picket lines in “solidarity” with union members on strike.

The situation has led to accusations that the Labour party is failing to support workers by encouraging party members not to attend strikes, risking huge amounts of funding that Labour receives each year from trade unions.

Read next:
‘When will you stick to what you say?’: Starmer scraps key policy
BBC Breakfast host exasperated by Starmer’s lack of plan
Bombshell poll exposes huge split in voters on next PM
Starmer squirms as Balls exposes key nationalization plan flaw
GMB viewers ‘switch off’ over ‘pointless’ Starmer interview