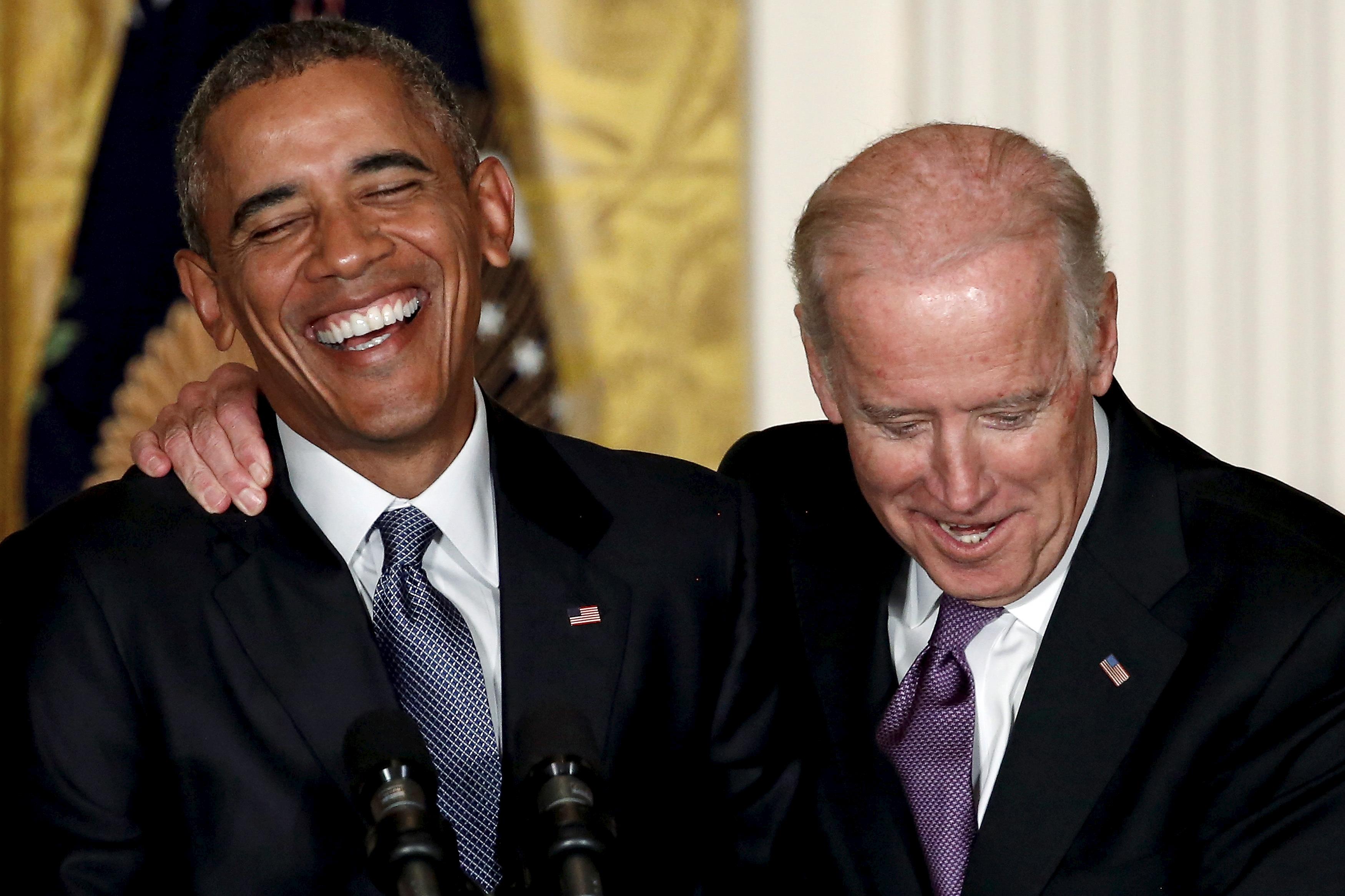 WASHINGTON (Reuters) – Former U.S. President Barack Obama will finally endorse his vice president Joe Biden’s presidential campaign on Tuesday, according to two people familiar with the matter, in an effort to bring the Democratic Party together ahead of the election.

The endorsement is expected to come in a video to be released later on Tuesday, one of the people said.

Three years after they departed the White House, Barack Obama and his wife Michelle remain two of the most beloved figures in the Democratic Party.

The former president stayed neutral even as his party’s presidential hopefuls waged war for a year over his legacy, policies and who would be the best candidate to take on President Donald Trump in the Nov.3 election.

“It will be a game-changer for the vice president,” said Democratic strategist Antjuan Seawright. “He is a uniting partner in helping bridge this party after an intense primary and paving the road ahead.”