Nigel Farage now leads the new Reform UK Party, previously known as the Brexit Party, and has fielded candidates for the upcoming Scottish Parliamentary and local elections. He blasted the Government and said the civil service, House of Lords and the tackling of coronavirus had to be looked at as they were not fit for purpose. Mr Farage reiterated that his party was not about opposing lockdown and had many different policies which he revealed on-air.

Speaking on talkRADIO, presenter Mike Graham asked Mr Farage: “What are your plans coming up, you’ve got the May elections looming, what’s the latest?”

Mr Farage replied: “Well, I get slightly annoyed at lazy journalists, saying that Reform UK has been formed as an anti-lockdown party, it has not.

“You know, when we launched the Brexit Party the slogan was ‘Change politics for good’ and that we thought that Brexit was the first step to a necessary set of reforms to bring our country into the 21st century. 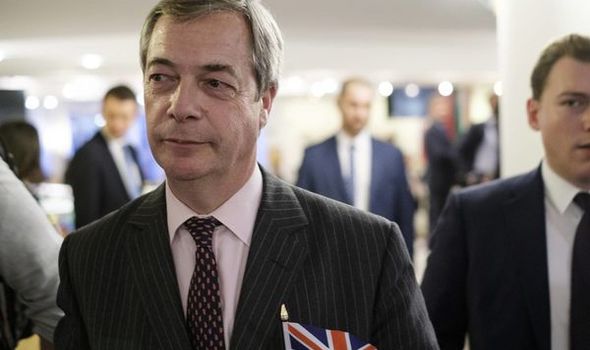 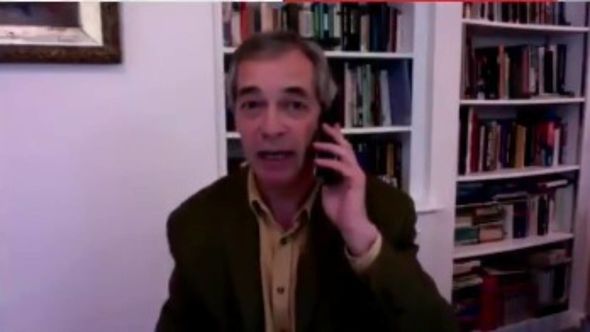 “So it is a radical reform agenda and part of that is the way the Government has handled the coronavirus crisis.

“The extent to which the small guy, the small woman, the sole trader, the small business, in many cases are going to the wall.

“Where actually, you know, if you compare for argument’s sake Florida, which didn’t lockdown and in California which did lockdown, it almost seems to make no difference.

“So we’re not just anti-lockdown and that’s a very important point to make. 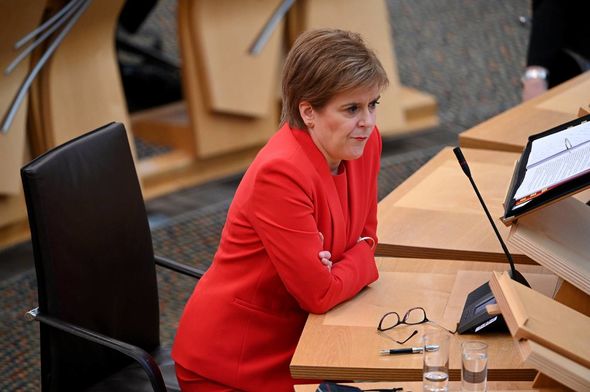 “When it comes to these elections coming up this year, we have a problem.

“Firstly that we’re a new party, so you’ve got to get your message out to the public.

“So we are racking our brains right now as to how we can put together an effective campaign given that we’re being told that, effectively, we can’t do it.” 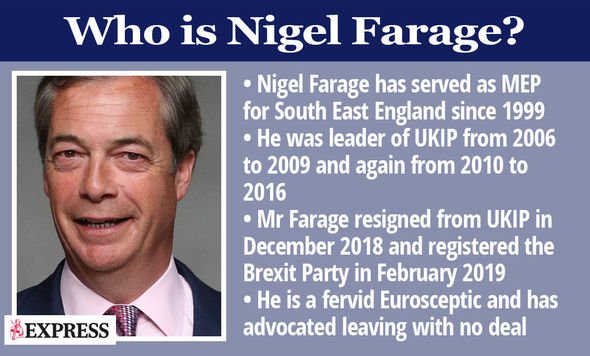 Former Conservative MP Michelle Ballantyne is the leader of the Scottish Reform UK party and will be campaigning for them at the Scottish Parliamentary elections on May 6.

Mr Farage has criticised the SNP’s desire for independence by stating their desire to remain in the EU would not be true freedom.

As well as the measures Mr Farage mentioned in his interview, Reform UK are looking to cut taxes for businesses to kickstart the economy after the pandemic has been dealt with.