As Ms Sturgeon was re-elected as the First Minister of Scotland by a majority of MSPs at Holyrood, the Scottish Conservatives and Scottish Lib Dems urged the SNP leader to not push ahead with a second Scottish independence referendum. The SNP has pledged to hold a second crunch vote by 2023 and as soon as Scotland recovers from the COVID-19 pandemic.

But Douglas Ross and Willie Rennie, whom each put themselves forward as candidates in the ballot today, said recovery comes first.

Ahead of the vote, Mr Rennie, the Scottish Lib Dem leader, said: “No single party has a majority, no one should assume the right to this office.

“Most people didn’t vote for the largest party, so it’s important their voices are heard today.

“This country is divided like ever before, right down the middle according to the election results. 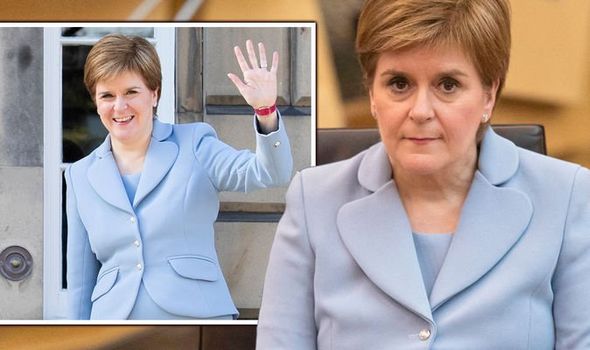 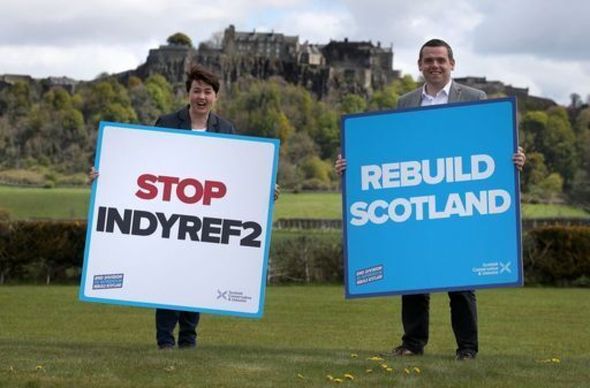 “But it’s worse than that, hardened supporters on each side cannot understand each other anymore, they have stopped listening to each other and this election campaign entrenched those differences.”

The Scottish Liberal Democrat leader also called for the Constitution Ministerial position which is responsible for bringing forward a second independence referendum to be scrapped.

Mr Rennie added: “This parliament needs to focus on partnership and recovery.

“On that basis there should be no place in this new government for a minister for a referendum. 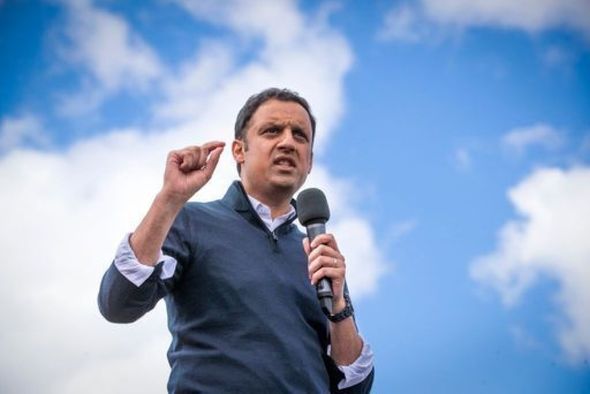 “We cannot afford for talented civil servants to be focussed on a new independence white paper when we need everyone to be focused on the recovery.

“Instead the First Minister should appoint a minister for recovery, a senior appointment to focus the government’s energy.

“That would be a powerful signal of the priorities of this parliament.” 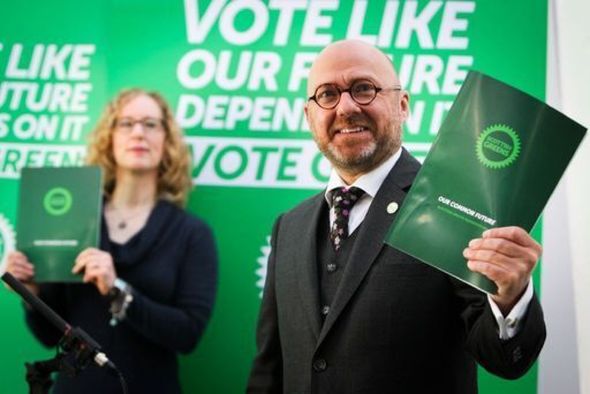 He added: “While the length of her party’s period in office is in itself an achievement, their record, I believe Nicola Sturgeon would agree must also be held to account.

“We cannot ignore what has happened over the last 14 years of the SNP Government here in Scotland.”

Mr Ross claimed domestic priorities had been ignored and claimed the SNP-led administration presided over a rising number of drug deaths, slashing the number of teachers and overseeing a period where violent crime rose.

Analysis by the Scottish Conservatives has claimed another five years of Nicola Sturgeon pushing for a referendum could result in 2,000 annual drug deaths, record-high violent crime figures and record low PISA school scores, all based on current trends. 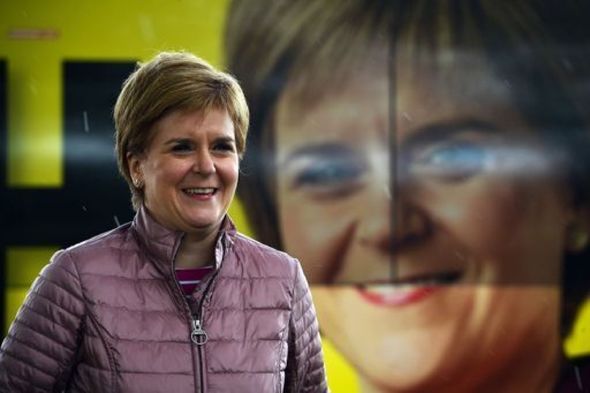 The research by Holyrood’s official opposition party alleges since Nicola Sturgeon became First Minister in 2014 – annual drug deaths have increased by 130 each year – with the trend pointing to 2,174 deaths a year by 2026.

Addressing MSPs after the vote, Mr Ross pledged he would “fight the SNP every step of the way” if they pushed forward with a second independence vote.

He made clear: “The Scottish people have elected this Scottish Parliament and every single member on a promise of delivering Scotland’s recovery.

“To the task of steering our country through the rest of the Coronavirus pandemic.”

Ms Sturgeon won 64 votes, ahead of Mr Ross on 31, four for Willie Rennie whilst 28 MSPs abstained.

But the Scottish First Minister made a pledge to hold a second vote today stressing she wanted to lead the country “to brighter and better times”.

In the Holyrood Chamber after the vote, Ms Sturgeon acknowledged opinion was “evenly balanced” and said while nationalist views should not be ignored, pro-union Scots “mustn’t feel as if you are being bludgeoned towards an outcome you have not been persuaded of”.

She concluded: “With independence, the decisions that shape our future will lie with us.”