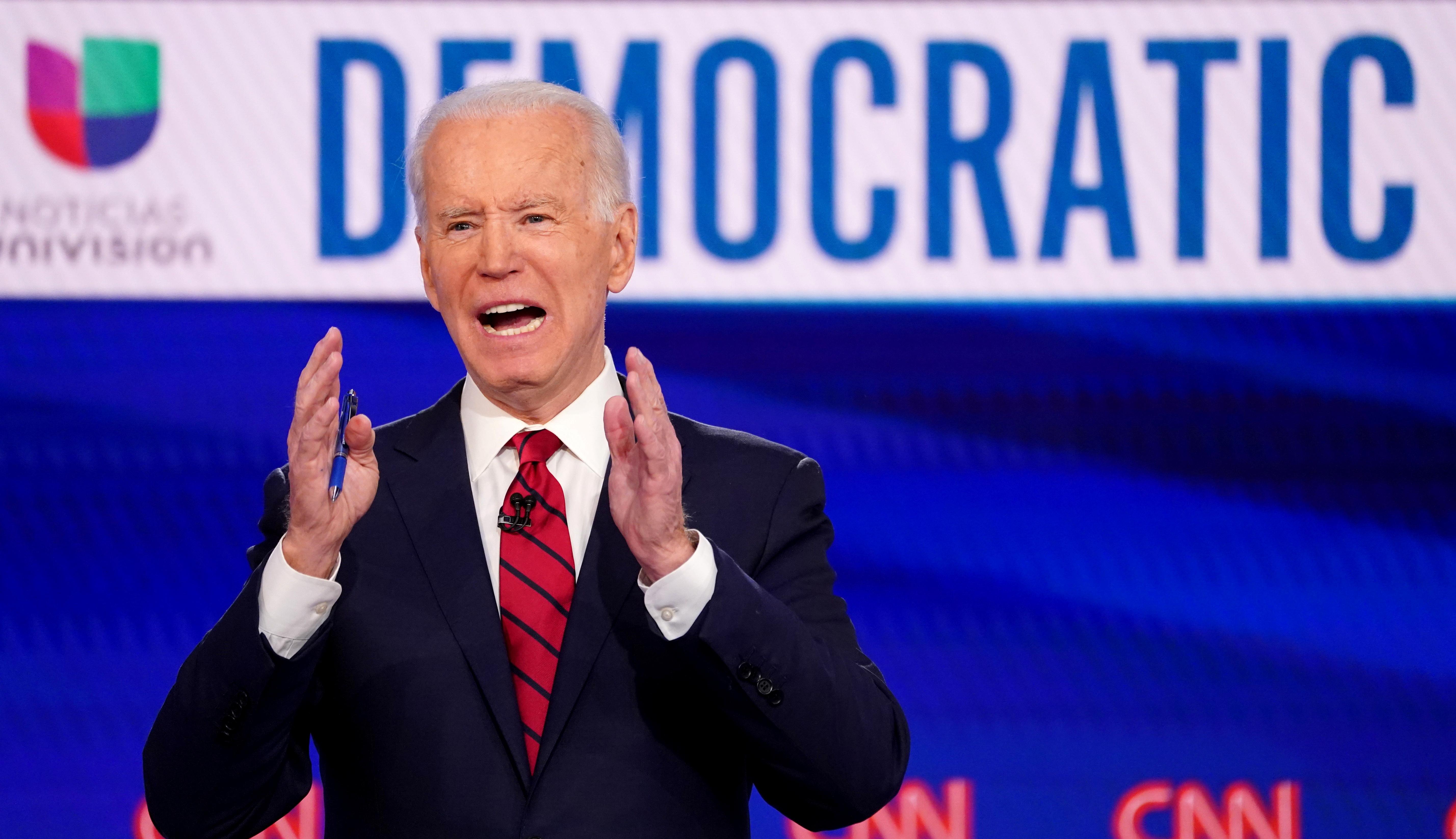 “Now more than ever, America must stop China,” a narrator intones over menacing music as a Chinese flag waves on screen. “And to stop China, you have to stop Joe Biden.”

Some $10 million in the “Beijing Biden” ads are being rolled out by the Trump-allied political group America First Action PAC in Pennsylvania, Michigan and Wisconsin, three swing states viewed as critical to Trump’s re-election strategy.

The group’s president, Brian Walsh, said in a statement that Biden is “a pro-China globalist running for President promising to fix the problems he helped create.” Trump’s campaign is expected to mine their opponent’s nearly five-decade record on China as a senator, vice president and presidential candidate for attacks going forward.

It is a fight Biden’s allies welcome as they increasingly expect Nov. 3 election’s to be a fight about Trump’s reaction to the COVID-19 pandemic that first emerged in China but has now killed over 31,000 people in the United States, more than in any other nation.

Trump has made a tough-on-China trade policy a centerpiece of his political campaign. He has also faced criticism for earlier public statements downplaying the coronavirus crisis and praising the response of Chinese President Xi Jinping.

“Trump spent vital weeks praising China’s response as successful and transparent while deceiving the American people about the extreme threat we faced and failing to prepare our country,” said Biden campaign spokesman Andrew Bates in an emailed statement. “China played Donald Trump for a sucker, and now all of us are paying an atrocious price for his malpractice.”