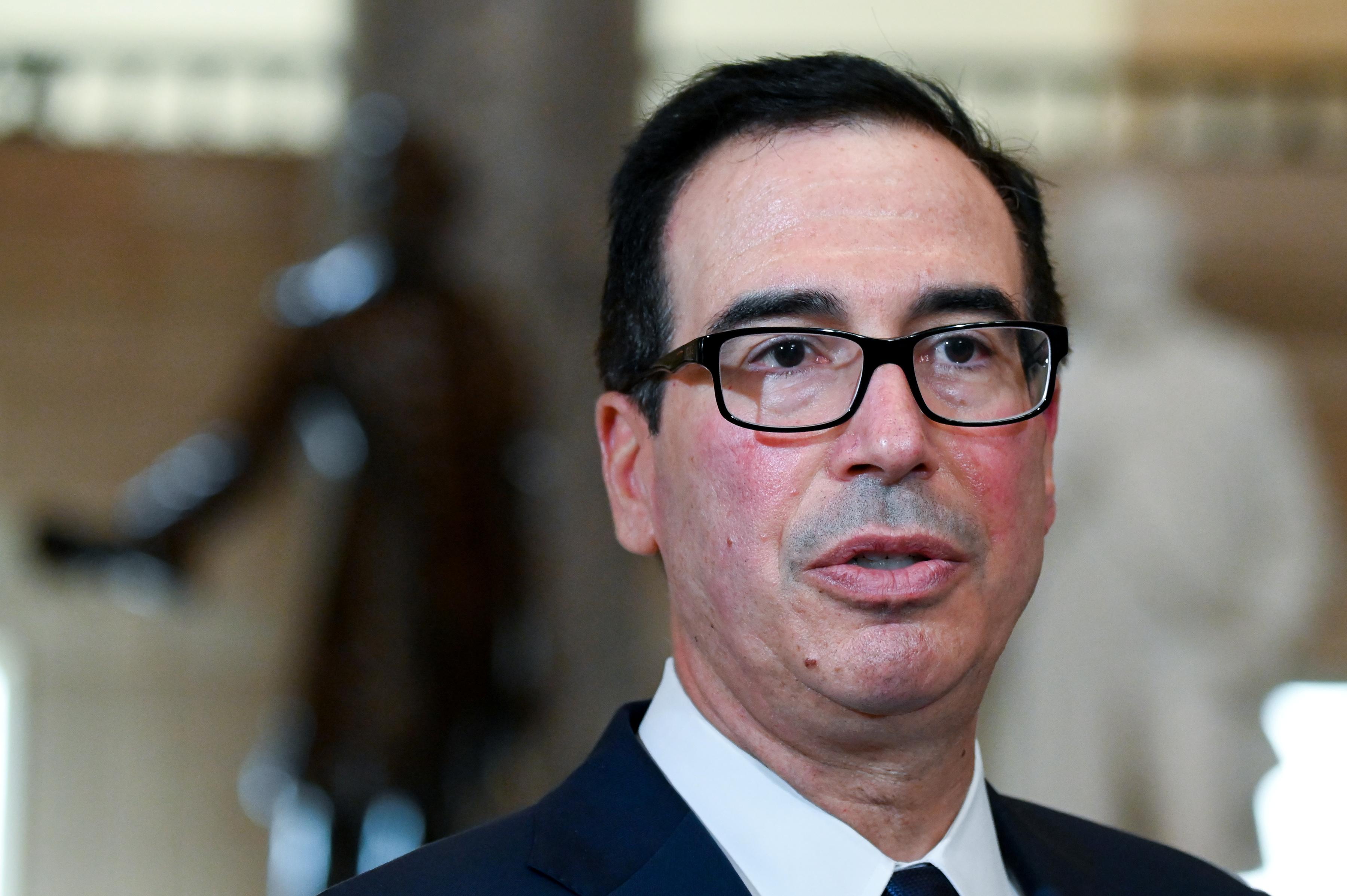 WASHINGTON (Reuters) – U.S. Treasury Secretary Steven Mnuchin said on Thursday he played no role in the selection of a supporter of President Donald Trump as the head of the U.S. Postal Service.

Democrats have harshly criticized Postmaster General Louis DeJoy, who was tapped by the board of governors to take over in June.

Under heavy criticism, DeJoy said Tuesday he suspended all “operational initiatives” through Election Day to “avoid even the appearance of any impact on election mail.”