WASHINGTON — The nation’s top national security officials assembled at the Pentagon early on April 28 for a secret meeting to plan the final withdrawal of American troops from Afghanistan. It was two weeks after President Biden had announced the exit over the objection of his generals, but now they were carrying out his orders.

First, Pentagon officials said they could pull out the remaining 3,500 American troops, almost all deployed at Bagram Air Base, by July 4 — two months earlier than the Sept. 11 deadline Mr. Biden had set. The plan would mean closing the airfield that was the American military hub in Afghanistan, but Defense Department officials did not want a dwindling, vulnerable force and the risks of service members dying in a war declared lost.

Second, State Department officials said they would keep the American Embassy open, with more than 1,400 remaining Americans protected by 650 Marines and soldiers. An intelligence assessment presented at the meeting estimated that Afghan forces could hold off the Taliban for one to two years. There was brief talk of an emergency evacuation plan — helicopters would ferry Americans to the civilian airport in Kabul, the capital — but no one raised, let alone imagined, what the United States would do if the Taliban gained control of access to that airport, the only way in and out of the country once Bagram closed.

The plan was a good one, the group concluded.

Four months later, the plan is in shambles as Mr. Biden struggles to explain how a withdrawal most Americans supported went so badly wrong in its execution. On Friday, as scenes of continuing chaos and suffering at the airport were broadcast around the world, Mr. Biden went so far as to say that “I cannot promise what the final outcome will be, or what it will be that it will be without risk of loss.” 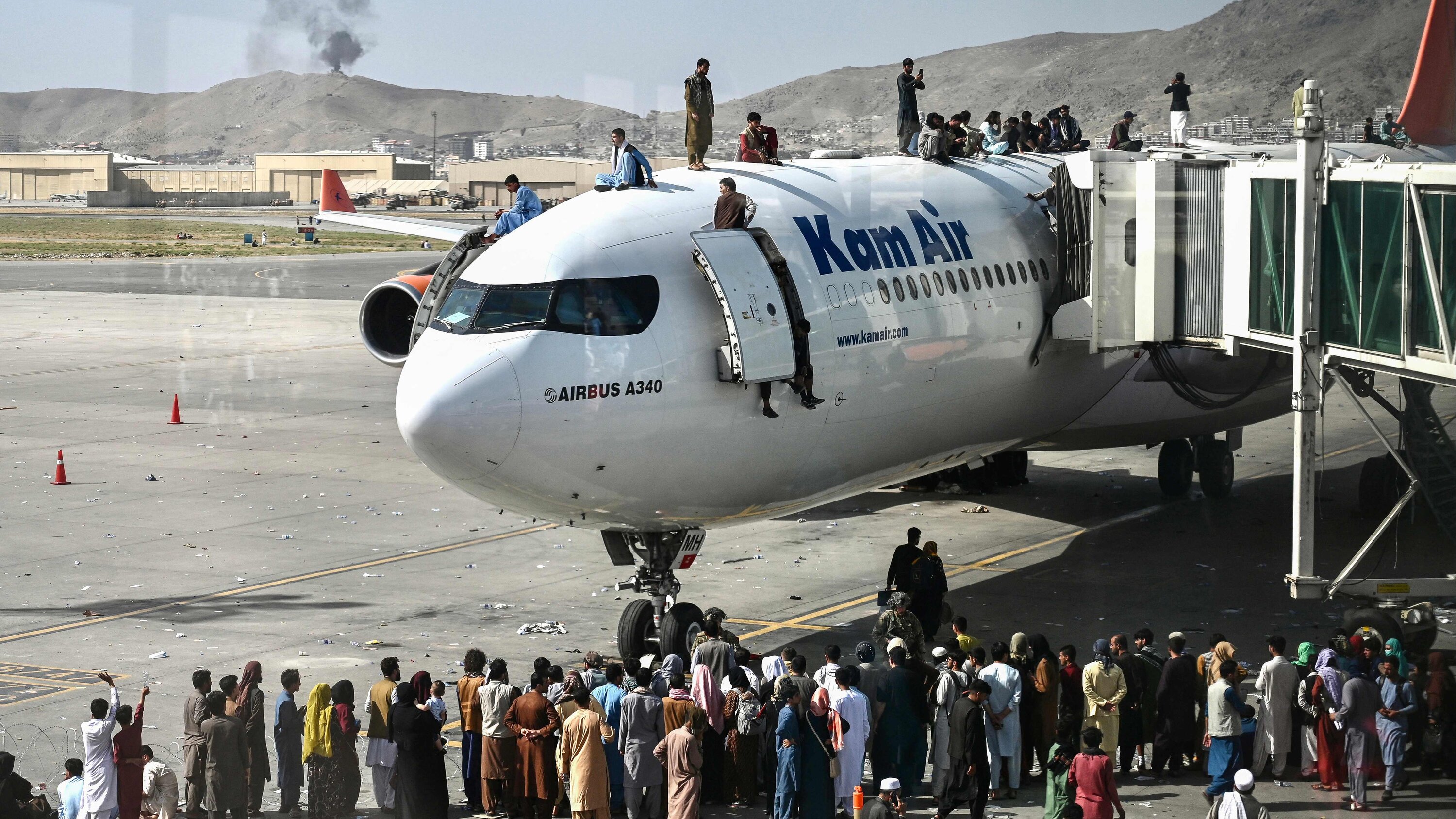 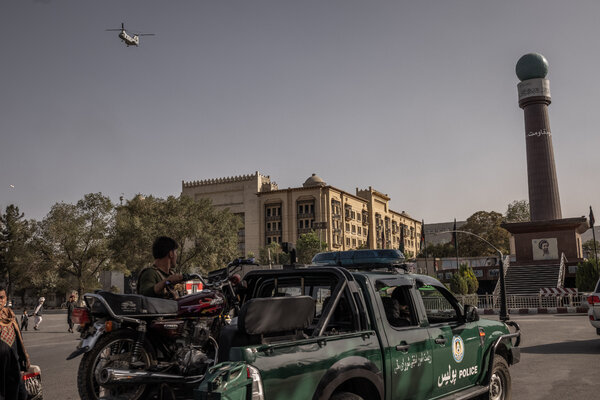 Interviews with key participants in the last days of the war show a series of misjudgments and the failure of Mr. Biden’s calculation that pulling out American troops — prioritizing their safety before evacuating American citizens and Afghan allies — would result in an orderly withdrawal.

Biden administration officials consistently believed they had the luxury of time. Military commanders overestimated the will of the Afghan forces to fight for their own country and underestimated how much the American withdrawal would destroy their confidence. The administration put too much faith in President Ashraf Ghani of Afghanistan, who fled Kabul as it fell.

And although Biden White House officials say that they held more than 50 meetings on embassy security and evacuations, and that so far no Americans have died in the operation, all the planning failed to prevent the mayhem when the Taliban took over Kabul in a matter of days.

Only in recent weeks did the administration change course from its original plan. By then it was too late.

Five days after the April 28 meeting at the Pentagon, General Milley told reporters on a flight back to Washington from Hawaii that the Afghan government’s troops were “reasonably well equipped, reasonably well trained, reasonably well led.” He declined to say whether they could stand on their own without support from the United States.