Lobbying is a form of advocacy which dates back hundreds of years. Professional lobbying has rapidly grown since the mid-1990s and as an industry was estimated to be worth £1.9 billion in 2007. Some MPs are reportedly approached by lobbyists more than 100 times a week. Express.co.uk has put together a guide to explain what lobbying means and the rules related to its practice in Britain.

Several former prime ministers who served before David Cameron may be pulled into the ongoing Greensill lobbying row.

The row surrounds news of a top civil servant who worked for Greensill Capital while on the Government payroll.

The head of a watchdog which advises politicians and top civil servants when they move into the private sector has said the lobbying system needs urgent reform.

The Government has now undertaken a review of contact between top officials and ministers, including the former Conservative leader Mr Cameron. 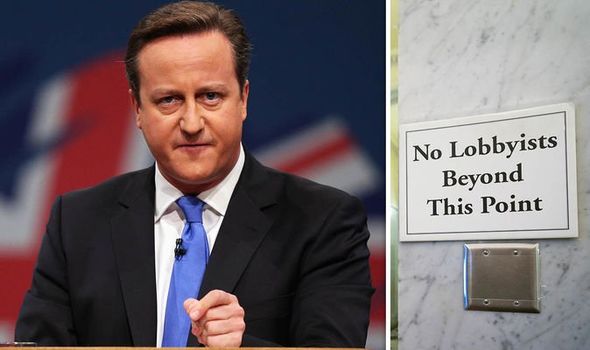 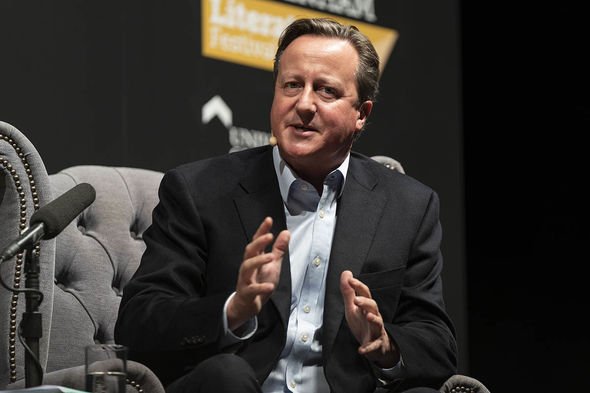 Lobbying is a practice whereby an individual or group tries to persuade someone in Parliament to support a particular policy or campaign.

This can be undertaken in person, by sending letters and emails or via social media.

The UK Public Affairs Council defines it as: “In a professional capacity, attempting to influence, or advising those who wish to influence, the UK Government, Parliament, the devolved legislatures or administrations, regional or local government or other public bodies on any matter within their competence.”

Many believe “political persuasion” is an apt term to describe the practice. 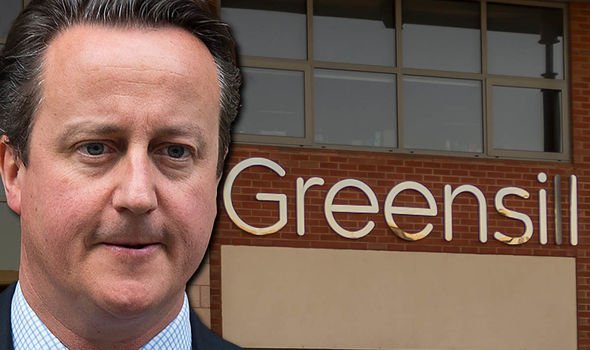 Lobbyists undertake their work by making their case to ministers, MPs or officials.

Changing a politician’s mind can often take a long time which is why often organisations and companies hire professional lobbyists to make arguments on their behalf.

Those in favour of lobbying claim it is a vital part of democracy and stimulates debate.

They also claim it keeps politicians in touch with new developments within scientific and business fields.

Critics of the system argue it is open to corruption and wealthy interests have an unfair advantage.

DON’T MISS
US-UK deal on brink as scale of Irish lobby pressuring Biden exposed [INSIGHT]
Brexit: US trade deal in tatters amid Irish lobby warning [EXPLAINER]
Monica Galetti tells co-star ‘you’re not who I want to be here with’ [VIDEO] 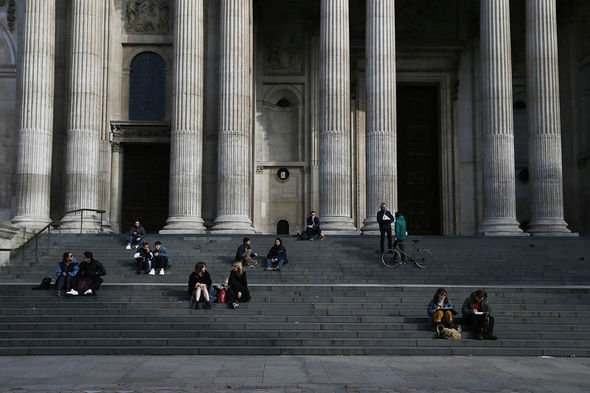 What are the rules related to lobbying?

Ministers and top civil servants are effectively banned from lobbying their former colleagues for two years after leaving government.

Lobbyists must join a register, which was set up by David Cameron as prime minister.

In addition, lobbyists may bring in literature relevant to the subject that they hope to discuss and they may offer this literature to the MPs that they meet.

But they should refrain from delaying MPs or parliamentary staff from their duties.

Certain items are not permitted on the parliamentary estate – a full list of which can be found here.

Lobbyists may be requested to remove or cover items of clothing with political slogans especially if these are offensive and may not use Central Lobby as a platform to protest. 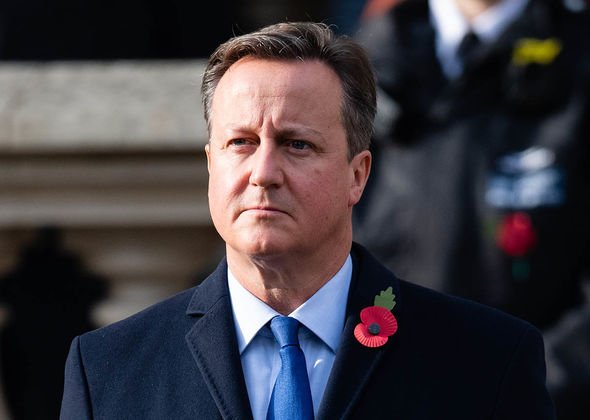 What is the Greensill lobbying row about?

David Cameron was the prime minister in Britain from 2010 until 2016.

During his tenure in office, he appointed an unpaid adviser named Lex Greensill and allowed him to develop a policy which would enable small firms to be paid more quickly.

Mr Cameron went to work for Greensill Capital after leaving his prime minister post and tried to lobby while working in this role.

Mr Cameron claims he worked as an adviser when he left politics which means he broke no rules.

During his attempts to lobby, working to persuade the Government to give Greensill Capital more access to Government-backed loans, he undertook several meetings with MPs and ministers.

He texted the now-Chancellor of the Exchequer Rishi Sunak asking for the company to be included in a Covid-related Government loan scheme.

The former Conservative leader also met with Health Secretary Matt Hancock and Lex Greensill for a “private drink” in 2019 to discuss a new payment scheme for NHS staff.