On Tuesday night, Mr Burns went on BBC Newsnight and spoke on Prime Minister Liz Truss’ economic plan, which he said will “deliver for the British people”, which included the “most vulnerable”. On Monday, Ms Truss said she was considering a real-term cut to current benefits, which has caused criticism from within the Conservative Party.

On BBC Radio, the Prime Minister was asked if benefit payments would rise in line with inflation, to which Ms Truss replied: “We have to look at these issues in the round. We have to be fiscally responsible.”

“It makes sense to do so, that’s what I voted for before. We want to make sure that people are looked after, and that people can pay their bills.

“We are not about trying to help people with one hand and take away with the other.” 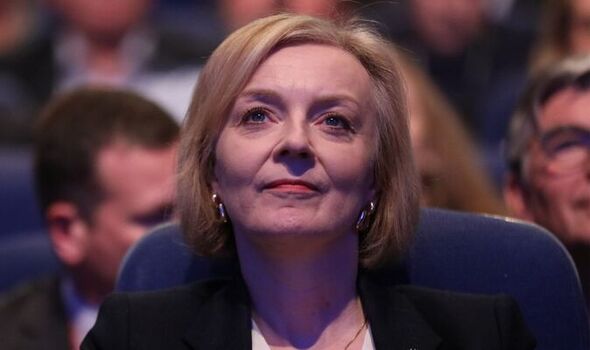 The former Home Secretary, Priti Patel, also urged the Prime Minister not to impose a real-term benefit cut and spoke out at the Conservative party conference in Birmingham.

She said the Government should be “giving people support they need in terms of getting to work, but giving them the financial support as well where it’s needed”.

Iain Duncan Smith, the former Work and Pensions Secretary, said that while the Government is giving out a “huge package” to help with the cost of living then it wouldn’t make a huge amount of sense to then withdraw some of that by actually reducing or not uprating benefits at the same time”.

Nadine Dorries, the former Secretary of State for Digital, Culture, Media and Sport, called for a General Election and said the Prime Minister did not have the mandate to create such policies.

In an interview with LBC, she said: “Conservative MPs have removed our most electorally successful PM for a generation and replaced him with Liz Truss.

“We can’t remove a PM, and replace all the policies as well – it does not fit with what’s expected of a democratic state.” 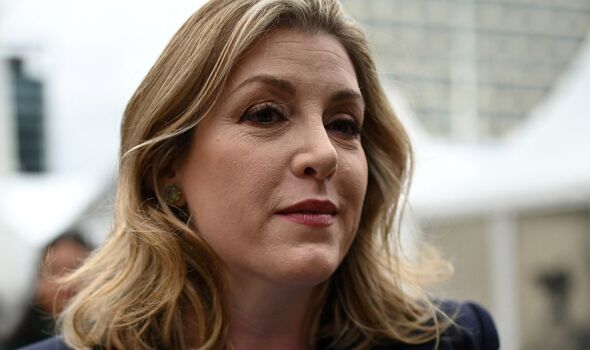 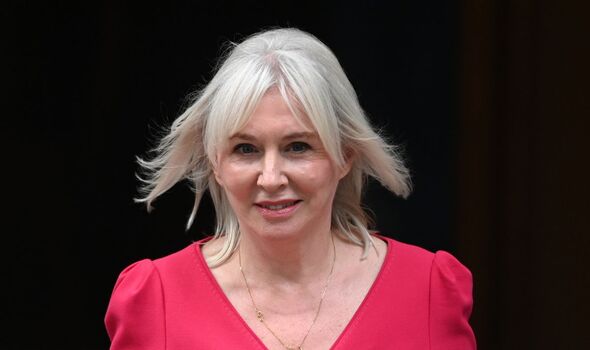 However, Conor Burns, the Minister of State for International Trade, raised the Prime Minister and called her “incredibly brave and radical”.

“What she is doing is very brave, she is trying to get a culture of higher growth, higher productivity, spreading wealth and opportunity.

“She is consistently making the point although we have as a country a very high GDP, we don’t have a high GDP per head.

“What she is doing is incredibly brave and radical and will deliver for the British people.”

When asked by the interviewer if real-term cuts to benefits was the “best way of supporting the most vulnerable people”, Mr Burns said he had a “slightly old-fashioned view on this”.

The Business Secretary, Jacob Rees Mogg, also defended the Prime Minister and said: “A decision hasn’t been made. I think we should agree these things collectively and then support them. I think Cabinet Government requires us to be saying the same once the decision has been made.

“I believe in the secrecy of the confessional. I really don’t think Cabinet ministers should gossip about the private advice they give to Prime Ministers even if other people do.”