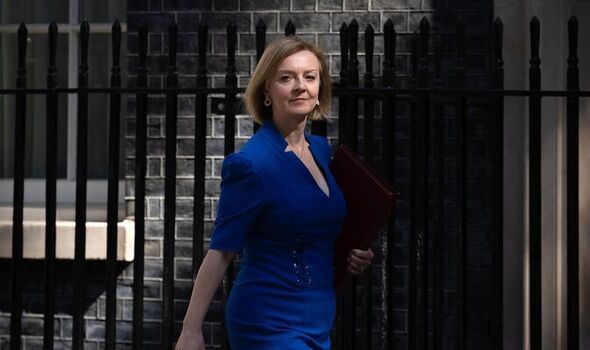 Ms Truss has become the 10th Conservative to enter the competition to be the next leader of the party.

Many leadership hopefuls have set out their plans over the weekend.

Competing tax plans and stances on Brexit have emerged as key issues for budding party leaders.

Announcing her plan to run in the Daily Telegraph, Ms Truss told the paper she would cut taxes from “day one”, should she become prime minister.

Ms Truss cut short a trip to the G20 summit of wealthy nations being held in Bali, Indonesia, last week to fly back to the UK following Boris Johnson’s resignation as Tory leader.

She has served under three Conservative prime ministers since being elected in 2010, including being environment secretary in David Cameron’s government from July 2014 to June 2016 and justice secretary under Theresa May from July 2016 to June 2017.