UK 'in talks' with countries over international travel says Shapps

Grant Shapps insisted the new traffic light system the Government is seeking to implement will ensure travel can resume while limiting the risks of sparking a new wave of Covid cases. Under the new strategy, foreign countries will be added to a list classing their safety under a green/amber/red scheme. Asked about whether the system will provide more certainty to Britons eager to book their summer getaways, Mr Shapps conceded he could now see “the light at the end of the tunnel.”

Asked whether people should now only wait until July and August for their holidays, Mr Shapps said: “I think that’s a fair summation of the situation.

“I’ve been coming on for months and saying we cannot travel, it’s illegal to travel, which remains the case until May 17 at the earliest.

“But it’s the first time I’m able to come on and say I’m not advising against booking a foreign holiday.

“Yes, you’d want to check what the situation is in two or three weeks time when that list of green/amber/red is produced, you’ll want to know that you’ve got good holiday insurance and flexible flights and the rest of it.

JUST IN: EU orders AstraZeneca to hand over ALL vaccines made at Dutch plant funded by UK taxpayer 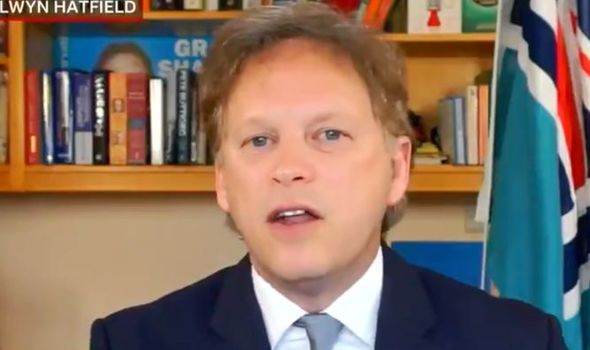 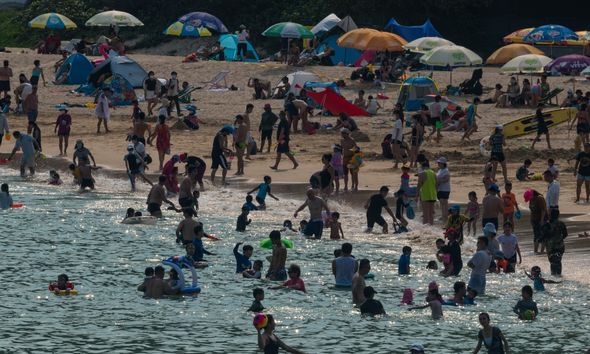 “But for the first time, I think there is light at the end of the tunnel, we’ll be able to restart international travel, including cruises, in a safe and secure way.”

The Transport Secretary also said that there should be a “bit more notice” on countries moving out of the “green” list to avoid the chaotic scenes seen last year as Britons scrambled to make their way back to the UK before quarantine restrictions came in.

Mr Shapps said: “The green watchlist is designed to help people to get some forward guidance.

“Now, I can’t guarantee that that will always be absolutely 100% available, we may have to make very quick decisions as we had to last year.

“If you have for example a variation in the coronavirus, you usually have at least a couple of weeks whilst you’re sequencing that to see whether it’s actually a variation of concern, where the mutation is more significant.

“And so that will give people a period of time to potentially know, so that’s the first thing, we should have a bit more notice this year.”

The Transport Secretary however faced criticism for the new plan, which would also require holidaymakers to meet expensive testing requirements before being able to move freely to and from the UK.

Travellers arriving from green countries will still have to present the results of a PCR test, which costs about £100 per person. 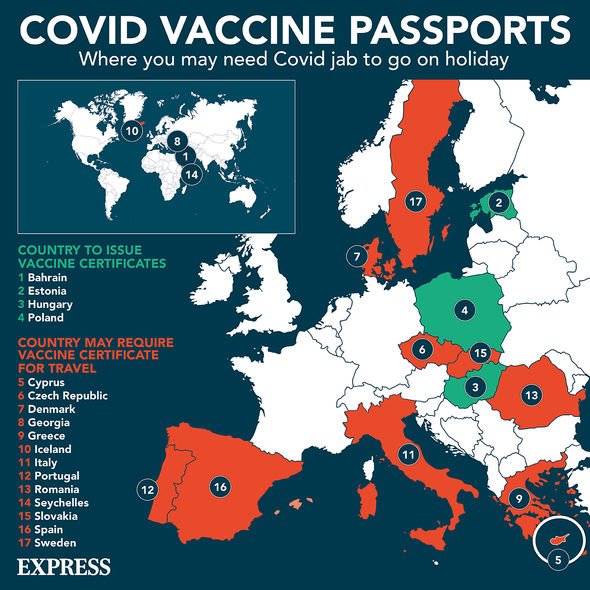 “This does not represent a reopening of travel as promised by ministers,” said Airlines UK, an industry body which represents British Airways, easyJet, Ryanair, Virgin Atlantic and others.

“It is a further setback for an industry on its knees.”

EasyJet, Britain’s biggest airline by passenger numbers, singled out the PCR testing requirement, the cost of which it says is higher than some of its fares, and called on the government to re-assess its plan.

“This risks reversing the clock and making flying only for the wealthy,” said easyJet chief executive Johan Lundgren.

Britons have embraced the era of low-cost travel over the last 20 years and are among Europe’s highest-spending tourists.