Lord Agnew scathing review is the clearest sign yet that the Government plans to conduct a mass shake-up of the system. He called the service “broken” but was keen to point out he did not think that about the people working in Whitehall.

The minister described it as “the most over-centralised bureaucracy in the Western world”.

He also said the “overwhelming majority” of civil servants were “urban metropolitan thinkers”.

Lord Agnew’s scathing review came as Michael Gove, who is responsible for overseeing the peer’s work at the Cabinet Office, issued a warning of his own.

Mr Gove said too many Government jobs were based in “the Westminster and Whitehall village” as he called for a change. 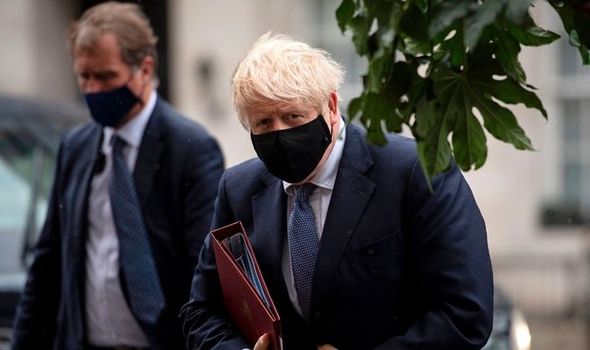 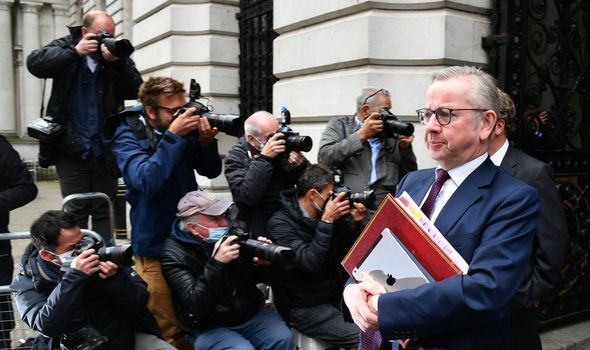 Speaking on Saturday, Lord Agnew said: “It’s important to stress at the outset that while I think that the system is broken, it’s not the people, and good people are trapped inside the system.

“I’ve worked now with civil servants for over 10 years … 180 years ago they put in place some rigour in terms of exams for promotion and a lot of that has been watered down and we don’t have proper technical assessments before promotions are made.

“So this results in a desperate shortage of practical skills, financial procurement and contract management.” 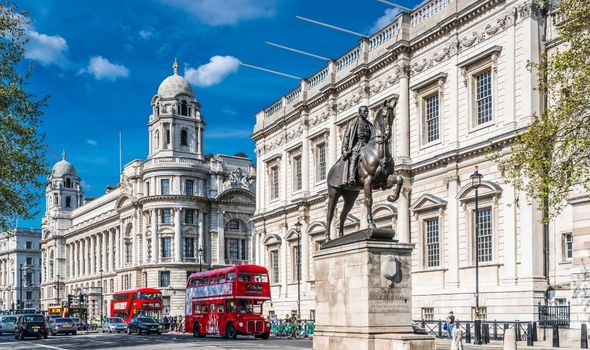 Mr Gove suggested that the Government’s so-called “levelling-up” agenda will see departments move out of London.

But he stopped short of tearing apart the civil service like Lord Agnew did in his assessment, insisting it was “amazing”. 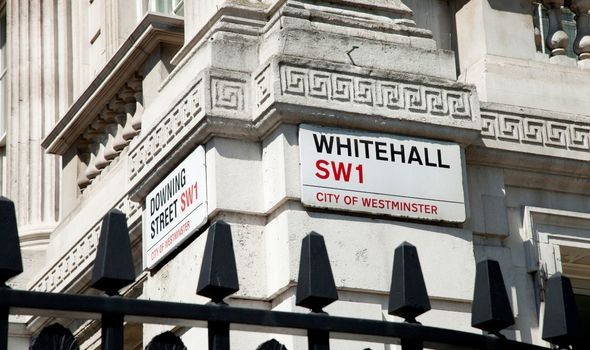 “Far too many Government jobs tend to be in the Westminster and Whitehall village.

“We have an amazing civil service and it has drawn its resources and people from lots of different communities – I think we now need to give back to those communities as well.

“I think we need some of the big Government departments and the big decision makers not in London but closer to where the action is in the North West, the West Midlands, Teesside and Tyneside.”

Mr Gove added he wanted “that economic and career opportunity” craved by so many talented people across the UK to be “close to home in the community you care about” rather than in the capital.

He said: “That’s part of what levelling-up means and the civil service can play a part in that.” 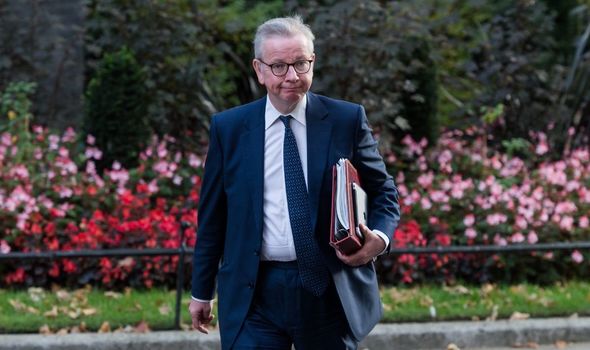 He suggested that online working developed during the pandemic could help pave the way for departments to be based outside of London.

Lord Agnew’s role is split between the Cabinet Office and the Treasury.

The former businessman was appointed minister of state for efficiency and transformation in February. 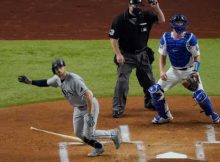 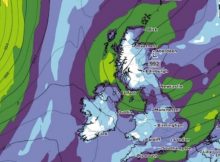 UK snow forecast: Temperatures PLUNGE as Atlantic air to sweep over Britain next week
Recent Posts
Copyright © 2020 miamiheatnation.com.
This website uses cookies to improve your user experience and to provide you with advertisements that are relevant to your interests. By continuing to browse the site you are agreeing to our use of cookies.Ok