Indyref2: Sarwar hits out at Russell for ‘ridiculing’ experts

Mr Sarwar, Scottish Labour’s constitution spokesman, announced his intention to run again having lost out to Mr Leonard for the leadership last time around. The leadership election was sparked by the shock resignation of Richard Leonard in January, who claimed his decision to step down from the helm was in the “best interests” of the party.

Mr Sarwar was elected with 57.56 percent of the vote in the ballot, compared to Monica Lennon’s 42.44 percent.

Mr Sarwar, who has been critical of both Tony Blair and Jeremy Corbyn but an ally of former Prime Minister Gordon Brown said he would be a “change” leader and revive the party’s election hopes.

Speaking to the Express, Mr Sarwar said: “We cannot return to the old divisive politics. That’s what the Tories want, and it’s what Nicola Sturgeon wants. 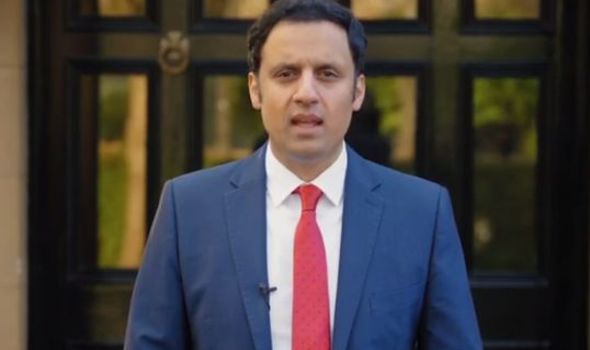 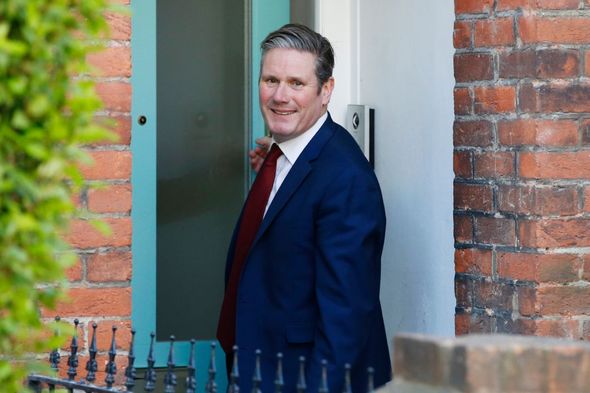 “Instead, I believe that true leadership requires a focus on rebuilding Scotland.”

Speaking on his priorities for Scotland if he were to win in May, the new leader of Scottish Labour, said: “Jobs, the NHS, and education – the same priorities as the people of Scotland.

“We need to invest in a ‘catch up’ and recovery drive in our schools and hospitals so that our NHS never again has to choose between treating a virus or treating cancer.

“And we have to get Scotland back to work through massive investment in green infrastructure projects, a National Training Fund and a Business Restart Fund. 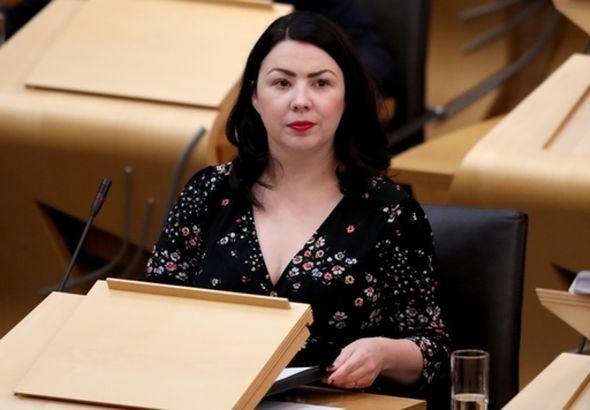 “These are the priorities of the Scottish people, and they will be my priorities if Scottish Labour members place their trust in me to lead our party.”

The new leader also expressed his support for UK Labour leader Sir Keir Starmer stressing: “I respect Keir Starmer, and I will work with Keir Starmer.”

Mr Sarwar, added: “I want him to be the next Prime Minister of the United Kingdom and will work tirelessly to make that happen, so that we can end the chaos of Boris Johnson’s premiership.

“But be in no doubt that if I think Keir’s getting it wrong, I won’t be afraid to say so.” 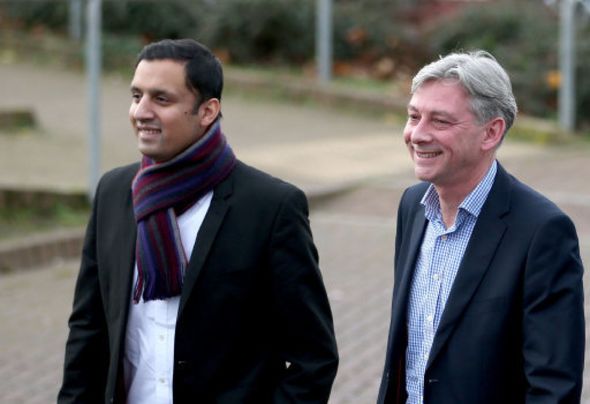 The party will be thrust in a fierce Holyrood atmosphere in the wake of Mr Salmond’s evidence to the Parliament’s inquiry investigating the handling of complaints against him, as well as the election – with just weeks before Holyrood shuts down for the campaign.

Currently, Labour is in third place in the Holyrood polls, firmly behind the Tories.

A recent Ipsos Mori poll for STV News of 1,031 people put support for the party at 15 percent in the constituency vote and 14 percent in the regional list.

However, the SNP is likely to enjoy a runaway victory and possibly a majority at Holyrood, sitting on 52 percent in constituencies and 47 percent in regions. 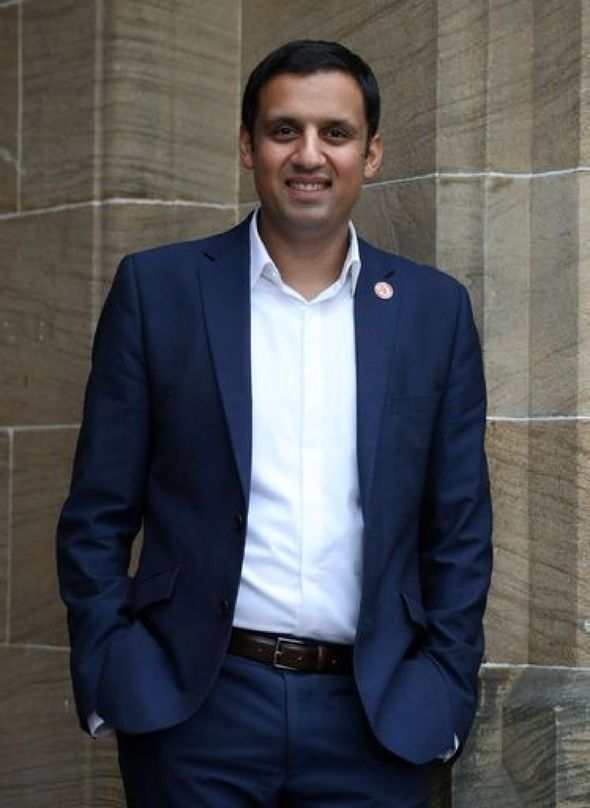 Labour’s task is to catch the Tories in second place – with the Conservatives currently sitting on 23 percent and 22 percent respectively.

Mr Sarwar said he would change Scottish Labour for the better by “always putting the Scottish people first and reflect their priorities.”

However, the new leader has refused to rule out a second independence referendum completely with Mr Sarwar instead saying independence-supporting parties to put the issue aside and focus on Coronavirus recovery.

Labour won just one MP in Scotland in the December 2019 elections, losing six of the seven seats it had previously held, and took just 27.1 percent of the vote, just two percent more than the Conservatives.

Meanwhile, in Holyrood, the party has 23 MSPs, down from 56 in 1999 when the party was led by Scotland’s First First Minister Donald Dewar.