However, Prime Minister Boris Johnson’s approval rating in terms of how he is handling the crisis has slumped to its lowest ever level, as has the Government’s generally, the Savanta ComRes survey has suggested. Participants were asked: “If there were a General Election tomorrow to elect MPs to Westminster, which of the following parties do you think you would vote for or would you vote for another party?”

Responding voting intention poll put the Tories on 42 percent, up one on last week, while Labour is on 39, also up one.

The Liberal Democrats are on seven percent, and all other parties (including the SNP, Plaid Cymru and Northern Irish parties) combined are down to 12 percent. 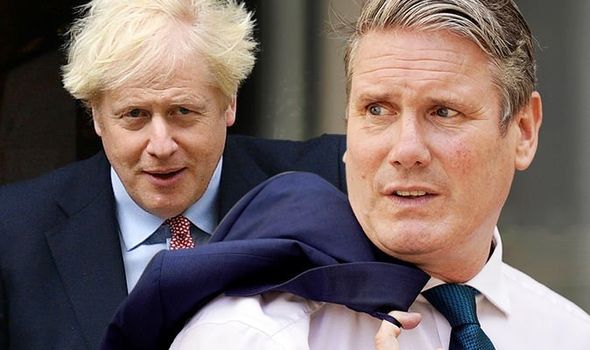 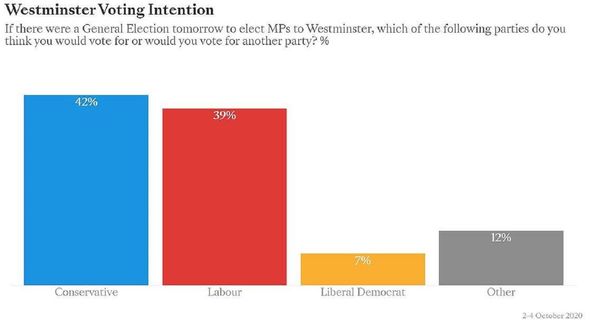 Savanta ComRes associate director Chris Hopkins told Express.co.uk: “Voting intention is always the last thing to go so this is probably not that surprising.

“If people continue to disapprove of their handling of the pandemic then we may see that translated into reduced leads or maybe even Labour being in front in weeks to come. 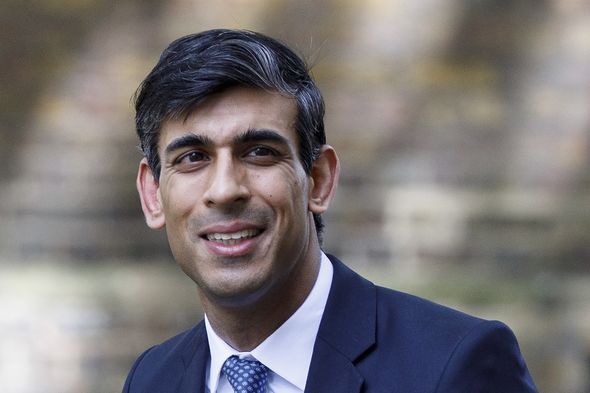 “But ultimately the voting intention is a choice between the Conservatives and the Labour Party or one of the other parties.

“I guess one of the reasons why people are staying a little bit loyal to the Conservatives is that they don’t think Labour is a viable option.

“The Labour Party has made inroads, but it will still take quite a lot to get over that hump.

“They’ve been playing it safe, which means they have not been going on the attack. 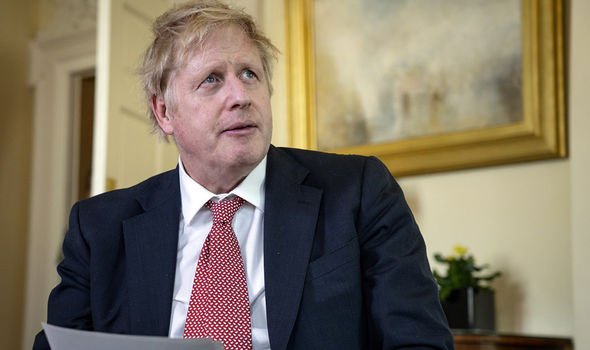 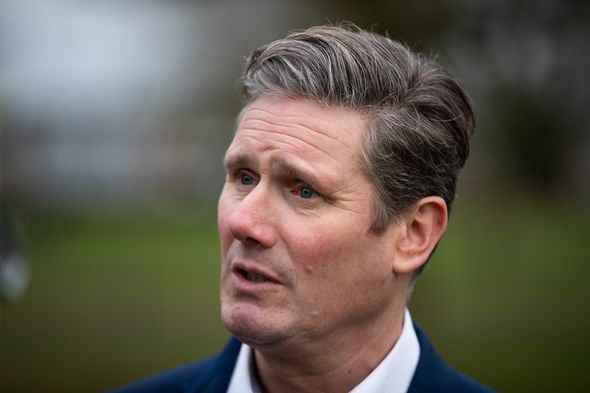 “I don’t think personally that we are likely to see that much shift in terms of voting intention.”

In terms of Mr Johnson’s low ratings, Mr Hopkins said: “Ultimately he was elected on a very different mandate to what he has had to deal with.

“If Brexit goes awry in the next two to three months, and he still has to contend with the coronavirus situation then he could be in some serious trouble.”

Assessing the popularity of Mr Sunak, often touted as a possible future Prime Minister, Mr Hopkins said: “I think he is still holding on a little bit to how popular the furlough was. 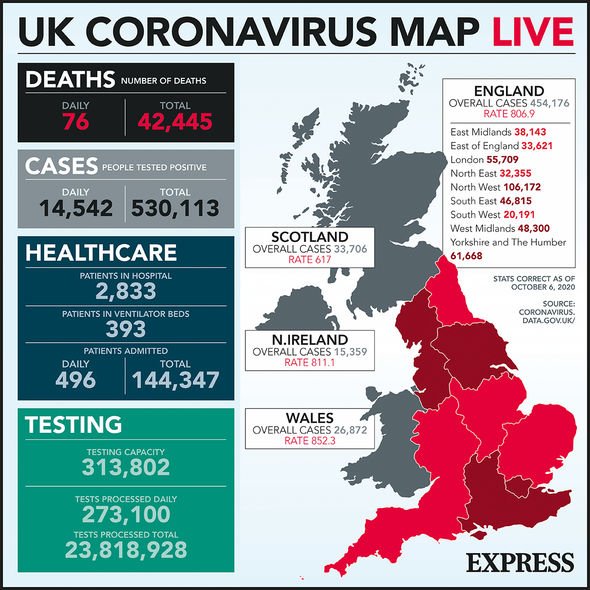 “When he has to start making very tough decisions that will be the real test.”

As for Sir Keir, Mr Hopkins said: “This was not the opposition that he wanted really.

“He wanted to be talking about policy and values and probably not ultimately to be agreeing with the Government a lot of the time because of the pandemic.

“This is a process for Labour and there is a long way to go. 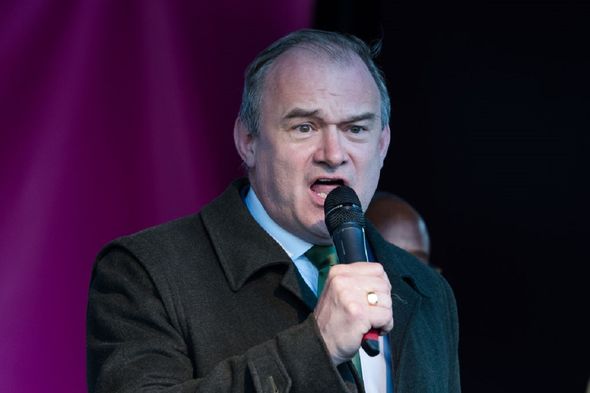 “Keir Starmer is biding his time really and he is doing quite a lot behind the scenes.

“I think he is trying to be a bit strategic at the moment. Voters tend to like him but they need to see more of him.

“But at the same time, he is not wanting to introduce himself too early in the election cycle, and he probably needs to play the long game.”