Labour leadership voting has now closed in the UK, as party members across the country expect results to come within a matter of days. Voters have a choice of three candidates to choose from, but one favourite has emerged above all others.

What time will the next Labour leader be announced?

Labour Party members have had nearly two months to vote in their new leader, as voting opened on February 23.

Results will come in tomorrow, on Saturday, April 4, when the nation will choose from one of three available candidates. 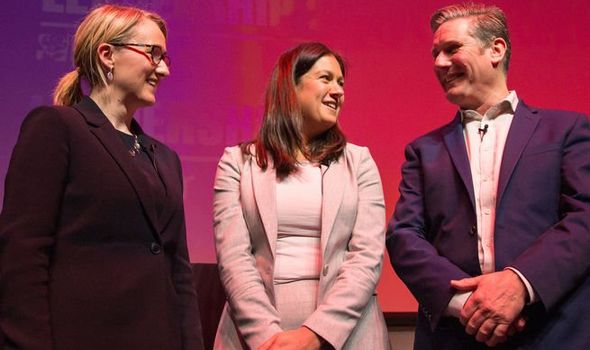 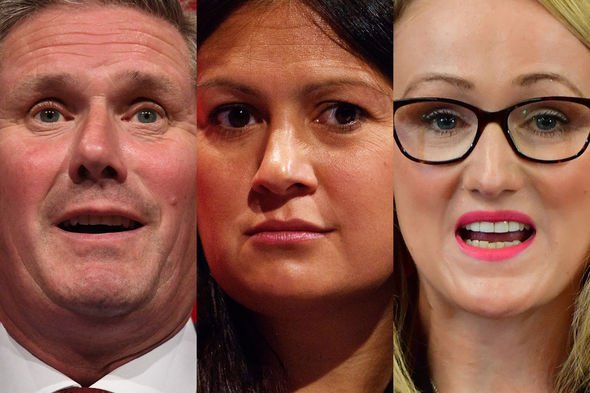 Figures suggest nearly 785,000 members and affiliates have voted this year.

They used a preferential voting system which saw them rank their choices from the three finalists from most to least favourite. 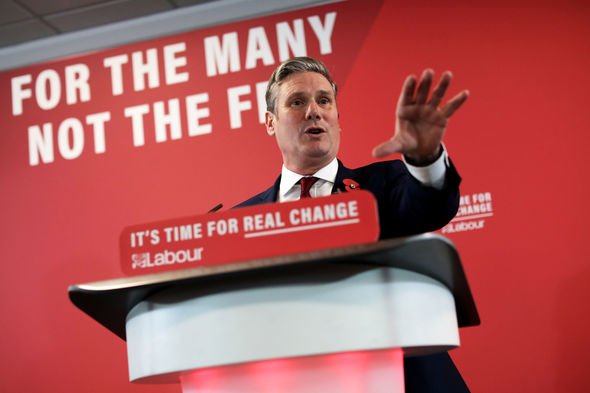 Each has gained a strong following during their campaigns, but experts and political pundits alike believe Sir Keir will take the lead on Saturday morning.

He gained the most nominations from the party’s MPs, and pollsters from YouGov have given him a commanding lead over his rivals in terms of support.

His platform to “unite” the Labour Party has drawn widespread support form people hoping to correct the devastating losses in 2019.

Angela Rayner, the Shadow Education secretary, is poised to become his deputy.= 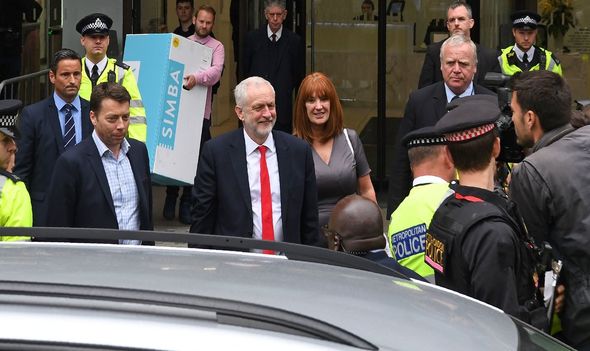 MPs backing the former public prosecutor believe he will reach an “emphatic” victory before he reshapes Labour in his own image.

Amongst the changes to the party, which failed to prevent a Tory majority in the December 2019 elections, could be the ousting of several key figures.

One Starmer supporter said Labour executives Karie Murphy and Jenny Formby could be amongst the first casualties.

They said the and Executive Director and General Secretary would face “huge” pressure to step down.

They said: “If Keir wins comfortably among the membership and affiliates on Saturday, the pressure on Murphy and Formby to stand down will be huge.

“It might not be within the rules, but sometimes the politics overtake the rules.

“We are a democratic, slow-moving organisation and we cannot just throw people out, but one would hope that a big victory would mean they get the message and step down.”

However, the only way to institute these changes would be via the party’s National Executive Committee (NEC) currently under the control of Corbyn supporters.