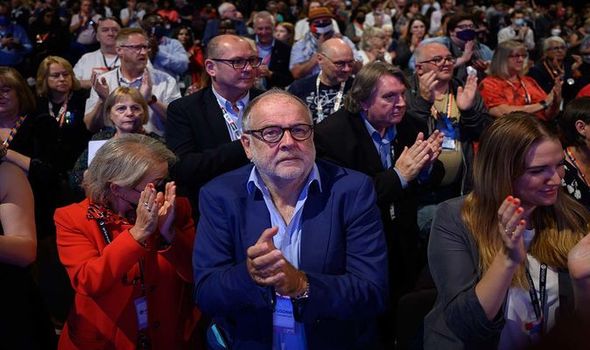 Labour centrists believe the party’s hard Left is running a campaign to humiliate the leader as he prepares to give his first major conference speech.

Corbynite frontbencher Andy McDonald quit on Monday and the bakers’ union is to cut ties over the party’s direction.

Shadow communities secretary Steve Reed said Mr McDonald’s resignation looks like it was “timed to cause maximum disruption”. He added: “We all need to focus on winning the next election so these sounds off don’t help anyone but our opponents.”