The Labour leader replaced Mr Corbyn in April, four months after the party suffered one of its heaviest defeats at the ballot box in modern history. Sir Keir has worked hard to rebuild Labour’s tarnished reputation and broken relationship with Jewish voters.

But many in his party believe his approach to handling problems has been too heavy-handed.

Research conducted by Ipsos MORI for The Times showed there were high hopes for Sir Keir as his leadership kicked off to a strong start compared to other party leaders in recent years.

An opinion poll taken just three months into his leadership showed he enjoyed a +30 satisfaction rating.

This was higher than the approval ratings given to his predecessors Tony Blair, Neil Kinnock and Mr Corbyn months into their tenures. 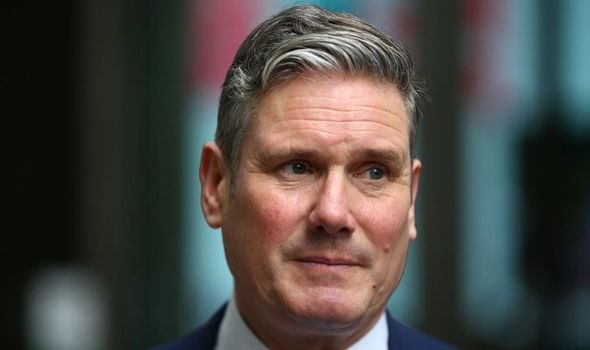 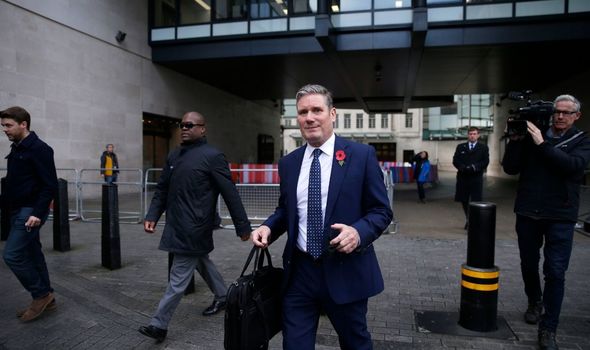 But satisfaction with Sir Keir has dropped significantly since the first opinions were taken into account in the summer.

Research carried out in November showed his ratings have halved in just four months, putting him at +15.

Sir Keir came under fire from the left of Labour after kicking Rebecca Long-Bailey out of the shadow cabinet. 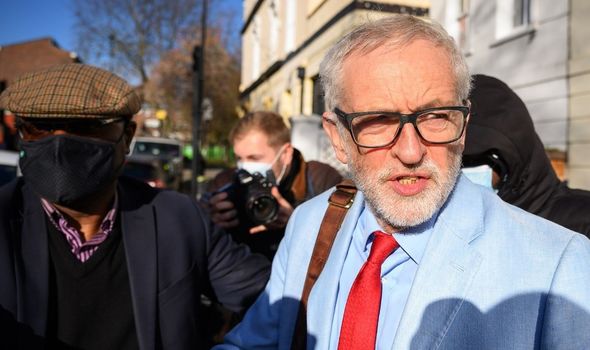 He sacked her from her role of shadow education secretary after he said she shared an article containing an anti-Semitic conspiracy theory.

Following the decision, Sir Keir was accused of overreacting by many on the left of Labour.

Equalities and Human Rights Commission into anti-Semitism in the opposition party. 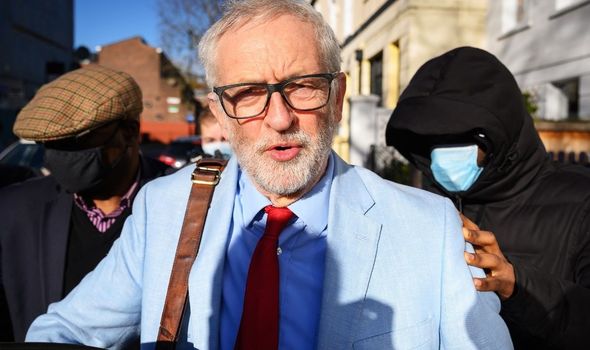 Mr Corbyn said that while anti-Semitism was “absolutely abhorrent” he believed the scale of the problem within Labour “was also dramatically overstated for political reasons by our opponents inside and outside the party, as well as by much of the media.”

Weeks after he was swiftly suspended from the party he had his membership reinstated.

However, Sir Keir announced that his predecessor would not sit on the Labour benches, but instead as an independent MP.

This week Sir Keir has been on the receiving end of more criticism over his response to a vote on Boris Johnson’s new coronavirus tier plan.

Downing Street accused the opposition leader of “playing politics” in the middle of the pandemic after it emerged Labour would abstain from a crunch vote on Tuesday night. 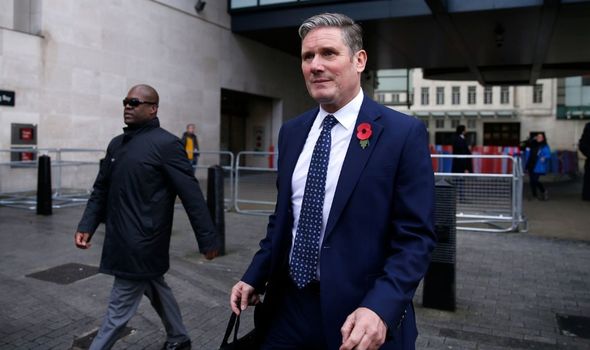 He told the House of Commons on Tuesday: “I do recognise that the tiers have been toughened as it was obvious to everyone that the previous tiers were a one-way street to Tier 3.

“But I’m far from convinced by what the PM has said today.

“In particular the economic package is nowhere near sufficient to support the communities most affected. They have been suffering for many months.

“l fear that without the right health measures in place, in particular a working test-and-isolate system, there are real risks that this plan is incapable of controlling the virus this winter.”