A spate of ministerial resignations have fatally hobbled Boris Johnson’s leadership, as Sajid Javid and Rishi Sunak’s departure from the Cabinet have placed him on the precipice. Labour leader Sir Keir Starmer is waiting in the wings for a snap election that could place him in power, given his party is currently a polling favourite in the UK. That could soon change, as Durham Police is investigating Sir Keir for allegedly breaking lockdown, and he has made his potential punishment a resigning matter.

When will Durham Police conclude their investigation on Keir Starmer?

That investigation has continued for several weeks and appears near its end. 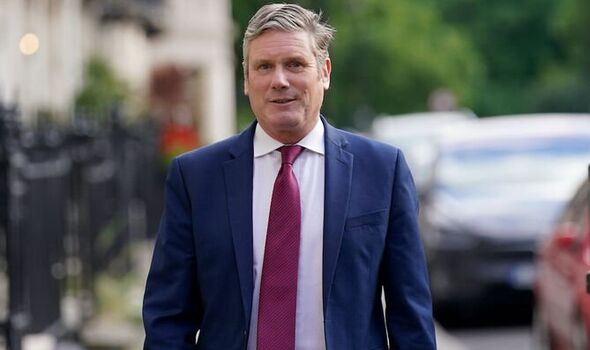 According to the Huffington Post, Sir Keir may learn “within days” whether the police have decided to hand him a penalty for the party.

The verdict on whether he and party staff broke the rules should come either next week or the one following.

Durham Constabulary have said they “do not plan to issue further comment until that investigation has reached a conclusion”, however.

Sir Keir and his team will be anxiously anticipating the outcome, as it could instantly transform the Labour Party. 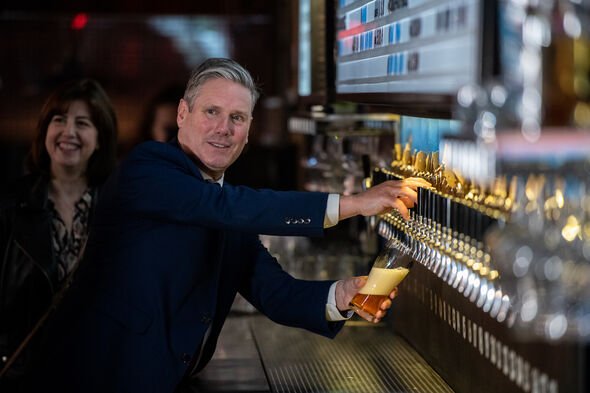 The leader pledged to fall on his sword if he was fined, as has his deputy Angela Rayner.

In a bid to separate himself from the Prime Minister, whose lockdown-breaking actions warranted a Met Police fine, he claimed he believed in “honour, integrity and the principle”.

Since then, he and his allies have insisted no rules were broken, and some have even suggested the process has helped unite Labour ranks.

One source told the Huffington Post Durham has helped “unite and strengthen the team around Keir” and his colleagues. 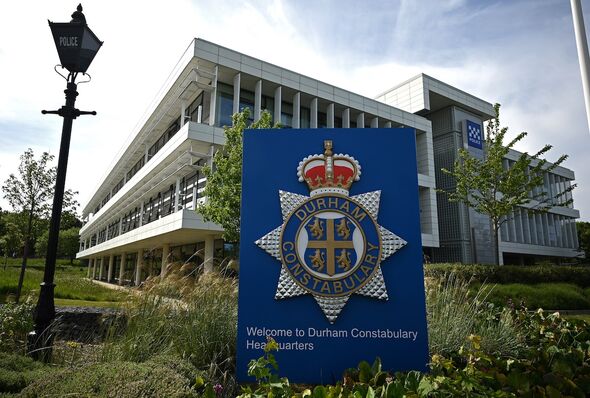 They added the team has worked “intensely over the last few weeks” with a “blizzard of announcements” anticipated.

The source said the process had also arrived as a “useful test run for what we can expect in an election campaign”.

He said that while the Prime Minister should resign, the country needs a chance from the Conservative Party.

Speaking to Sky News this morning, he said ministers resigning now “would have gone months ago” if they had integrity.

He added the Tory party was “corrupted” and that “changing one man at the top won’t fix it”.

The best way to get a functioning Government for the country, he said, was to achieve “a fresh start for Britain”.

Rumours of a coming snap election have intensified in recent days, but the Prime Minister has dismissed them.