John Bercow has accused the government of “juvenile bed-wetting” for punishing a Tory MP who usurped Downing Street’s pick to chair the prestigious Intelligence and Security Committee (ISC).

The former House of Commons speaker launched a strong attack on Boris Johnson in defence of his friend Dr Julian Lewis, who successfully challenged Chris Grayling for the top job of scrutinising Britain’s spy agencies.

He said it was down to the nine ISC committee members to elect the chair themselves – and the law forbids outside interference. 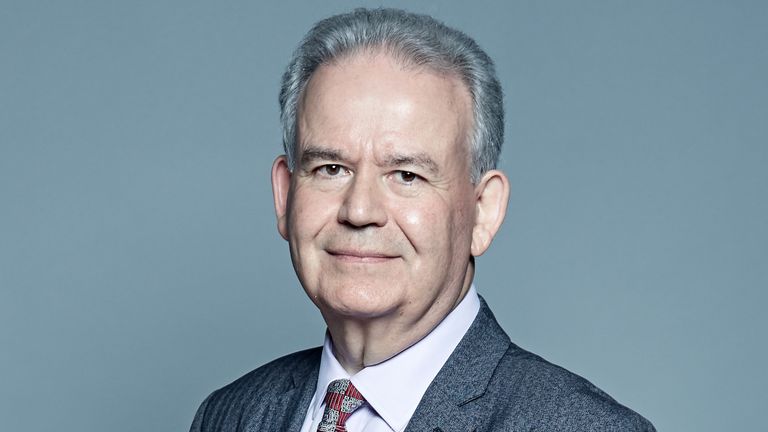 “If the prime minister didn’t know the provisions of the 2013 Justice and Security Act, that is itself frankly disturbing,” Mr Bercow told Sky News.

“If he did… but chose nevertheless to interfere in this albeit clumsy and ham-fisted but rather Etonian fashion, that is truly disgraceful.

“The government has made a complete exhibition of itself.”

Mr Bercow, who is also a former Tory MP, unleashed particular anger at the idea Number 10’s choice of chair was a better fit for the role.

“Chris Grayling manifestly was not qualified to discharge the responsibilities – he knows nothing particularly about intelligence and security,” he said.

“And nice chap though he is, his whole track record shows anything he touches turns to disaster.

“He is congenitally incapable of seeing a problem without making it very considerably worse.

“Frankly the government and the prime minister ought to know when they are beaten and back off.”

Mr Grayling has been contacted to offer a response. 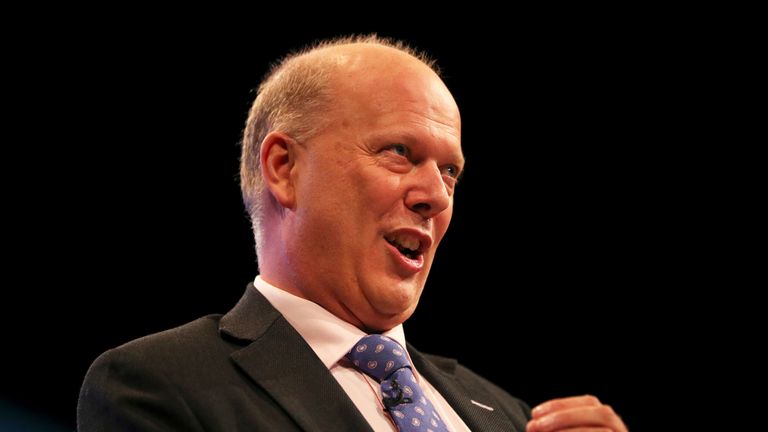 Mr Bercow finished by accusing the Tory whips, who kicked Dr Lewis out of the parliamentary party for his actions on Wednesday, of “throwing their toys out of the pram” and “juvenile bed-wetting”.

“They’ve picked on the wrong man here – they’re not going to outdo him,” he claimed.

“He’s quicker, he’s sharper, he’s brighter and he’s a person of unimpeachable integrity who will serve the committee and the House of Commons with distinction.”

A senior government source explained Dr Lewis had lost the whip for “working with Labour and other opposition MPs for his own advantage”.

Number 10 had been counting on packing the committee with a majority of Tory members on seeing their candidate win.

But at the last moment, Dr Lewis nominated himself – and with the contest split – he won with the remaining votes from Labour and the Scottish National Party, 5-4.

The role is a highly controversial one as the ISC’s first job will be to publish the Russia report into alleged election interference, which critics have accused the government of sitting on for nine months.