Ian Blackford was left humiliated when his video call to the House of Commons cut out midway through an exchange with Boris Johnson.  The video fail left MPs visibly amused as a roar of laughter erupted in Westminster following the incident.

Mr Blackford said regarding Joe Biden officially become the US President today: “Turning the page on the dark chapter of Donald Trump’s presidency is not solely the responsibility of Joe Biden.

“It is also the responsibility of those in the Tory party including the Prime Minister.

“If today is to be a new chapter will the Prime Minister begin by reversing his cruel policy of cutting international aid for the world’s poorest?”

Mr Johnson replied: “I think it is very important that the Prime Minister of the UK has the best possible relationship with the President of the US. 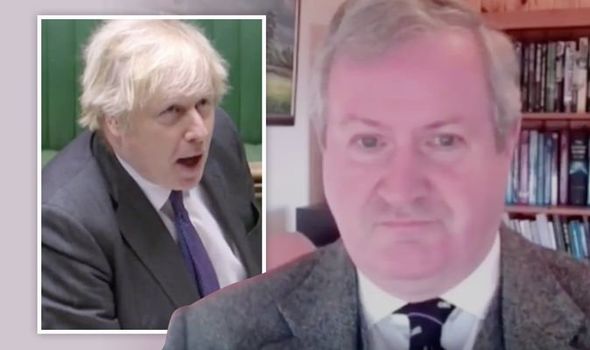 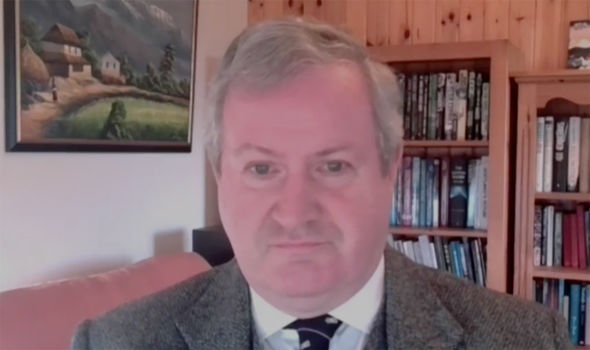 “That is part of the job description and when it comes to global leadership on the world stage this country is embarking on a phenomenal year.

“We will work with President Biden to secure the transatlantic alliance and NATO which of course the SNP would break them up.

The Speaker of the House of Commons Sir Lindsay Hoyle then attempted to give Mr Blackford the opportunity to reply.

However, the SNP MP’s connection had disconnected and PMQs continued with another politician’s question.

On Wednesday morning, the Home Secretary told Sky News that Joe Biden and Boris Johnson have already been in touch to forge an “exciting” new alliance between the United States and Britain.

Ms Patel said: “We move on now, there is an incoming President. 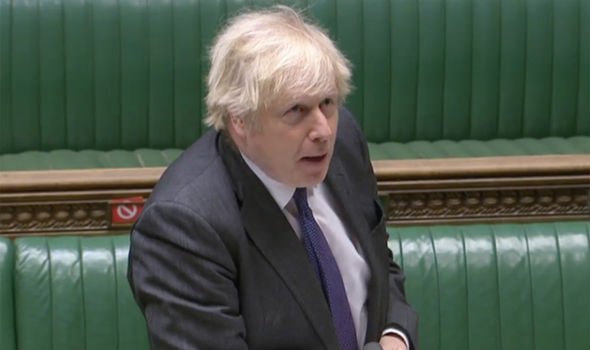 “Our Prime Minister has rightly so been in touch with President-elect Joe Biden.

“We have got an exciting agenda as two strong democratic countries are coming together and will be working together on a range of issues as we go into this year.

She added: “It is a moment of change with a new administration coming in and as you would expect the British Government looks forward to working with President Joe Biden on a whole range of issues.

“There is a lot going on in the world right now and it is important that our two nations come together and show global leadership that both the US and the UK will always step up and do.” 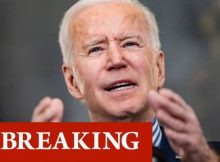