Dr Paul Williams has been campaigning to bring service back to the University Hospital of Hartlepool. Labour has been eager to promote Dr Williams has been working in the NHS throughout the pandemic, helping to treat patients on the front line.

The candidate has described health as the “number one issue” in the campaign.

He’s criticised the Conservatives for failing to invest in the NHS and making cuts to local services.

In a campaign video he said: “It’s a really important issue that keeps coming up all the time.

“People want to have health services here in Hartlepool and it’s something that if I’m chosen as the member of Parliament for this area, I’ll be fighting for every single day.” 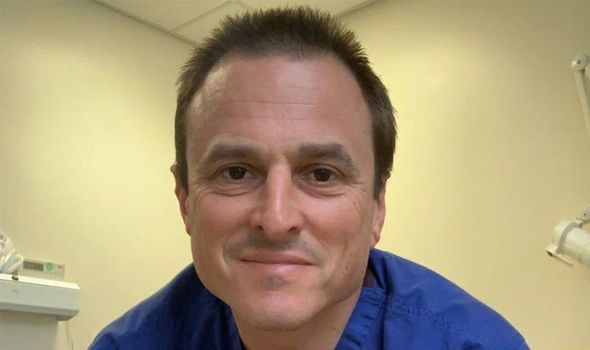 However, it has now emerged Dr Williams was the commissioner of a report that said services, including critical care, could be removed from Hartlepool Hospital.

The findings of the report were adopted in full.

Chair of the Conservative Party, Amanda Milling, told The Northern Echo Dr Paul Williams “could not be trusted to deliver on NHS priorities for the people of Hartlepool”.

She said: “Despite everything he has said during this campaign, Dr Williams is a hospital hypocrite.

“He was responsible for a report that recommended moving services out of the University Hospital of Hartlepool – and they were.

“These were services best delivered locally and which local people desperately wanted to stay in their local hospital. 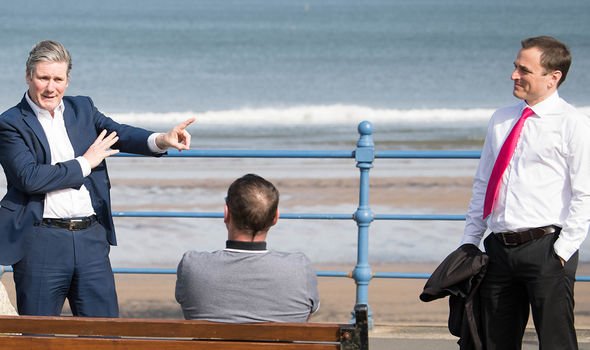 “He then has the nerve to bring Labour frontbenchers up to Hartlepool complaining about a lack of hip replacements, when he was responsible for stopping them in the first place.”

The 2013 report on merging services across hospitals stated: “Patients with lots of medical problems will not be able to have planned operations like hip replacements at the University Hospital of Hartlepool but we do not expect this would affect very many patients because modern anaesthetics are safer.”

Responding to the criticism from the Tories, Dr Williams said: “This is the Tories trying to blame local doctors, who are trying to help their patients to get good and safe services. The cuts that they made – in 2013 the Tories had just cut the NHS budget year after year and it was an impossible position. And of course, they’re continuing to cut nurse’s pay. We’ve got record waiting lists in the NHS.

“At that time I was a doctor looking after the interest of my patients doing the only safe thing possible. 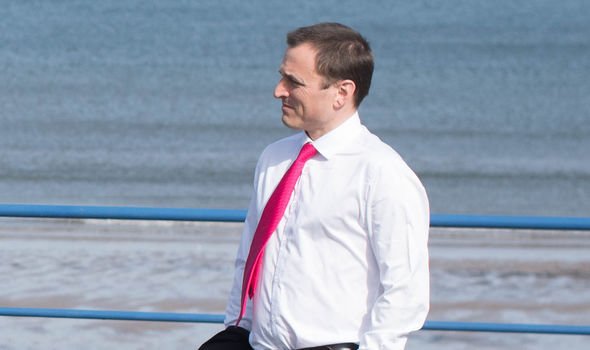 “However, subsequent to that what the Tories didn’t mention is my track record of bringing services back to Hartlepool hospital, so I then ordered the GPs in the fightback against these cuts.”

The result of Hartlepool by-election is thought to be on a knife edge.

The northern England seat was narrowly held on to by Labour in the 2019 election when the Tories won many seats in for the first time.

Labour’s “red wall” of party loyalists in the north was battered by Boris Johnson’s pledge to “get Brexit done”.

Dr Williams was MP for Stockton South from 2017 to 2019 but lost his seat on the back of the Conservative election pledge.

Fighting a Remainer who has been vocally critical of the UK’s decision to leave the EU, the Tories are confident they can win the seat at the ballot box on May 6.

Ms Milling, said: “Labour’s candidate is a failed former MP who has already been rejected by the people of the North East.

“Paul Williams wanted to remain in the EU and worked to frustrate Brexit.”