David Frost’s warning that the UK’s patience is running out will serve as a major wake-up call to Mr Barnier who has so far remained stubborn on key issues. It remains to be seen if he will relent during next week’s round of post-Brexit trade meetings in Brussels.

Despite the lack of progress, Mr Frost insisted he was “looking forward” to the seventh round of post-Brexit talks with his European counterpart.

Mr Frost tweeted: “As always, we go in good faith to talk constructively about all the issues.

“Our assessment is that agreement can be reached in September and we will work to achieve this if we can.”

He went on to repeat Britain’s assertion that it is not seeking an unfair trade pact with the bloc. 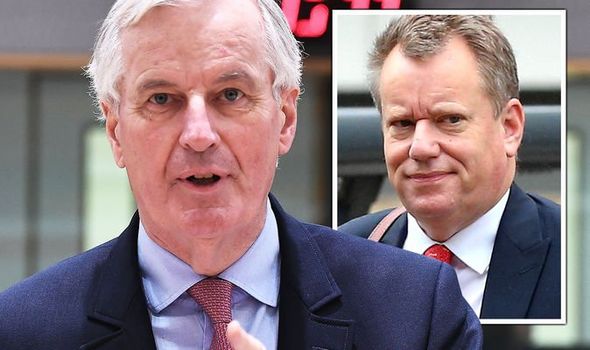 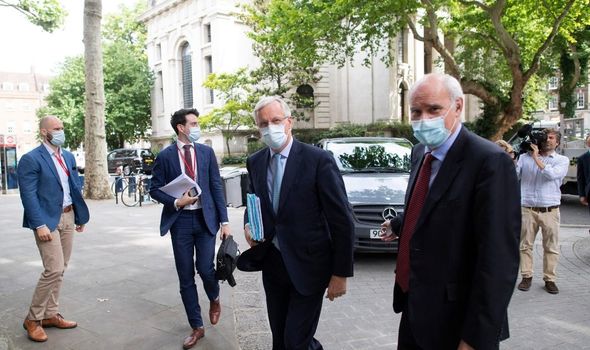 He added: “As we keep saying, we are not looking for a special or unique agreement.

“We want a deal with, at its core, an FTA like those the EU has agreed with other friendly countries, like Canada.”

One person said: “This can’t go on into October. 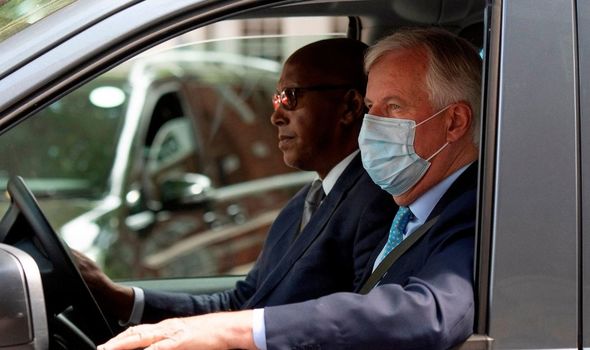 Mr Frost’s statement comes as Boris Johnson said there will be a trade border down the Irish Sea “over my dead body” following the end of the Brexit transition period on December 31.

During a visit to Northern Ireland, the Prime Minister reiterated his promise that businesses in the region would enjoy unfettered access to markets in England, Scotland and Wales. 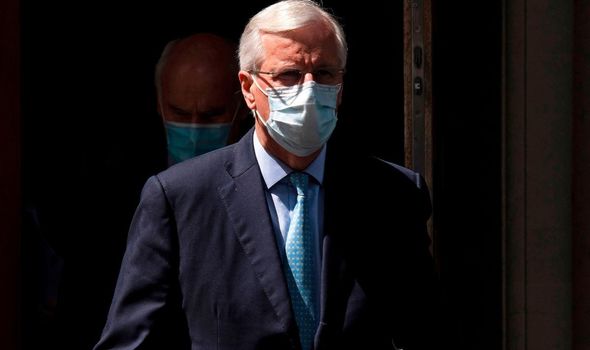 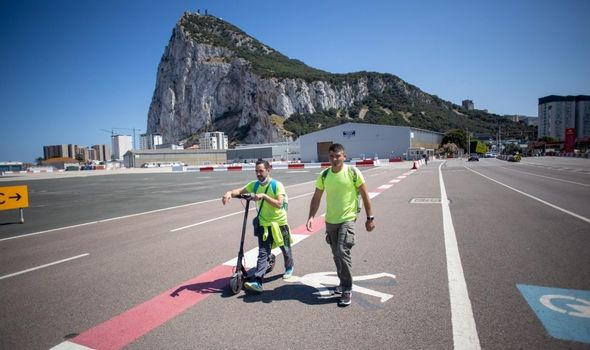 He has also agreed to “intensify” partnership arrangements with the Republic of Ireland and said more work could be done on bilateral deals.

He said: “There will be no border down the Irish Sea – over my dead body.”

He stressed the importance of the Northern Ireland protocol.

This ensures the region follows some of the EU’s rules to allow freedom of movement of goods and services across the Irish border.

Under the protocol, if no wider trade deal is secured with the EU, tariffs would be paid on goods travelling from Great Britain into the Republic of Ireland and the rest of the EU via Northern Ireland.

Which goods are at risk of doing so has still to be decided in negotiations with Brussels. 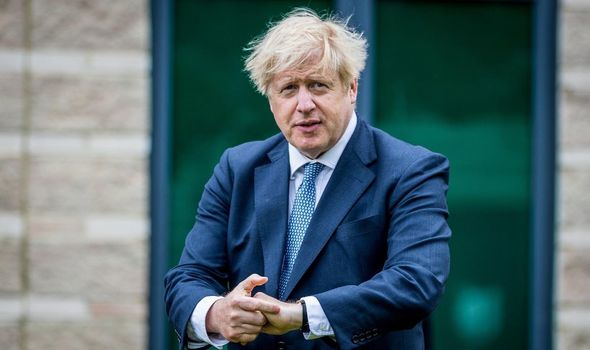 The EU is keen to ensure Northern Ireland does not become a backdoor entry point to its single market.

Business leaders in Northern Ireland have expressed concern that red tape on goods crossing from Great Britain could make some trade unviable.

The Government has insisted a £355million package to help Northern Ireland’s businesses navigate Brexit red tape is not an admission of an Irish Sea border.