John McDonnell calls for Starmer ‘to give whip back to Corbyn’

Former Shadow Chancellor John McDonnell has called on Labour leader Sir Keir Starmer to give the party whip back to Jeremy Corbyn. He said the move to reinstate the whip for the former Labour leader would “unite the party”. This comes amid growing pushback against Sir Keir’s leadership record amid falling poll numbers after almost a year in charge. 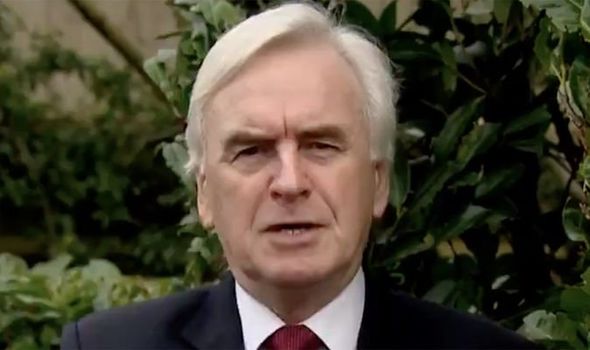 Speaking to Sophy Ridge on Sky News, Mr McDonnell said: “My only real word of advice to Sir Keir is to unite the party as he promised.

“That does mean giving the whip back to Jeremy Corbyn.

“Let’s unite the party so we can move on and really be an effective opposition, by holding this government to account while presenting an alternative.”

Earlier this week, in an interview with ITV News, Sir Keir Starmer was accused of blaming Jeremy Corbyn for his struggling poll numbers, more than a year after the election defeat.