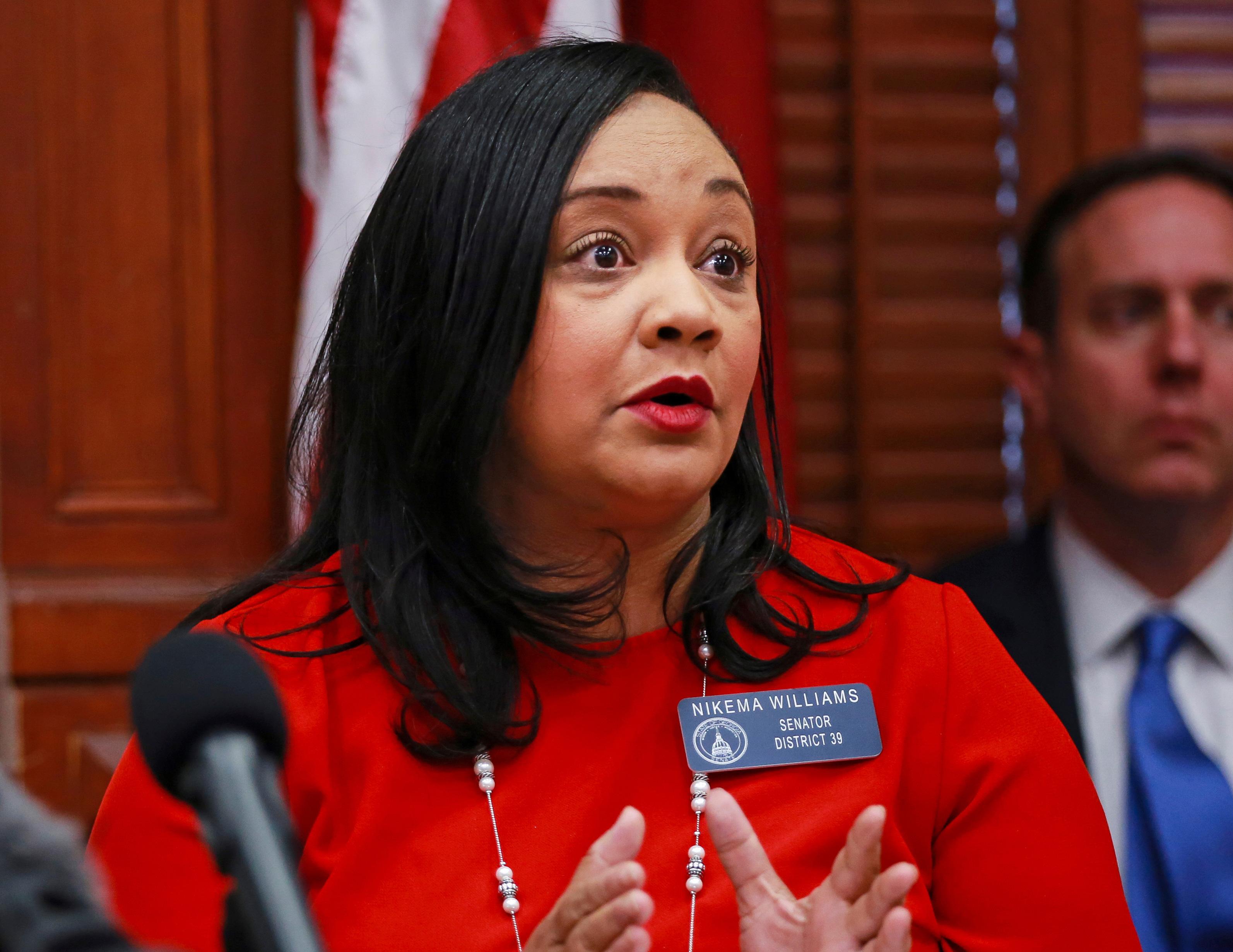 WASHINGTON (Reuters) – The Democratic Party in Georgia said on Monday it had chosen state senator Nikema Williams to be its nominee to run for the U.S. House of Representatives seat that is vacant following the death of civil rights icon John Lewis.

Lewis, 80, died on Friday after being diagnosed late last year with pancreatic cancer.

Williams is the first Black woman to have been elected to head the Democratic Party of Georgia. As a state senator, she represents cities including Atlanta and South Fulton.

Lewis had held his seat in the U.S. House since 1987 and with her selection, Williams is a favorite to win election on Nov. 3 in this heavily-Democratic district that voted overwhelmingly for Hillary Clinton in the 2016 presidential race.

The Republican nominee who will now run against Williams is African-American Angela Stanton-King, who has been a television personality and served in prison after being implicated in a 2007 stolen vehicle ring. President Donald Trump pardoned her early this year.