Created by referendum-ue.org, it attracted more than 15,500 signatures shortly after going live. As well as gaining widespread backing among France’s increasingly Eurosceptic public, many influential commentators also voiced their support for it.

On the page inviting people to sign the petition, it says: “(In) 2005 : 55 percent of French people voted NO to the European constitutional treaty.

“Since then, no referendum on the European Union has taken place. Is this normal?

“However, two major changes have just occurred. And these changes will cost the French dearly.” 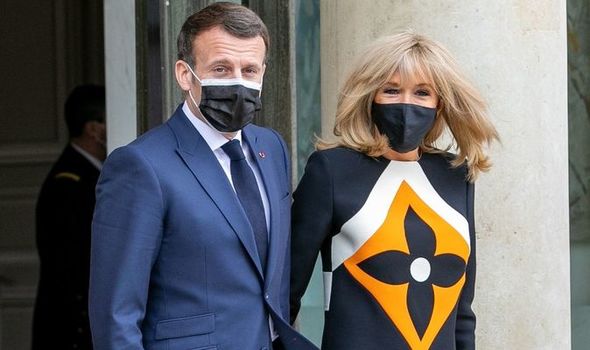 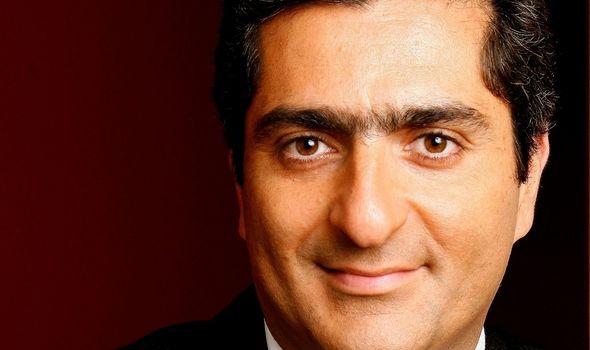 This skyrocketed to £34.65bn (€40bn) after the European Commission adopted the EU Relaunch plan following the “economic crisis caused by Covid-19” earlier this year, it said.

It goes on to say: “Can we agree to pay such sums without being consulted? NO.

“We must be able to vote on this subject.” 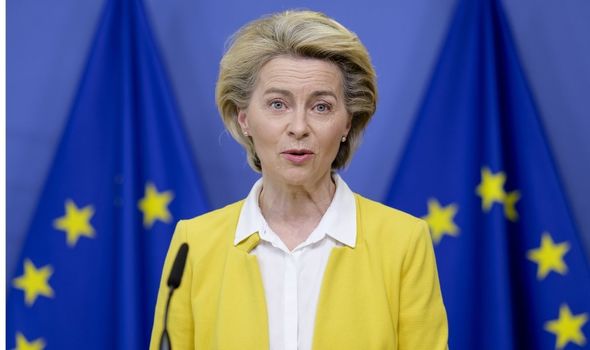 The petition is the latest nail to be driven into the European Union’s coffin – whose demise has only been hastened by the Covid pandemic.

Express.co.uk previously reported how a prominent Frexit campaigner launched a scathing attack after fears were expressed over the future of the eurozone.

Marc Touati spoke as calls for France to be one of the next countries to leave the European Union intensify.

Mr Touati, president of ACDEFI, an independent economic and financial consulting firm serving businesses, professionals and individuals, has now claimed there could be catastrophic consequences if the euro were to disappear. 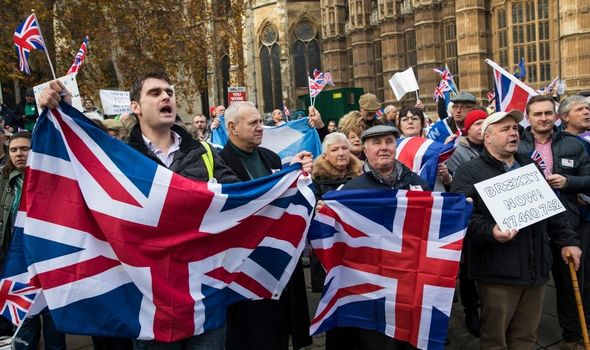 In an article for French economic website Capital, he wrote: “The probability of an explosion in the eurozone is increasing day by day.

“And this, not only because of the multiple errors of economic policies of our leaders, but also because of the inability of the European Union in the broad sense and of the euro area in particular to manage the health crisis effectively, in particular in matters of vaccination.

“So much so that the Economic and Monetary Union risks being the last part of the world to emerge from the pandemic.

“Faced with such failures, we must therefore recognise that the eurozone itself is indeed in danger. 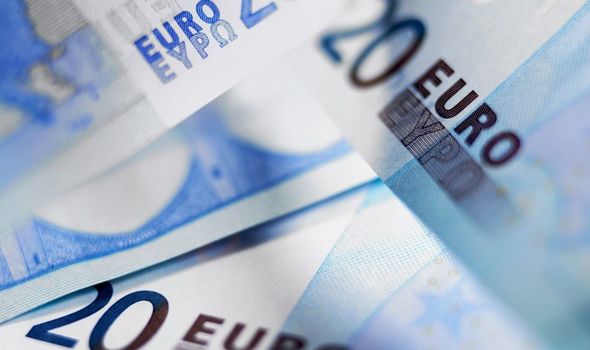 “Rather than taking refuge in denial and rejecting this possibility, as too many European leaders and citizens do, it would be much more appropriate to accept this extreme case and to think about the disastrous consequences that it could entail, so as to understand what to do to avoid it. This is what we propose to do.

Mr Touati warned if France were to leave the Economic and Monetary Union (EMU), interest rates would soar that would trigger a massive collapse in investment and consumption, which would consequently be followed by a recession.

He said: “If France left EMU, the interest rates at which it borrows would also soar, certainly reaching 8-10 percent for the 10-year rate.”