Dame Andrea, 58, who resigned as leader of the House of Commons in 2019 during a backlash against Theresa May’s Brexit plan, has been honoured for her political service. She said she was “deeply honoured”, adding: “It is an immense privilege to be recognised for service to politics.” The South Northamptonshire MP is joined on the honours list by Vote Leave campaign veteran Oliver Lewis.

His CBE for political and public service comes months after he quit as Boris Johnson’s main adviser on battling Scottish independence – less than a fortnight into the role.

Mr Lewis reportedly told friends his position as head of Downing Street’s Union unit was made “untenable” by others within Number 10.

Meanwhile Labour MP Meg Hillier, 52, who chairs the Public Accounts Committee, which has scrutinised spending during the pandemic, is made a Dame and Conservative deputy Lords leader Earl Howe, 70, receives the Knights Grand Cross.

Former Labour MP for Wakefield Mary Creagh, 53, who lost her seat in the 2019 general election, is made a CBE. Ms Creagh an ex-shadow cabinet minister, said: “This honour is for the people of Wakefield and all those who have so generously shared their time and talents with me.” 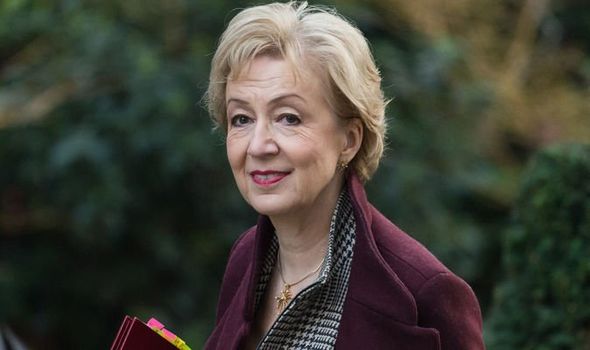 Anne Longfield, 61, who was children’s commissioner for England until earlier this year, said it was a “great and a fantastic honour” to have been made a CBE.

She said: “Clearly, the last year has been a hugely significant year for children and young people in how they try to cope with Covid.”

Ms Longfield said before stepping down in February, her role had been a “big responsibility”, especially in representing young people “around the issue of when schools should reopen”.

She said she was “continuing to advocate for children”.