(Reuters) – Former Vice President Joe Biden emerged as the Democrat who will challenge Republican Donald Trump in the U.S. presidential election after Senator Bernie Sanders ended his bid for the party’s nomination on Wednesday. 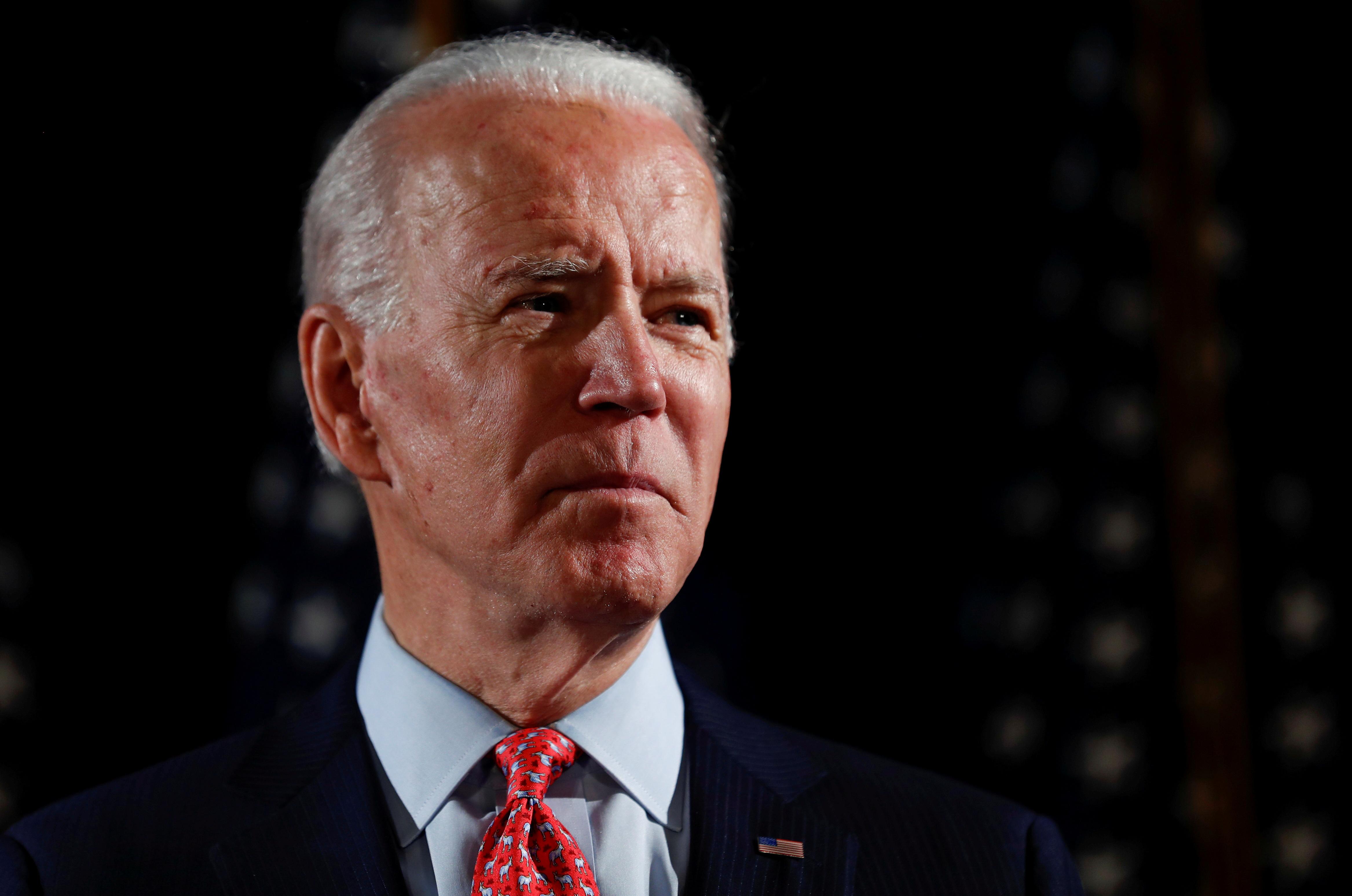 Americans will vote in the Nov. 3 general election.

Biden, 77, competed in a Democratic Party primary contest that once included more than two dozen candidates.

Long a U.S. senator and then vice president under President Barack Obama from 2009 to 2017, Biden said his nearly 50 years in public office made him best suited to take over from Trump on Day One.

Biden’s campaign, on life support in early February after poor showings in the Iowa and New Hampshire nominating contests, was resurrected by a resounding win in South Carolina. He has since emerged as a consensus choice for the moderate wing of the Democratic Party.

Questions persist about his age and moderate brand of politics, which progressives contend is out of step with the leftward shift of the party championed by Sanders of Vermont.

President Trump, 73, is the sole remaining candidate seeking the Republican nomination. He remains overwhelmingly popular among Republicans but has faced criticism from Democrats and some health experts for an initially slow response to the coronavirus crisis.

Trump has made a strong economy a pillar of his campaign, but worries about the crisis have sent financial markets reeling and threatened the jobs of millions of Americans forced to stay home as a safety measure.

Since winning the White House in 2016 in his first run for public office, the former businessmen and reality TV host has become a ubiquitous political force, both through frequent controversies and his prolific Twitter account.

The Democratic-led House of Representatives impeached Trump in December over his request that Ukraine carry out investigations into political rival Biden and his son Hunter. But the Republican-led Senate acquitted him on Feb. 5.