The European Court of Human Rights (ECHR) has been denying access to its files and decisions, sparking concerns about its stance on open justice and transparency. Journalists and layers have been denouncing the shocking move after they attempted to access documents relating to past judgment issued by the court.

The move has been branded by Law Professor at the University of Maribor, Slovenia, Jurij Toplak, as “extreme and illegal”.

The ECHR is Europe’s top court, covering 47 countries, including the UK, all 27 EU member states, and 19 other countries.

On the court’s official website a message reads: “Documents deposited with the Registrar are accessible to the public unless the President of the Court decides otherwise.

“Due to the Coronavirus COVID-19, file consultations are suspended until further notice.” 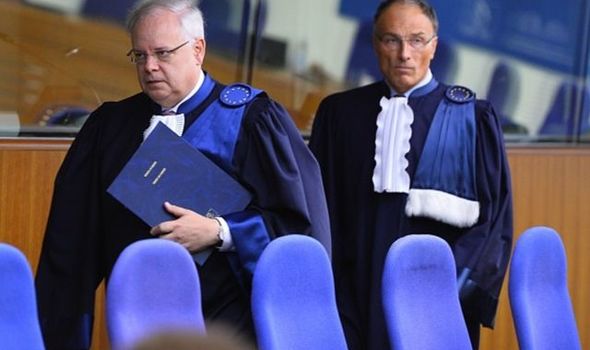 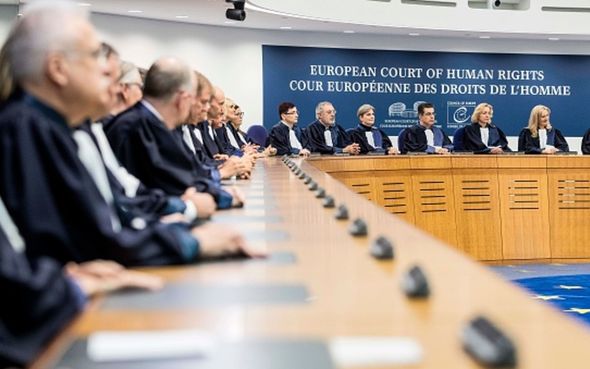 The date by which the decision to suspend consultation of files was made is unclear, but since March 10 those asking for copies of documents have received the above message and no further explanation.

Mr Toplak, who is also a visiting Professor at Fordham Law School, New York, said: “After allowing access to its single-judge decisions for decades and after sending applications out for several months, the Court’s termination of access in March 2021 due to the pandemic seems unjustified.

“The pandemic has not worsened in March 2021.

“No court should be allowed to hide its decisions from the public.

“The files are public documents.

“This means that the ECHR has to allow the public to see them.

“In no other circumstances in the past has the court suspended its services. 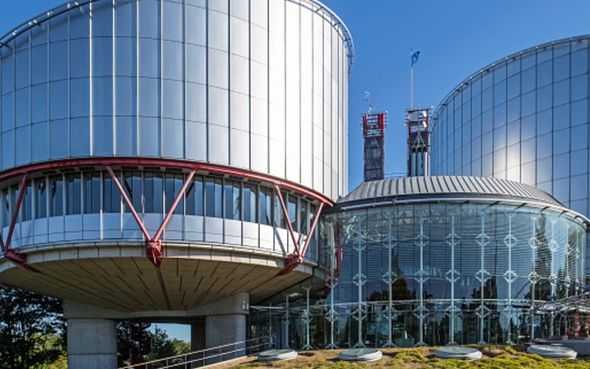 “I believe there is something else at play.

“It may be a tendency to limit the transparency.

“But this move, however, is extreme. It is also illegal.

“The Convention makes it clear that the public should have access to files.

“I would have never expected that from the ECHR.”

A pandemic does not fall under the two exceptions provided by the law.