(Reuters) – Democrat Joe Biden will review a decision by Republican President Donald Trump to withdraw thousands of troops from Germany if he is elected president, a top aide to the candidate told Reuters. 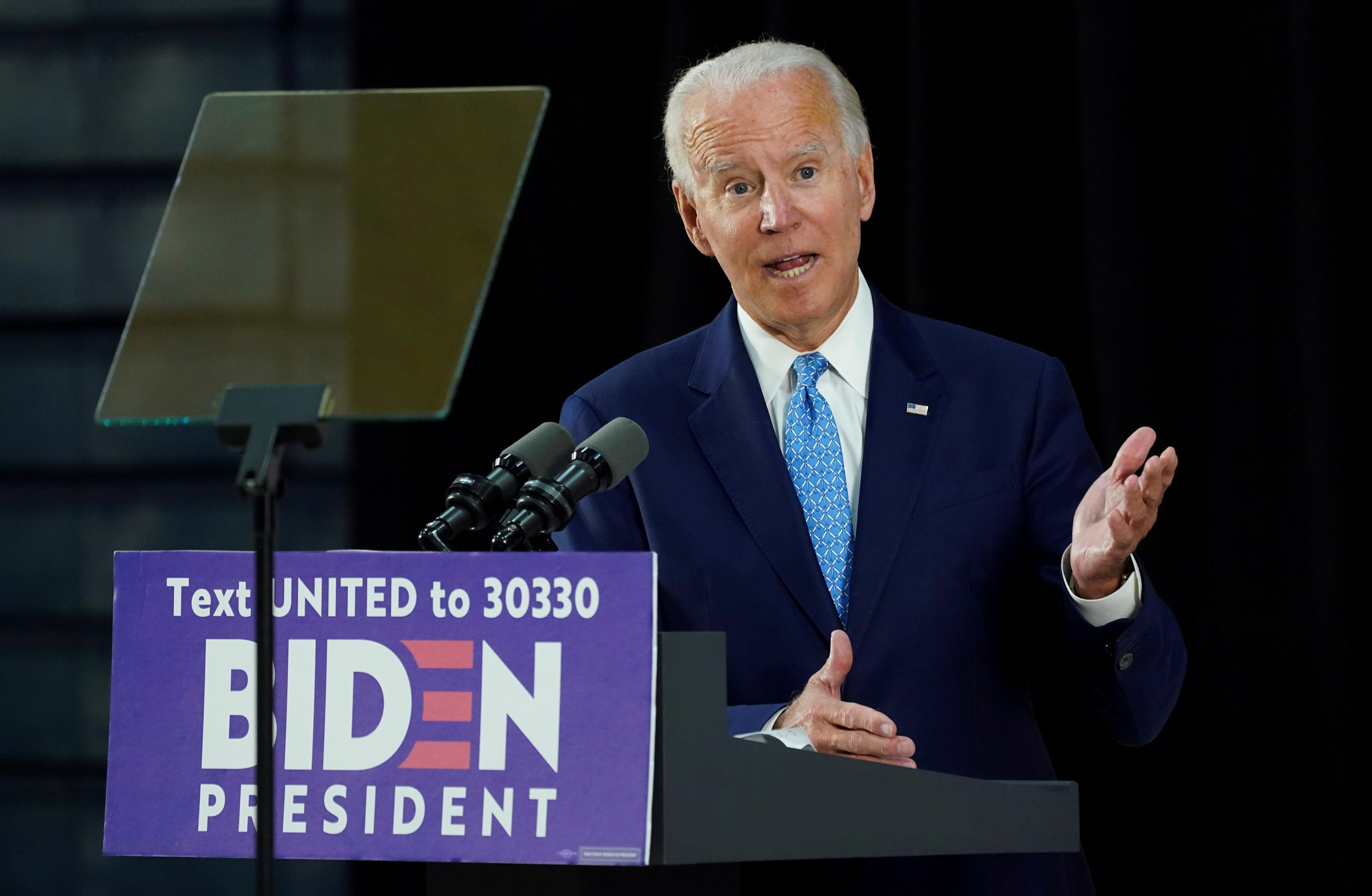 “We would review all of the decisions that President Trump has taken, including that one,” Antony Blinken, Biden’s senior adviser for foreign policy, said in an interview on Wednesday.

“It certainly begins with the way it was done,” he added, referring to Trump’s decision not to consult Germany before making the move. “But we have a profound problem with the substance of it as well.”

Trump announced in June that he would reduce the number of U.S. troops in Germany by about 9,500, prompting criticism from Democrats and fellow Republicans who argued that the U.S.-German alliance helped to counter the growing influence of Russia and China.

Biden would seek to use NATO to address Chinese threats to global security, potentially including efforts by China’s Huawei to help build out 5G communication networks in European countries such as Germany and the United Kingdom, Blinken said.

U.S. sanctions against Huawei, a top Trump administration initiative, have prompted European countries to reconsider whether to allow the Chinese company’s involvement. Germany has postponed until fall a decision on rules for foreign vendors installing components of its network, while the United Kingdom is reassessing its January decision to permit Huawei a role in building its network.

“It is a problem, it’s a real problem, and it’s one that we need urgently to address, but we need to address it together, not divided,” said Blinken, who emphasized the need to work with European allies rather than attack them.

Biden leads Trump in opinion polls taken ahead of their Nov. 3 election, putting more of a spotlight on how the former vice president and senator would reshape policies after Trump took more aggressive approach than his predecessors with the European Union.

Blinken, a White House and State Department veteran, is Biden’s point person on foreign policy. Blinken was a staffer for the Senate Foreign Relations Committee long chaired by Biden, advised his 2008 presidential campaign and served as the vice president’s national security adviser in the White House.

Biden has sharply criticized Trump for his treatment of foreign allies. He has vowed to strengthen NATO and repeatedly predicted that the Western security alliance that includes Washington and Berlin could end if Trump is re-elected.

“The president treats NATO – the most significant military alliance in the history of the world – treats it like a protection racket,” Biden said at an April fundraising event, echoing similar remarks elsewhere.

In the Reuters interview on Wednesday, Biden advisers suggested a revived alliance could become an important venue for countering Chinese influence.

“We want to have a conversation with our European allies about some of the challenges that China poses for transatlantic security,” said Julianne Smith, a former national security official in the Obama administration who is advising Biden’s campaign.

She noted that Chinese control of ports in Europe could create “vulnerabilities” for European security. Chinese state firms have taken controlling or partial stakes in some of Europe’s biggest ports in recent years, including in Piraeus, Greece; Rotterdam, the Netherlands; and Antwerp, Belgium.

“We really want them to take a closer look at some of the added risks and vulnerabilities associated with the investment that China’s making in critical infrastructure in Europe,” she said.