William Hague, who led the Conservative Party from 1997 to 2001, revealed he is backing Rishi Sunak in the ongoing Tory leadership race. Mr Hague served as the MP for Richmond from 1989 to 2015 and was replaced by Mr Sunak in the Brexit-backing Yorkshire constituency as the former Foreign Secretary was elevated to the House of Lords.

Writing in the Times, Mr Hague explained why he is supporting Mr Sunak and even claimed Eurosceptics should rally behind the ex-Chancellor.

Lord Hague said: “For hard-line Brexiteers, he is their best hope of the intellectual grasp and political drive to create those Brexit freedoms the country was promised.”

The former Chancellor, who campaigned for Brexit in 2016, also stressed his Eurosceptic credentials. 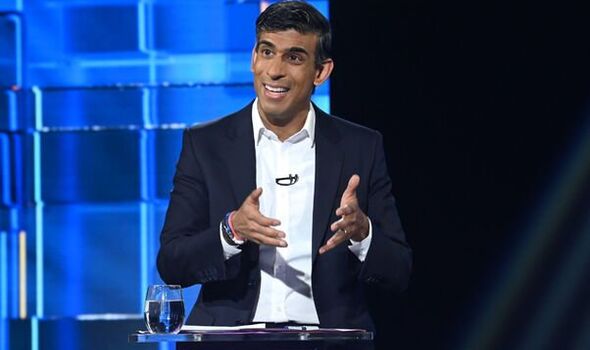 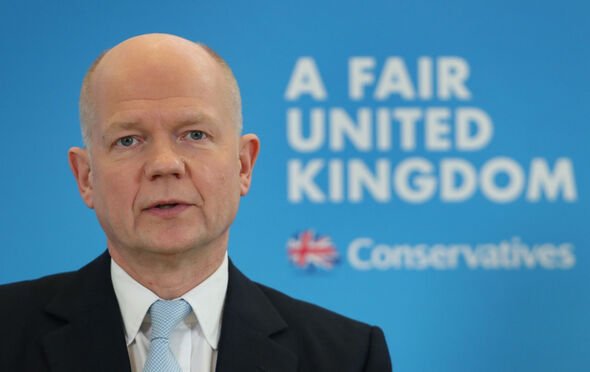 In a piece in the Sunday Telegraph, Mr Sunak promised to light a bonfire of EU laws “getting in the way” of British businesses and vowed to trigger “a new Big Bang”.

He also claimed he would create a new Brexit Delivery Department to review all 2,400 EU laws transferred over to the UK statute book following Britain’s departure from the Brussels bloc.

Brexit has returned as a significant issue in the Tory leadership race, despite Conservative MPs standing on a manifesto to ‘Get Brexit Done’ in 2019.

Despite vowing to make the most of Brexit, members of the European Research Group have suggested the ex-Chancellor is a ‘Brexiteer in name only’. 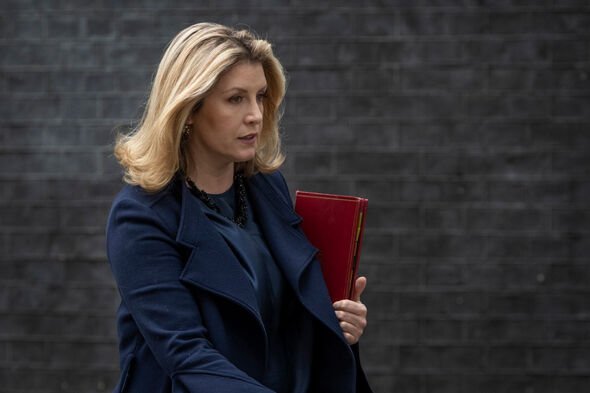 However, Lord Hague’s support for Mr Sunak was based on much more than Brexit.

Lord Hague, who campaigned for the UK to stay in the EU, said: “I have campaigned with literally thousands of candidates. I have mentored dozens.

“It was soon apparent that this one was the most assiduous and effective I had ever known.

“If I said he should visit someone in the hills, he would be there the next day for hours, just listening to them.

DON’T MISS
Leadership is Rishi Sunak’s to lose as he gets Brexiteer vote [INSIGHT]
Have Your Say: Should the next PM raise taxes or lower them? [REACT]
Huge cost of Boris’s interim Government exposed -eye-watering salaries [REVEAL] 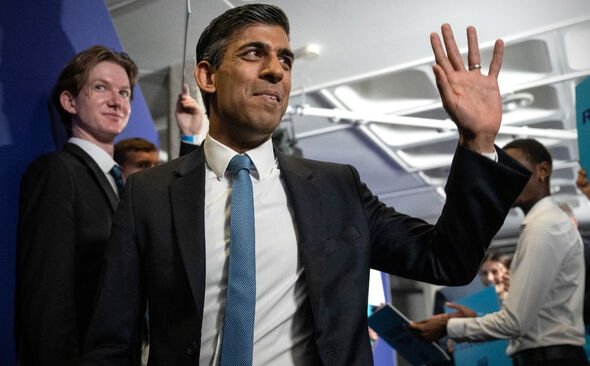 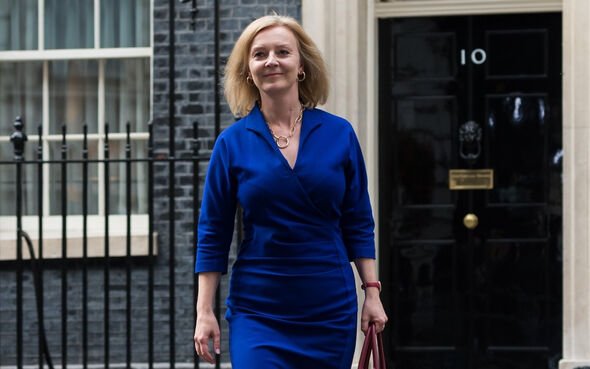 “He has a hunger to learn, to understand.

“One day, when I suggested he take it easy after a late event, he said he was getting up at 5am to join a farmer milking cows.”

Mr Sunak retained his pole position in the Tory leadership election yesterday after he received the backing of 115 MPs.

Remainer-turned-Brexiteer Liz Truss and ex-Equalities Minister Kemi Badenoch also saw off the threat from Tonbridge & Malling MP Tom Tugendhat to reach the next round of the leadership race.