Economy ministers from the 19-state single-currency bloc were warned of an inevitable slump in business activity linked to the second wave of the pandemic. Italian EU commissioner Paolo Gentiloni claimed the shock would be weaker than the one caused by the restrictive measures in the Spring. “The tightening of restrictive measures will, of course, have an impact on economic activity,” he told a video-conference.

Paschal Donohue, the president of the Eurogroup, insisted the bloc had to double down on its plan to deliver unprecedented support for member state budgets.

France backed the plans. Economy minister Bruno Le Maire said: “The urgency is absolute to implement what was decided this summer.

“We cannot afford to delay the payments of European funds that our economies need to start again.”

And German finance minister Olaf Scholz added: “It’s even more important now that there is a strong signal with the €750 billion recovery programme and the multi-year EU budget for solidarity and with a clear perspective for the economic recovery. 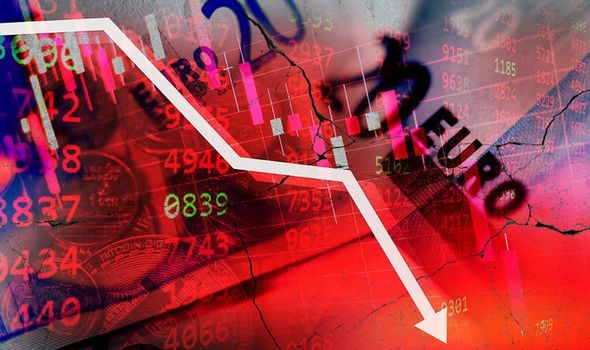 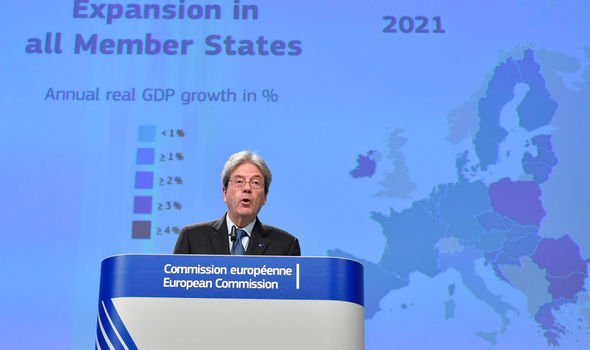 “We absolutely want to ensure that the funds are available everywhere the next year. A lot of countries urgently need this support which Europe jointly is ready to give.”

The German slammed the European Parliament for holding up negotiations on the implementation of the EU’s coronavirus recovery fund and next seven-year budget – a package worth €1.8 trillion.

Mr Scholz said: “That will be a lot of money which will be moved around over the next years.

“What we want to accomplish …is that the legislation is implemented by the end of this year so that the money will be available. That’s the task we are facing right now – and not reshaping things that have already been agreed on.” 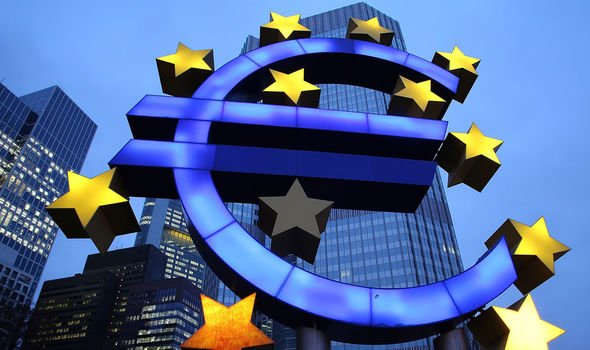 The Eurogroup of finance minister, however, decided they wouldn’t call for extra funds to tackle the second coronavirus wave.

They insisted that Europe “is now better equipped” to address the growing health crisis.

In a statement, the Eurogroup added: “We took stock of the measures adopted so far and concurred that Europe has reacted forcefully to the pandemic. Coordinated responses have cushioned the economic impact of containment measures on citizens and companies. With the second wave of COVID-19 unfurling, Europe is now better equipped to weather the economic fallout. 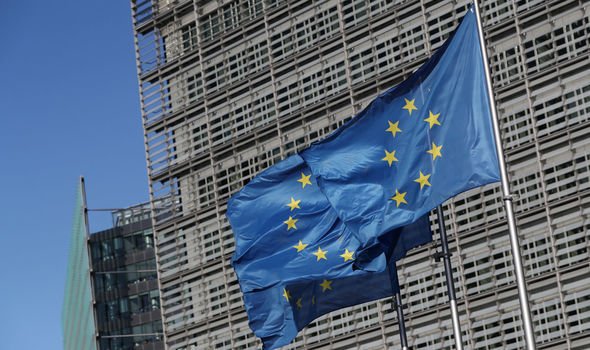 “The Eurogroup considers it vital that fiscal support in each Member State continues into 2021, given the heightened risk of a delayed recovery, and adjusts to the situation as it evolves.”

Klaus Regling, head of the European Stability Mechanism, the EU’s bailout fund, warned ministers not to take the economic impact of the second wave lightly.

“Clearly, all European countries are now in the second wave of the pandemic. This deterioration in the health situation is weighing on our economies and has significantly increased the risk of a return to recession in the Eurozone,” he said.

Experts have forecast a slump of 2.3 percent across the Eurozone in the fourth quarter of this year.

The gloomy downgrades come after France and Germany were forced to announce new restrictive measures to curb the spread of the pandemic as the second wave spreads across the Continent.

Prior to the announcements, the bloc had recovered from its Covid-induced recession in the three months to September.

The Eurozone recorded a quarterly growth in gross domestic product of 12.7 percent as draconian measures were lifted and businesses were allowed to begin operating once again.

A survey of 18 leading bankers and economists, carried out by the Financial Times, found that all but one expected the Eurozone economy to shrink in the final quarter of 2020.

Most were forced to downgrade their predictions having previously forecast growth in the last months of the year.