The marathon talks, which entered their fifth day, saw leaders exchange verbal insults, bang their fists on the table and storm out of the negotiating rooms as tempers flared. But shortly after 5.30am in Brussels, European Council President Charles Michel declared a deal had been done on a recovery fund for the bloc’s pandemic-stricken regions and industries. The unprecedented package moves the EU one step closer to full-blown federalism by sanctioning the European Commission to undertake mass borrowing to pay for the rescue package.

Top eurocrat Ursula von der Leyen said: “Europe has the imagination and courage to think big, this is a historic moment in Europe.

“We have now new revenue streams for the EU, linked to the repayment of the borrowing for recovery.”

But the victory came at a significant cost to the bloc, with relations between its 27 member states at an all-time low.

The €750 billion recovery fund was radically overhauled during more than 77 hours of bitter wrangling between prime ministers, presidents and their closest aides. 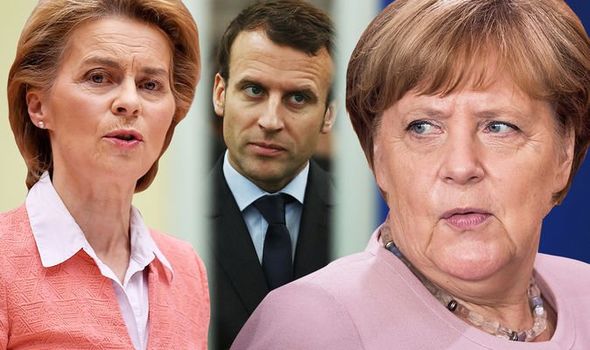 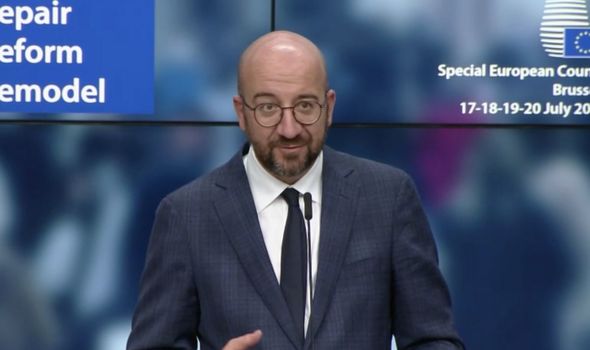 At the centre of the package, leaders agreed to a €390 billion programme of non-repayable grants to economically revive the worst-hit member states – a much smaller sum than originally proposed by Germany and France.

Leaders also rubber-stamped the EU’s next seven-year budget, which will be worth €1.074 trillion.

German Chancellor Angela Merkel and Mr Michel became the driving force behind the deal, breaking down significant opposition that had built up since talks started on Friday. 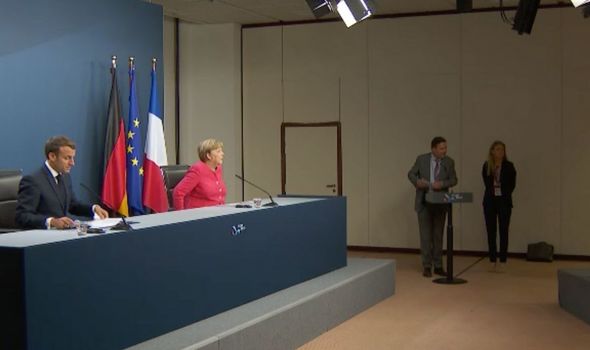 Leaders struggled to overcome opposition from the so-called “Frugal Four” – Austria, Denmark, Sweden and the Netherlands – who were reluctant to allow Brussels to borrow on international markets to fund handouts for member states.

Even after a deal was struck, Dutch prime minister Mark Rutte refused to brand the arrangement historic.

The frugals’ support was secured by a sizable boost to budget rebates received as a result of Margret Thatcher’s 1984 victory to secure a payback system for Britain. 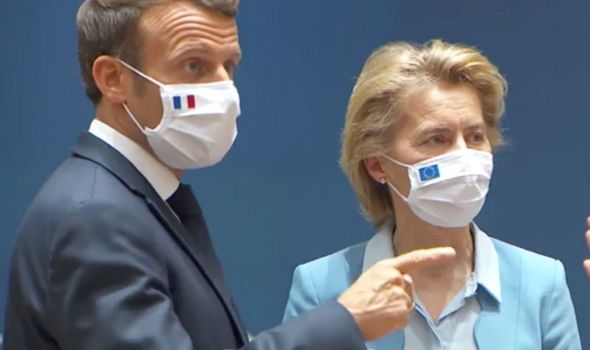 More recently countries, led by France, have pushed for the rebates to be scrapped after Brexit.

Mr Rutte also secured an emergency brake that would allow any country to raise concerns over any capital not honouring the promises of reforms to its economy.

But in order to ease the concerns of some member states, such as Spain and Italy, EU leaders should “as a rule” take no more than three months to consider any complaint, according to the final agreement.

Another hotly contested issue was the demand for a link between accessing the cash and the respect for the rule of law.

Mrs Merkel and Latvian prime minister Krisjanis Karins devised a plan that would allow a weighted majority of member states to block cash payments to a country over rule-of-law violations.

The Commission would also be tasked with coming up with a proposal on protecting the EU budget and recovering funds more effectively against fraud.

The summit came within half-hour of breaking the bloc’s record-holding in Nice 20 years ago when leaders debated EU enlargement.