The European Commission has said it won’t be ready to grant so-called “equivalence” decisions for months because the bloc’s own regulations are facing a policy overhaul. This means the City of London faces an agonising wait, which could go beyond the expiration of the transition period at the end of the year, to know whether banks and asset managers will have access rights to the EU’s markets. Commission vice-president Valdis Dombrovskis said Brussels would not be ready to assess whether Britain qualifies for the access.

He blamed the planned changes to the bloc’s own rules for investment firms for the delay, which was due to have an initial sign off in June.

“In some areas we will not be in a position to adopt equivalence decisions… not all EU parameters are in place in these areas,” the eurocrat claimed.

“Implementing rules are not yet in place.”

The financial services sector has been largely excluded from warning over the future UK-EU trade deal. 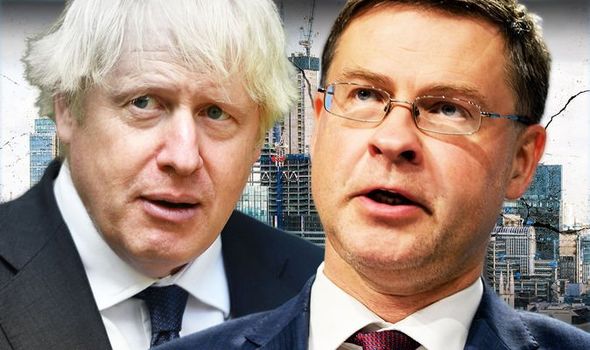 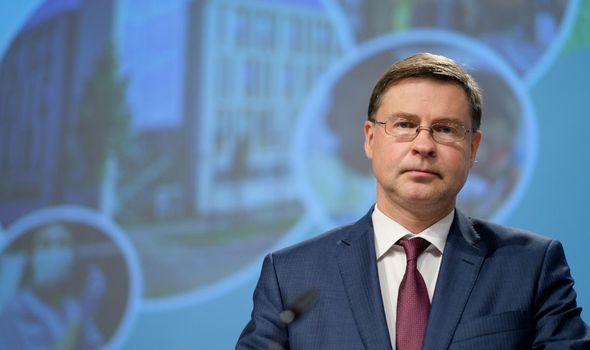 Brussels insists access to its markets must be based on its unilateral equivalence system.

Under the arrangement, eurocrats would judge whether the UK’s regulations are up to scratch before granting access to their financial service market.

Around 40 separate equivalence provisions are set out in the bloc’s vast web of financial services regulation.

The lack of equivalence does not mean UK firms will be completely shut out of the EU’s market, according to Mr Dombrovskis. 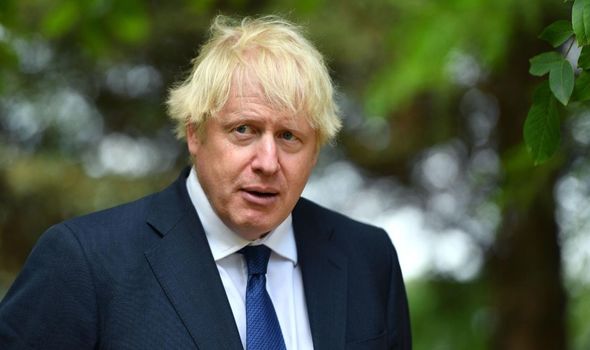 But he warned British regulators would face a race against the clock to strike separate pacts with their counterparts in EU member states.

“UK investment firms can have this access via national regimes,” he said.

City insiders have, however, warned a country-by-country approach would be more burdensome than securing pan-European access rights.

MUST READ: Row erupts over Scots plot to subtly DESTROY the United Kingdom 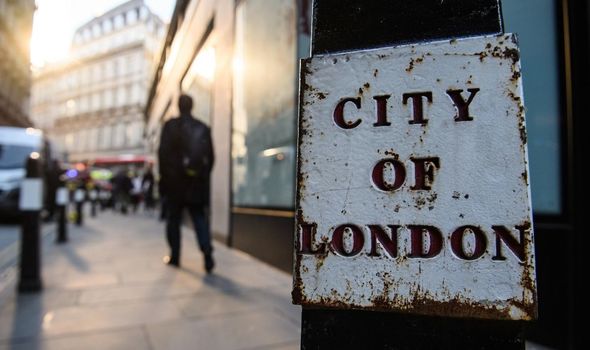 “Unfortunately these national regimes can vary considerably from one EU27 member state to another,” she said.

The delay adds yet more tension to the work being done by the UK and EU on equivalence decisions, which are already behind schedule.

Both sides missed their June 30 deadline to complete initial equivalence assessments of each other’s regulatory systems.

British officials accused the bloc of deliberately stalling by sending more than 1,000 pages of complex questionnaires to be completed.

Despite the criticism, Mr Dombrovskis insisted his team are making progress on their assessments.

He confirmed the UK had replied to the questionnaires sent by the Commission setting out plans for the country’s post-Brexit regulatory system.