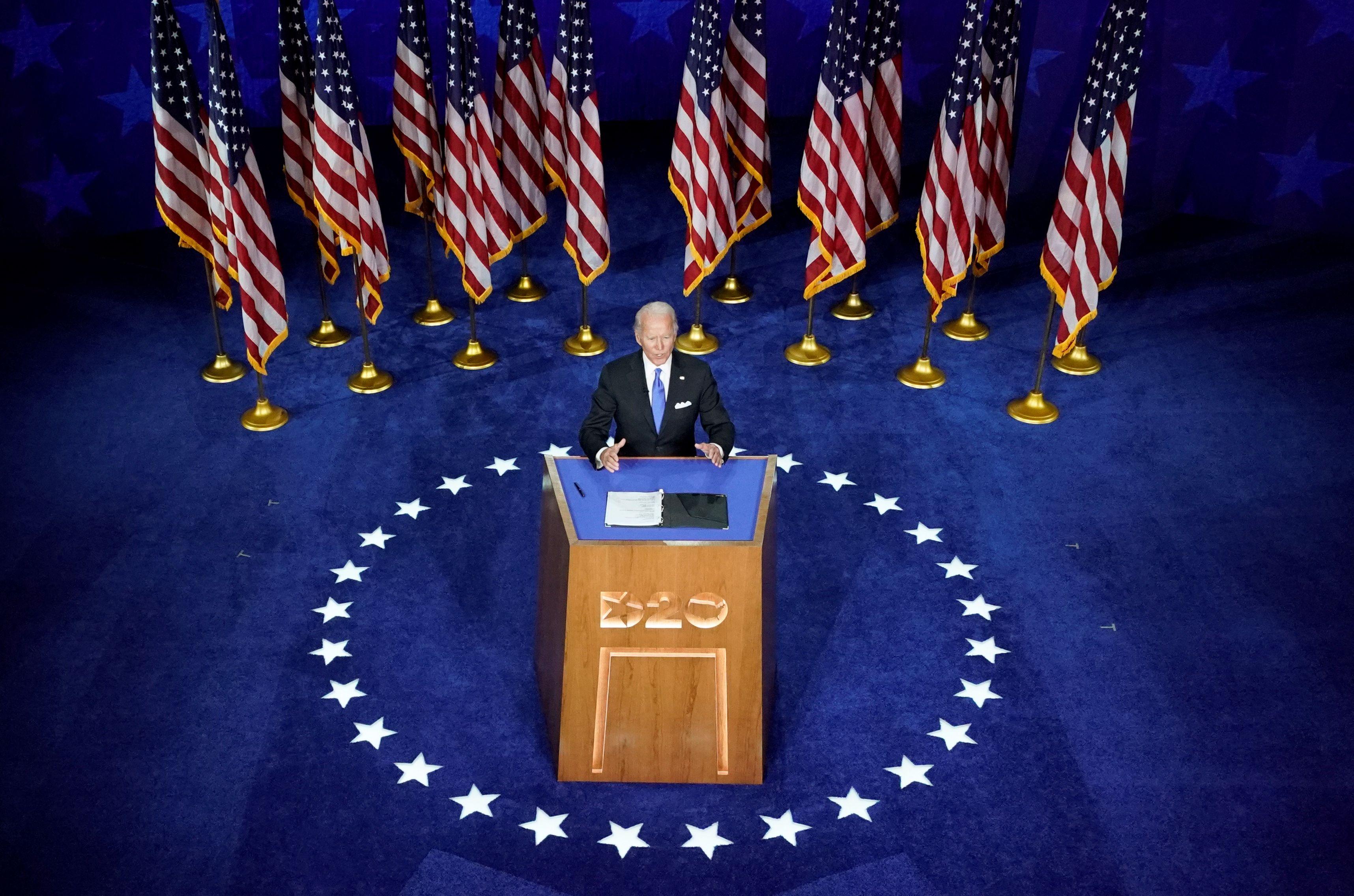 The number covers viewership across six broadcast and cable networks from 10 p.m. to 11:15 p.m. Eastern time. It does not include people who watched via online platforms. Updated figures are expected later on Friday.

Thursday’s proceedings concluded with Joe Biden accepting the party’s nomination for president in a speech delivered live from his home state of Delaware.

Early data for the previous night showed 21.4 million people tuned in. The number rose to 22.8 million when additional networks were added.

TV viewership has lagged from the Democratic convention in 2016, when Democrats nominated Hillary Clinton. But the TV figures do not include online platforms that have jumped in popularity in the past four years as traditional TV viewership has declined.