The government has admitted that “a small number” of the home coronavirus tests sent out do not have the right information to be processed.

On Friday the government announced it had met its target of 100,000 daily tests – though there was criticism that the figure included home testing kits and tests carried out at satellite centres that haven’t yet been returned.

Now it appears that some of these home testing kits are useless. 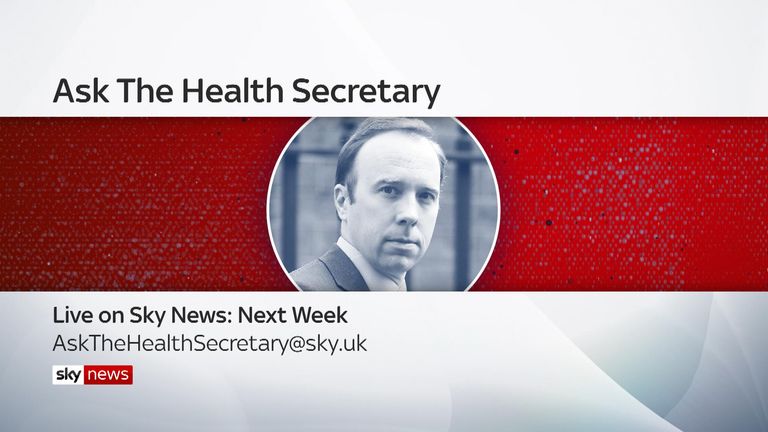 Several key workers who were posted tests have been in touch with Sky News to say theirs have no return label. They have therefore been instructed to throw the COVID-19 test away.

The home tests are supposed to work by a person rubbing a cotton swab in their mouth, then inside their nostrils, putting both samples back in tubes and a sealed bag, then sending the package back.

Tom Howell, a teacher in Leeds, said the instructions on his test explained not to take it until a return delivery slot was booked – he guessed to prevent the quality of sample deteriorating.

But he was unable to book the courier without a tracking code on a prepaid label, which wasn’t included.

After calling the helpline to see if he could print one at home, he was told to bin the test and wait for another to arrive – in around a week’s time.