Ed Miliband is unveiling plans for a green economic rescue from the coronavirus crisis, in his first major policy initiative since his comeback to front line politics.

The former Labour leader, who was appointed shadow business secretary last month, is proposing a recovery plan focused on retraining a “zero-carbon army” of young people who lost their jobs to work in green industries.

And he claims the economic damage caused by coronavirus and the need to tackle climate change requires ambition on the scale of Clement Attlee’s post-war Labour government. 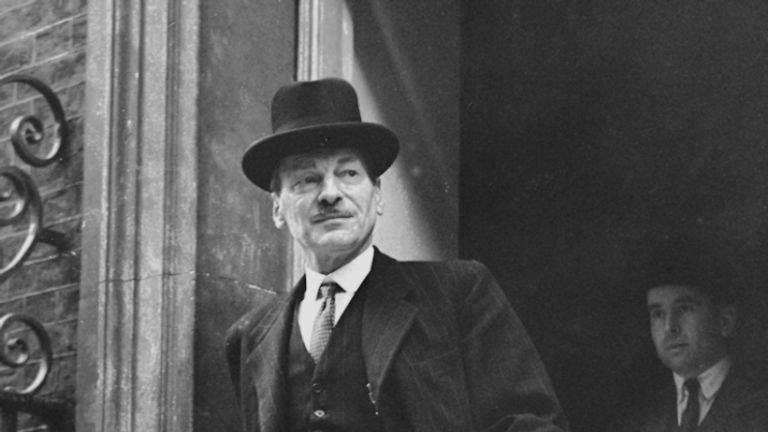 It has been estimated that 600,000 young people could become unemployed this year because of COVID-19 and Mr Miliband wants to “kick-start a green recovery”.

He is proposing a scheme in which the government pays the wages of young workers on eco-projects such as planting trees, insulating buildings and working on green technologies.

Mr Miliband told Sky News: “There are of course very big financial pressures as a result of this crisis.

“But I agree with the government on this – not acting costs more than acting.

“Because if we don’t act now to save jobs, to put people back to work, we will pile up large benefit spending for the future, we will reduce our tax revenues and we’ll have a smaller economy.

“That will make our debt harder and not easier to finance.”

“So it makes financial sense too.” 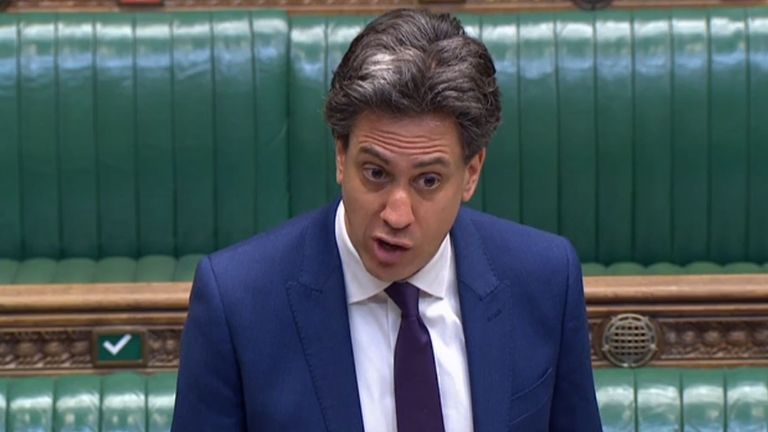 “This is a moment of profound economic distress for the country,” said Mr Miliband, Labour leader from 2010 until he led the party to defeat in the 2015 general election.

“People are losing their jobs at an alarming rate in the midst of the biggest recession for 300 years.

“We need a zero-carbon army, helping all workers.

“This rapid consultation will seek views on specific measures that can be taken now to kick start a green recovery.

“We know that this work needs to be done if we are to meet our climate objectives.”

And comparing his plan to the sweeping reforms of the Attlee government, Mr Miliband said in an earlier interview: “It’s a contemporary equivalent of what happened after 1945.”

Labour is seeking proposals on:

Labour says it wants to encourage businesses, unions, workers, green campaign groups and the public to submit ideas on what a green recovery should look like.

The aim is to come up with a green jobs plan to reduce unemployment, stimulate the economy and invest in green industries of the future.