A trade minister has resigned after he tried to “intimidate” a member of the public over a financial dispute with his father.

Conor Burns was found by parliament’s sleaze watchdog to have “put personal interest before the public interest by suggesting that he would take advantage of his public office”.

He allegedly wrote to an unnamed person connected with the company and threatened to raise his father’s case about repayment of a loan in the House of Commons, warning them they could avoid the “potentially unpleasant experience”. 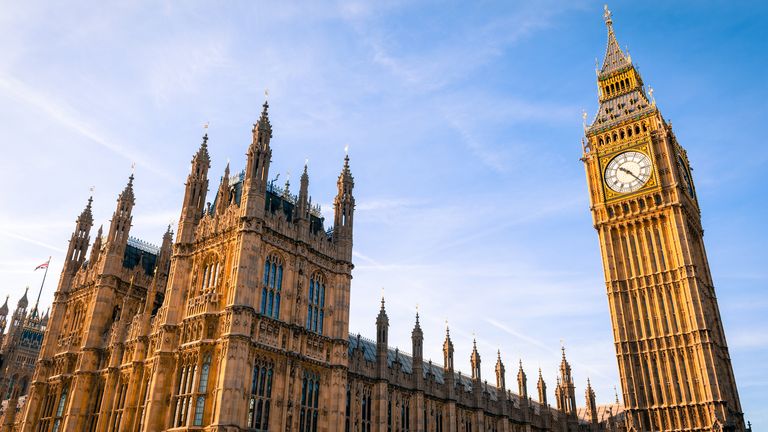 Taxpayer-funded parliamentary stationery was apparently used to write the letter sent in February 2019, which added: “My role in the public eye could well attract interest especially if I were to use parliamentary privilege to raise the case.”

A months-long investigation by parliament’s standards commissioner concluded the Bournemouth West MP made “veiled threats” about the “purely private family” matter to “further his family’s interests”.

They also found he “misleadingly” defended his actions by implying they had been supported by parliamentary authorities.

Mr Burns, a former assistant to Boris Johnson while he was foreign secretary, was told to apologise and faces suspension from the House of Commons for seven days, a move that still needs approval by MPs. After the revelation, Mr Burns said he was resigning “with deep regret” and would continue giving the prime minister his “wholehearted support from the backbenches”.

In his response to the standards commissioner’s report, he added: “I absolutely should not have written to the complainant in the terms I did or used House [of Commons] stationery to do so.”

Downing Street acknowledged his departure, confirming a replacement will be announced “in due course”.

Another trade minister, Greg Hands, has also been ordered to apologise to MPs for misusing parliamentary stationery to send a letter to thousands of constituents. The standards committee admitted the breach was “not at the serious end of the spectrum” but criticised the Chelsea and Fulham MP for apparently first accepting to apologise and repay the £4,865 costs in October last year before changing his mind.

“It is hard to avoid the conclusion that Mr Hands may well have been motivated by a desire to avoid the embarrassment of having to make a public apology for breaking parliamentary rules during a general election campaign,” MPs from the cross-party committee said in a statement.