Speaking to Radio 4 Today programme, Gordon Brown furiously lambasted his successor David Cameron following a lobbying crisis which saw Mr Cameron send text messages to ministers urging them to give loan contracts to Greensill Capital, a company he worked for. Mr Brown demanded former ministers and Prime Ministers “must never be lobbying for commercial purposes”. He added how more needs to be done to tackle lobbying such as this otherwise the government could face a crisis similar to the MP’s expenses scandal.

Gordon Brown said: “For me, there are principles about public service.

“It cannot ever become a platform for private gain.”

He furiously added: “Former ministers, Prime Ministers, must never be lobbying for commercial purposes, current ministers should not be entertaining such lobbying.”

He said that if such lobbying cannot be stopped under the current “flexibility of the rules” then laws must be brought in to tackle the problem.

JUST IN: Queen heartbroken not to hear special hymn play at Prince Philip’s funeral as he wanted it 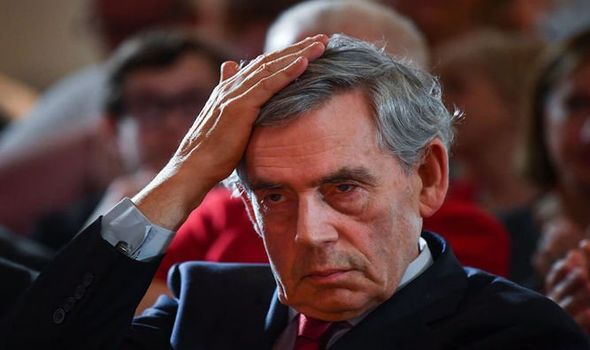 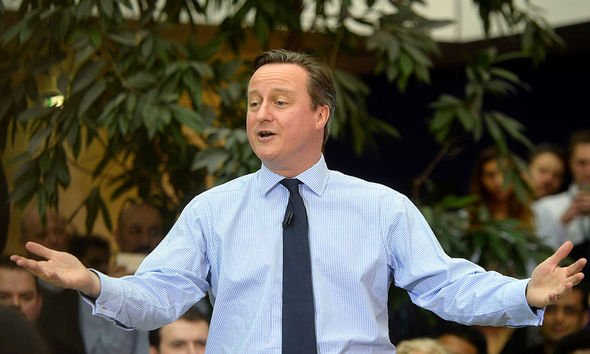 The former PM said: “We are going to have to pass laws to make sure that at least for say five years no serving or former prime minister or minister is ever lobbying for any commercial purpose within government.”

And in a furious branding of Cameron, Gordon Brown said “it simply brings public service into disrepute.”

He added: “I had to deal, although I had no part in it myself, with the MP’s expenses scandal in 2008-9 and that brought anybody who was in public service into disrepute and was under attack.

“And this will happen the same with lobbying if we don’t actually do something to pass laws to prevent this happening.” 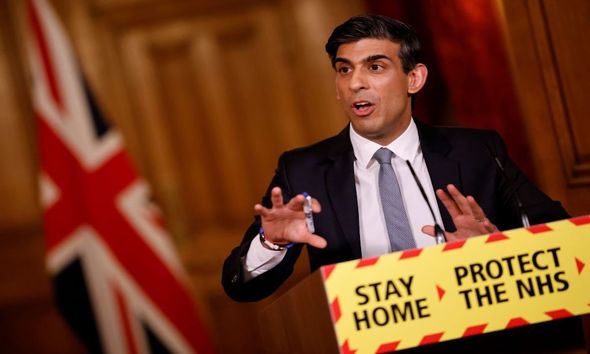 In the 1,749-word statement, Mr Cameron insisted Mr Greensill was “not a political appointee” and had been brought in by the late cabinet secretary Lord Heywood. 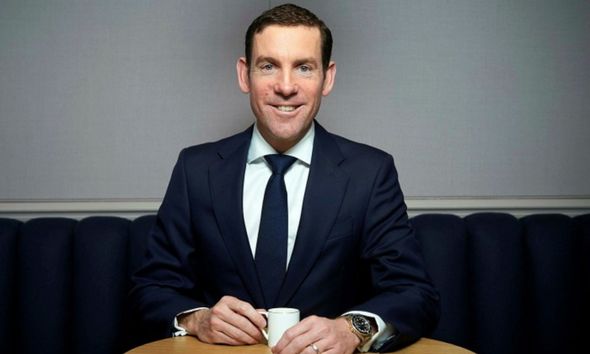 A business card from Mr Greensill saw him titled as a “senior adviser, Prime Minister’s office” and was complete with a personal No 10 email address.

Mr Cameron said: “The truth is, I had very little to do with Lex Greensill at this stage – as I recall, I met him twice at most in the entirety of my time as prime minister.

“I thought it was right for me to make representations on behalf of a company involved in financing a large number of UK firms. This was at a time of crisis for the UK economy, where everyone was looking for efficient ways to get money to businesses.”

But Labour said his attempt to draw a line under the issue on Sunday leaves “many serious questions” unanswered, and demanded he addresses them before Parliament.