Opening a rift with Whitehall officials, Therese Coffey insisted the Government had been following expert guidance when the decision to wind down testing in the community was taken early in the epidemic. Ministers could “only make judgements and decisions based on the information and advice that we have at the time,” the Work and Pensions Secretary said in a Sky News interview. “If the science advice at the time was wrong I am not surprised people think we made the wrong decision,” she added.

Ms Coffey spoke out in response to a scathing report about the Government’s handling of testing for coronavirus from the Commons Science and Technology Committee.

Around 15,000 elderly care home residents have died with the virus in England and Wales while the Government prioritised testing in hospitals when testing capacity was limited in the early stages of the outbreak.

In a letter to the Prime Minister assessing evidence to the committee during the pandemic, its chairman Greg Clark said: “Testing capacity has been inadequate for most of the pandemic so far.

He said: “The decision to pursue an approach of initially concentrating testing in a limited number of laboratories and to expand them gradually, rather than an approach of surging capacity through a large number of available public sector, research institute, university and private sector labs is one of the most consequential made during this crisis.

“From it followed the decision on March 12 to cease testing in the community and retreat to testing principally within hospitals.” 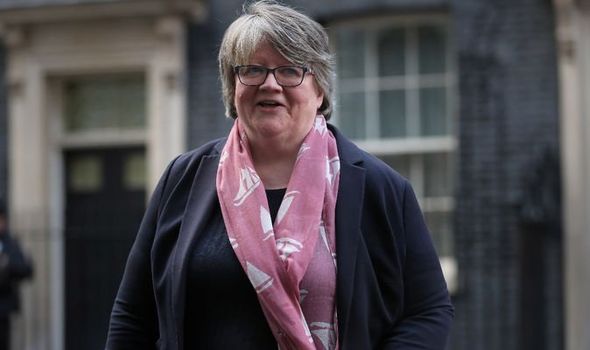 He said the decision meant that residents in care homes and care home workers could not be tested at a time when the spread of the virus was at its most rampant.

Mr Clark added: “Had the public bodies responsible in this space themselves taken the initiative at the beginning of February, or even the beginning of March, rather than waiting until the Secretary of State imposed a target on April 2, knowledge of the spread of the pandemic and decisions about the response to it may have made more options available to decision makers at earlier stages.”

Defending the Government’s action, Ms Coffey said: “We had a small amount of capacity at the very start, it was solely based on Public Health England’s capability of being able to have about 2,000 tests a day.

“We had little capacity early on, I recognise that, we have got a lot of capacity now.

“I think from pretty much a standing start, roughly in about mid-February I think it was, to get to a capacity and actual tests being done of 100,000 within about six weeks, I think is pretty full-on and actually I think something we can look on with pride.”

Last night, Environment Secretary George Eustice also rejected the assertion that the Government had made mistakes in the effort to shield care homes. 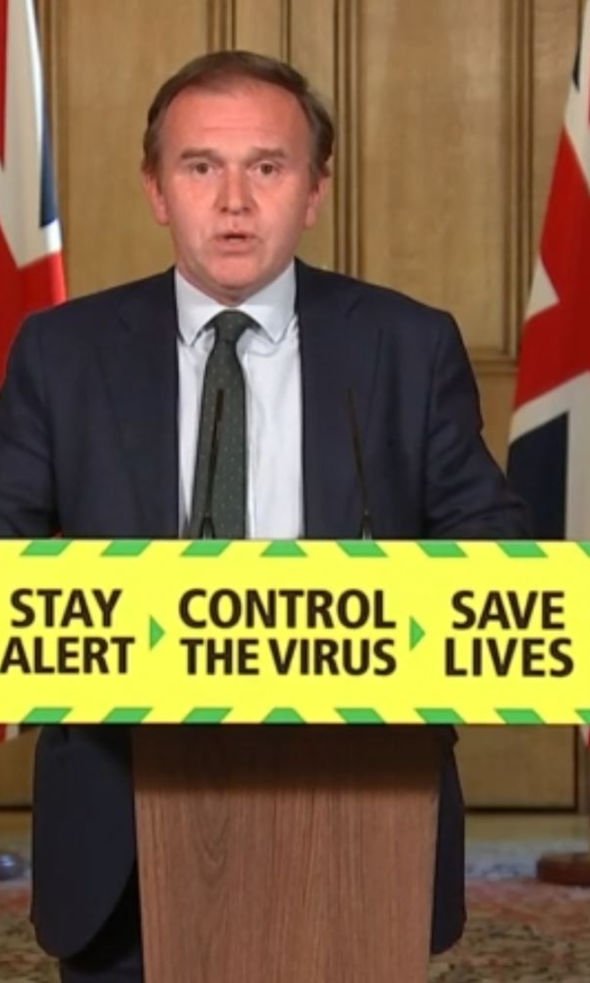 He told the daily Downing Street press conference: “We don’t accept the caricature that we took an approach that was wrong.

“Very early on in this epidemic we had protocols in place for care homes, there was guidance as to how they should approach things.

“As the situation developed then more stringent policies were introduced by way of policy around discharge and we got to the point where everybody was tested before discharge.

“That was the guidance at the time that was in place but we have strengthened that very much ever since then, we now have testing and a rigorous discharge policy that’s in place and that is getting stronger all the time.”

Dame Angela McLean, deputy chief scientific adviser, told the briefing: “The advice that we gave certainly took account of what testing was available.

“It was the best thing to do with the tests that we had. We could not have people in hospital with Covid symptoms not knowing whether or not they had Covid.” 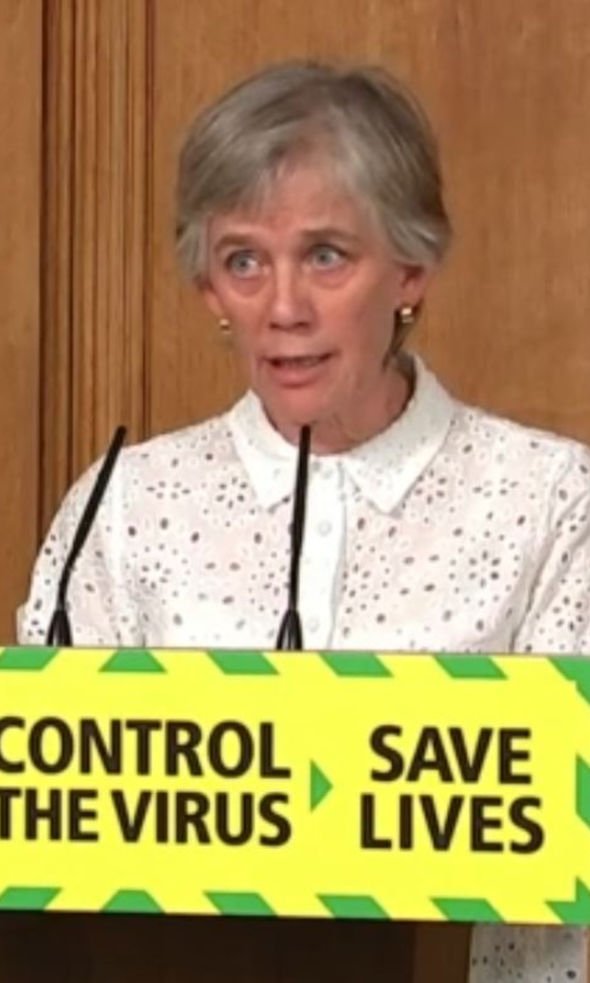 Asked then if the advice given was based on the capacity at the time, Dame Angela said: “I think that’s what I just said, yes.”

Dame Angela acknowledged that claims in the committee report of a lack of transparency over the advice given to ministers would be a “big issue” in a future inquiry into the handling of the crisis.

She said: “We have been very focused on trying to give really high quality advice, completely rooted in evidence.”

She said she “hadn’t spent much time worrying about how secretive or not secretive it is”.

“I can see that is going to be a big issue when we have a big look back.

“I would be more inclined to address that then.”

The head of care home providers yesterday launched a stinging attack on the Government over its handling of the crisis.

Martin Green, chief executive of Care England, said pandemic planning had been completely inadequate and the Government had focused on the NHS while discharging infected patients into care homes.

He told the Commons Health and Social Care Committee: “We should have been focusing on care homes from the start of this pandemic.

“What we saw at the start was a focus on the NHS which meant care homes often had their medical support from the NHS withdrawn.

“We also had the disruption of our supply chains for PPE (personal protective equipment).

“We also saw people being discharged from hospital when we didn’t have the testing regime up and running.

“So despite what’s been said, there were cases of people who either didn’t have a Covid-19 status, or who were symptomatic, who were discharged into care homes.

“Now given that care homes are full of people with underlying health conditions, I think we should’ve looked at focusing on where the people at most risk were, rather than thinking about a particular organisation.”