Labour, capitalising on its Batley and Spen win, has wasted no time with its newfound platform. Sir Keir Starmer appears to have learned from recent claims his leadership has lacked substantive policy offers and clear communication with the British public. Buy British is the first inkling of the party’s future direction – offering potential voters a taste of their economic priorities.

What is Buy British?

Labour recently squeaked to victory in Batley and Spen, where their candidate Kim Leadbeater held the constituency with a little more than 300 votes.

The victory, however slim, has offered the party an opportunity to rebrand and intensify its appeal using lessons learned from the local campaign.

Sir Keir Starmer announced Labour’s Buy British plans today, which direct the party’s focus out of Westminster and towards priorities held by the general public. 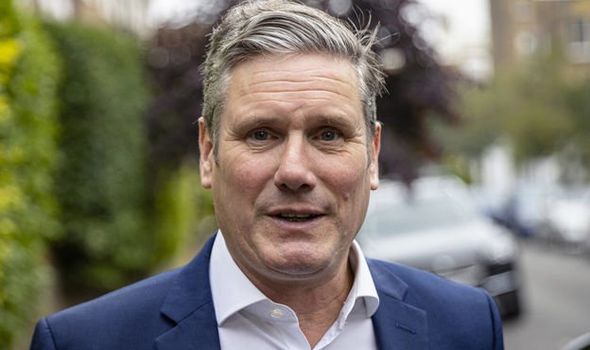 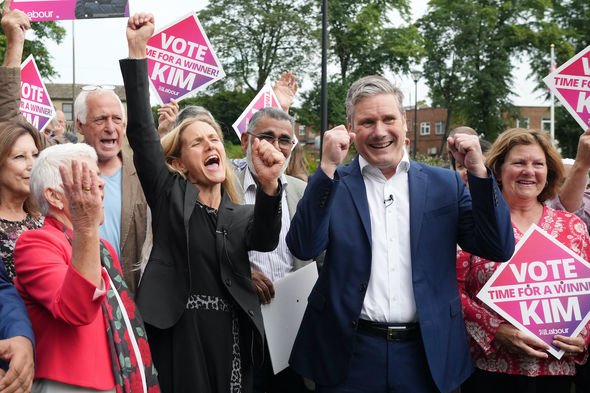 Buy British factors local jobs like these into a national plan and is the brainchild of newly minted shadow chancellor Rachel Reeves.

The policy primarily relates to government contracts, which Labour would prefer companies spent within the UK. 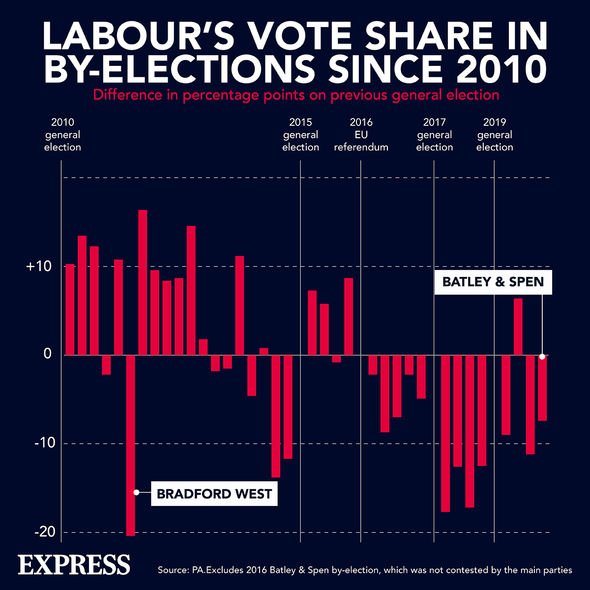 Rules requiring public organisations to detail how much they purchase from SME’s and larger businesses will underpin the move.

Labour would also review active Government contracts to pinpoint how it could develop UK workers and source local materials to realise its aims.

In announcing the plan, Ms Reeves touched on the lack of local prioritising in several present public works schemes.

Ms Reeves said Labour would give people “new skills for the jobs of the future” at home and bring “security and resilience back to our economy and public services”. 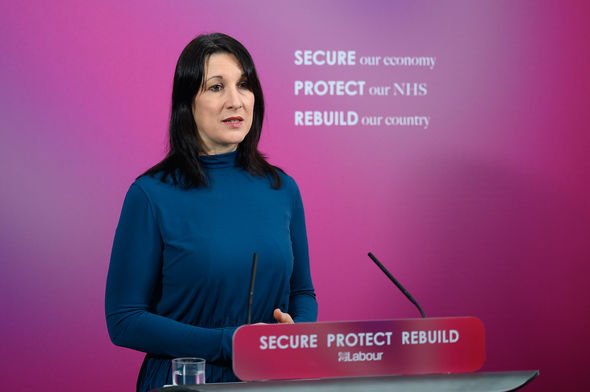 She added the plan starts when country leaders can “make, sell and buy more in Britain.”

The Shadow Chancellor concluded: “From green jobs in manufacturing electric vehicles and offshore wind turbines, to fintech, digital media and film, we must grow modern industries to build a long-term economy that provides good jobs and is fit for the future.”

Although popular among unions and likely well-received by a public concerned with post-Brexit recovery, experts have warned there should be limits to its more patriotic new plans.

Dr Roger Barker, policy director at the Institute of Directors, told the Daily Mirror the proposals were “sensible” and said they would encourage “greater involvement” of small to medium-sized enterprises (SMEs), many of which have suffered during the pandemic.

He added Covid highlighted the relative “fragility” of global supply chains, something an emphasis on local business could help negate.

But Labour shouldn’t get too caught up in its local priorities, according to the expert.

Dr Barker said the party should avoid pushing in a “jingoistic or protectionist direction.”

Any plans to invest locally should not come without ensuring taxpayers get the value they deserve, however.