The late move by Michel Barnier’s negotiating team has been seen as “a trojan horse” to impose EU jurisdiction over British territory which could also be used to block trade deals with other countries. It comes as Lord Frost’s negotiating team have accused the EU of “politicising” the negotiations and “overreaching” with their threats to ban UK food exports to Europe.

There have also been allegations that the EU is trying to stop former international trade secretary Liam Fox from becoming the new director of the World Trade Organisation.

The demand that the EU has governance over the Channel Tunnel was added to the process in August late in the negotiations and would have given Brussels and the European Court of Justice control of the line through Kent to St Pancras station in London.

The Channel has for decades been governed via a bilateral agreement between Britain and France in the Treaty of Canterbury.

But in a hands off response from the UK government a spokeswoman told the Sunday Express: “We have put in place a number of robust measures to ensure critical services continue through the Channel Tunnel at the end of the transition period, and are now in discussions with France to agree long-term arrangements that will give operators long-term certainty.

“Any bilateral agreement must fully respect the UK’s status as an independent sovereign nation – we will never sign up to demands to align with EU laws or be subject to the EU having a say.” 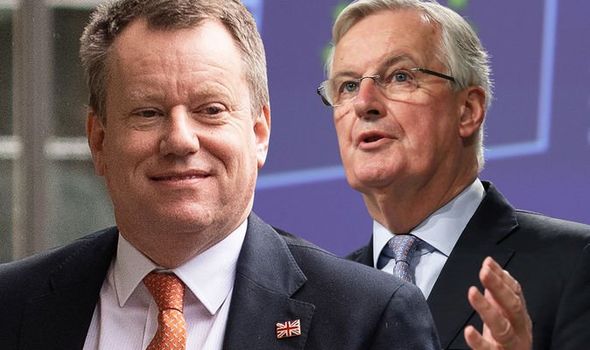 The EU move came in the middle of the row over Boris Johnson’s Internal Market Bill to stop the EU cutting off food supplies to Northern Ireland which the EU and its Remainer supporters claim breached international law because of the terms of the Withdrawal Agreement.

In a piece for Briefings for Brexit, civil servant Caroline Bell wrote: “This is nothing less than a blatant power grab by the EU, which seeks to usurp a bilateral arrangement that is sound in international law in order to be able to impose EU regulation and the jurisdiction of the European Court of Justice in the UK.”

Sir Bill had raised it privately as a matter of urgency with Leader of the House Jacob Rees-Mogg last week.

The move had caused outrage among Tory MPs. 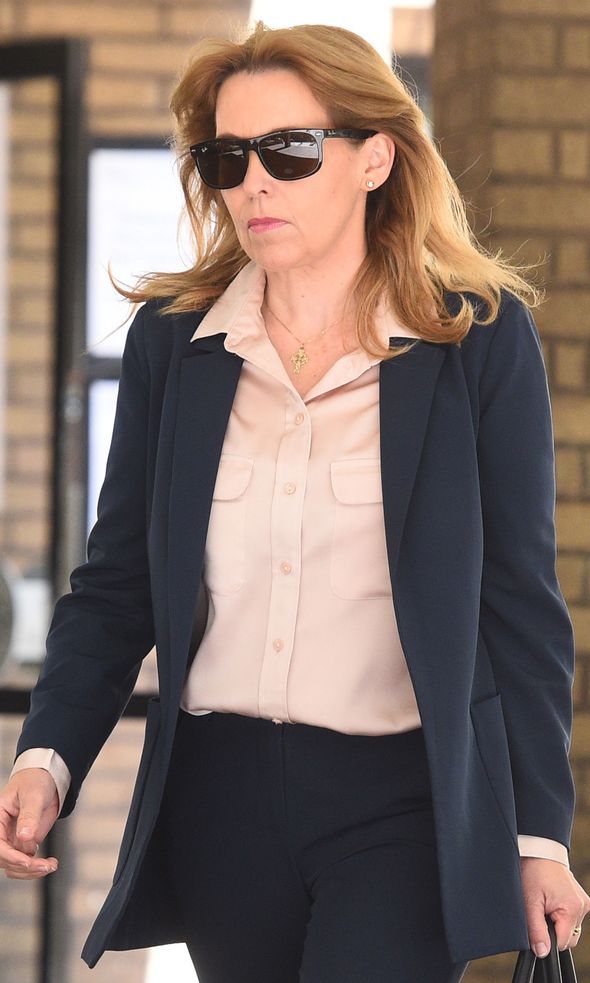 Dover MP Natalie Elphicke said: “Time and again we have seen the French use the Channel Tunnel route to extend French interests and gain commercial advantage.

“This is another blatant French inspired EU power grab to further French and not British trade interests. We should be resolute in making sure that arrangements on British soil work for us.”

Former Brexit minister David Jones said: “This is yet another example of where the EU needs to learn to be flexible.”

Meanwhile, EU trade talks are set to continue this week in London with time running out for a deal.

Sources close to Lord Frost described last week’s discussions as “a useful week” but warned that “a wide gap still exists on the difficult areas such as fish and state aid.” 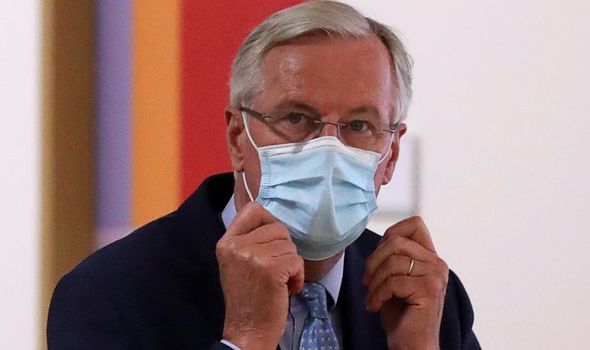 The source added: “We are still not seeing enough realism from the Commission. Some of their asks are at odds with the fact that on January 1 next year we will be an independent nation.”

However, the EU backed off on threats to block food exports from the UK.

The source said: “Previously, the EU had threatened that they might not list the UK as a ‘third country’, despite knowing perfectly well what our food standards rules currently are – because they are the same as the EU’s.

But Michel Barnier informed the British team this week that there would be no obstacle to listing the UK and that the normal process would be followed.

The UK Government believes that this “shows that the EU’s threats didn’t stem from a genuine policy concern, but were simply a politicisation of the process.”

Moreover it seems that “they overreached in making their earlier threats”, and had to back down in the face of discomfort from some EU members when the British finally went public and highlighted the problem.

The source close to the UK negotiating team said: “It’s welcome that the EU have come to their senses and backed down on their threats which would have amounted to a blockade on British food. Withholding listing for the UK would have been an extraordinary step when they allow exports from dozens of countries around the world.”

There is also anger that the EU refused to back Dr Fox’s bid from being director of the WTO and voted for four other candidates.

A Whitehall source said: “Liam’s progression through this process is evidence of the global support we can command as a country with a huge reputation for supporting free trade. Whatever the eventual outcome of the nomination, it’s clear the UK doesn’t need EU support to make an impact as an independent nation.” 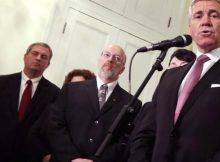