Supermarkets and their shoppers could be hit with a £3.1bn annual bill on food and drink if there is no post-Brexit trade deal with the EU.

The British Retail Consortium (BRC) said that, if there is no breakthrough in negotiations, 85% of food imported from the EU is expected to face tariffs of more than 5%.

John Allan, chairman of Tesco, also warned that food bills could climb by 5% on average in such a scenario. This is because supermarket chains will face import taxes on goods imported from the EU, which would particularly impact fresh food such as fruit and vegetables.

While retailers may swallow some of the impact, grocers are likely to increase some prices on everyday staples to mitigate the tax increase if there is no trade deal.

Prime Minister Boris Johnson warned on Thursday evening that there is a “strong possibility” of talks with the EU failing.

The effect would be felt from 1 January, when the transition period ends and the UK formally cuts most of its ties with Brussels. 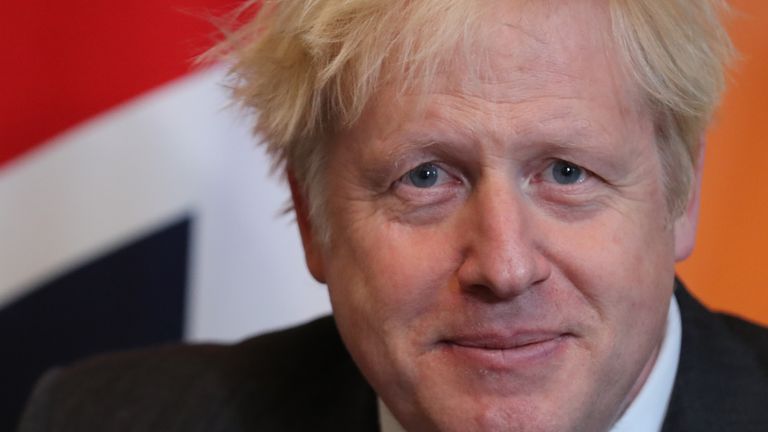 The BRC said this would result in an average tariff of more than 20% on food imported from the EU, including 48% on beef mince, 16% on cucumbers, 10% on lettuce and 9% on tomatoes.

Andrew Opie, the group’s director of food and sustainability, said: “With just weeks to go, it is alarming that there has still been no deal agreed with the EU, putting customers in line for a £3bn tariff bombshell.

“Currently, four-fifths of UK food imports come from the EU and without a tariff-free deal, supermarkets and their customers face over £3bn in tariffs from 2021.

“Retailers are doing everything they can in time for 1 January but no amount of preparation for retailers can entirely prevent disruption to food and other essential goods that come from or through the EU.

“With negotiations entering the eleventh hour, protecting UK and EU consumers from billions in tariffs must be the top priority.” 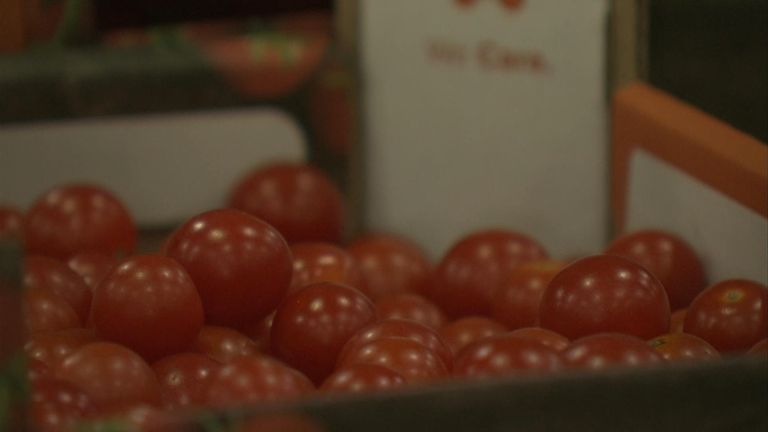 A survey by the Association for Convenience Stores (ACS) revealed that retailers’ biggest concern regarding impact was the potential effect on pricing.

Around 41% of retailers surveyed said they were most concerned about increased prices of products when the UK exits the EU next month.

Drinks are also expected to be particularly impacted by the tariff rules, with beverages making up 43% of all groceries imported from the EU.

And the Food Foundation found that, if tariff increases are passed directly on to UK consumers, the average British family would pay 4% more for their fruit and vegetables from the start of next year. 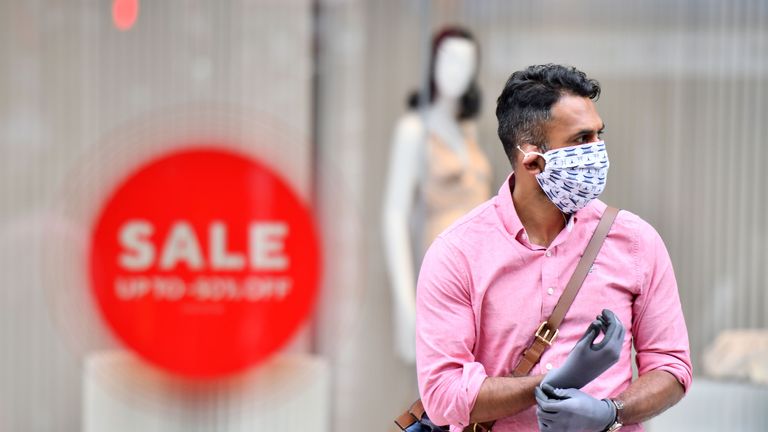 Supermarkets have tried to mitigate the effects of no-deal by increasing their sourcing of British produce over the past year, so that more than half of all food consumed is currently produced in the UK.

But they will be reliant on imports of certain fruit and vegetables during the winter period. For example, the UK sources 85% of its tomatoes from the EU in January, falling to 30% by June.

Checks and delays at the border could also result in some of these products reaching UK customers with a shorter shelf life.

Other items such as toys and clothes could also be particularly impacted by price increases and disruption in the distribution process.

The British Toy and Hobby Association said toy manufacturers are facing a “drastic price increase” on freight due to a shortage of capacity and containers due to Brexit.

A government spokesperson said: “As we have seen this year, the UK has a large, diverse and highly resilient food supply chain – which has coped well in responding to unprecedented challenges.

“We are in regular contact with the food industry to support its preparations for a range of scenarios, and will continue to work closely with them to ensure people across the country have the food and supplies they need.”