Six months after official meetings kicked off between the two sides, three main sticking points remain at the negotiating table. If David Frost and Michel Barnier fail to agree on a way to address these contentious issues Britain will head for a no-deal Brexit on December 31.

The first stumbling block to a free trade agreement is the issue of fishing rights.

The UK has repeatedly said it favours a Norway-style deal which would have to be separate from a trade deal.

It has zonal attachment must be the basis for quota allocation.

The scientific method reflects where fish are, not where they have come or may migrate to. 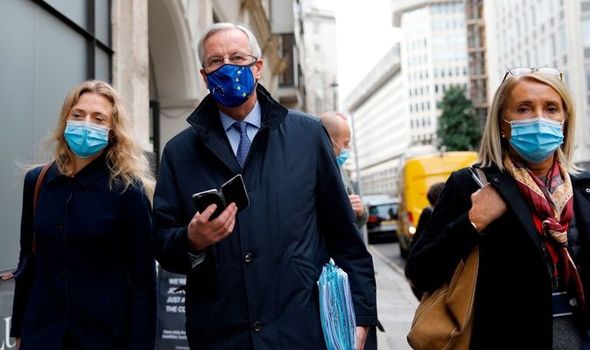 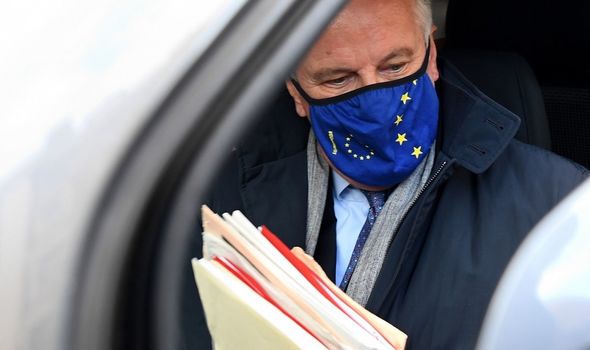 The EU on the other hand has insisted a fishing agreement would have to be agreed before any trade deal.

It says both pacts would be part of the same treaty.

The bloc wants EU boats to continue to enjoy access to British seas after December 31 and fishing opportunities to be calculated on the Common Fisheries Policy (CAP).

This demand has infuriated many leading figures in the UK’s fishing industry as well as small and medium-scale fishermen. 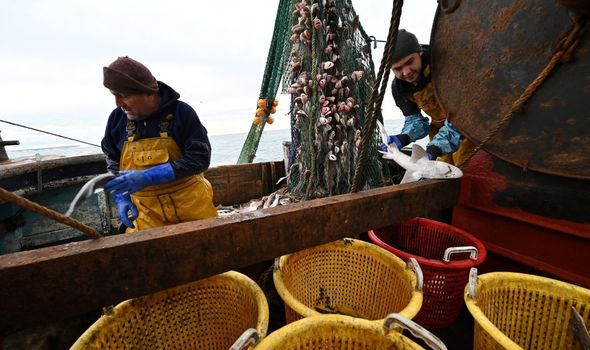 They see it as a brazen attempt by the EU to continue to rip off Britain at sea, loading up on natural resources while British trawlers are forced to look on.

While the EU accepts its fishermen will not enjoy the same level of access to UK waters in the future it is nevertheless pushing hard to get as much as it can get.

Mr Barnier and his team of negotiators are insisting on a long-term agreement rather than annual talks, which the UK has suggested. 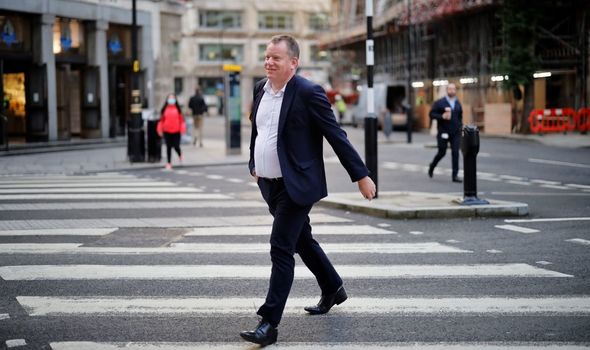 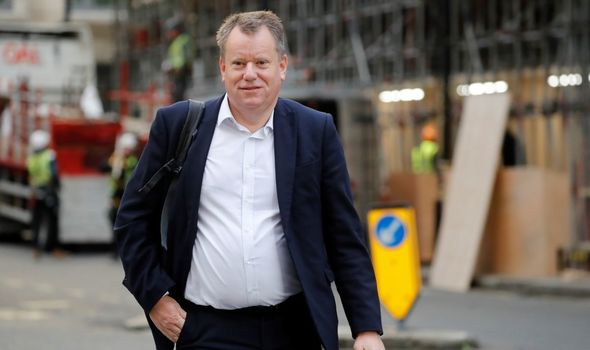 Lord Frost’s offer of a three-year fishing transition period with UK quota increasing gradually was slapped down by his opponent.

The second issue which could sink a deal is the so-called “level playing field” demand put forward by the Europeans.

The EU has called for commitments from the British to uphold its standards on labour rights, tax, subsidy law and the environment.

The request aims to shield businesses in the 27-member bloc from being undercut by firms across the Channel.

The UK has said it will only sign up to unenforceable commitments that are contained in the EU’s trade deals with other nations such as Canada.

And the other biggest issue blighting prospects of a deal is governance.

The EU has said agreements on fishing, foreign policy, trade and security cooperation between Britain and the bloc must be covered by a single agreement and system to enforce it.
However, the UK has said it wants its own dispute resolution mechanisms. 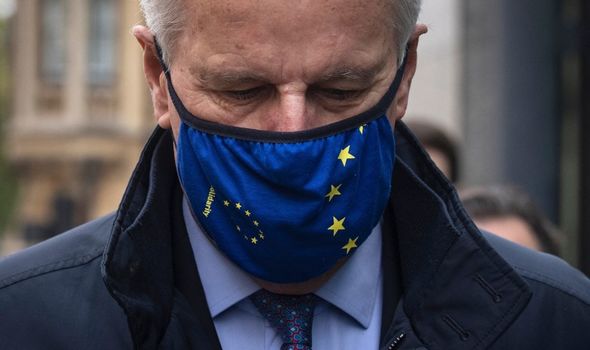 And it also says each area must have its own agreement.

Negotiations resumed on Thursday, a week after Boris Johnosn called a temporary halt, accusing Brussels of refusing to compromise over the remaining differences.

Downing Street said the two sides – led by the EU’s Michel Barnier and his UK counterpart Lord Frost – were now in “intensive talks” which would carry on through to Sunday. 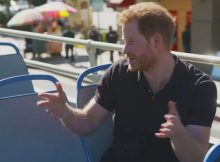