Boris Johnson will head to Brussels for post-Brexit trade talks after a phone call with the EU Commission president ended with “significant differences” unresolved.

The pair spoke on Monday afternoon – their second conversation in 48 hours – but were unable to overcome the three remaining stumbling blocks: Governance, fisheries and the level playing field.

In a joint statement, the prime minister and Ursula von der Leyen revealed they asked their negotiators to “prepare an overview of the remaining differences” and will meet face-to-face “in the coming days”. 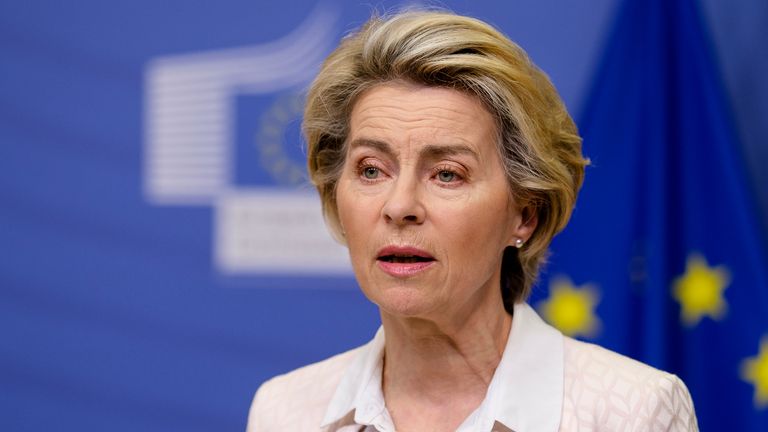 There is less than a month to go until the end of the transition period – due to expire on 31 December. It came into force after Brexit happened on 31 January.

Tensions are rising as talks go down to the wire, with businesses unsure exactly which rules they will be operating under and what costs products may incur for being exported or imported.

The level playing field issue has for weeks been talked of as one of the biggest issues of disagreement, concerning common standards to ensure fair competition for firms. 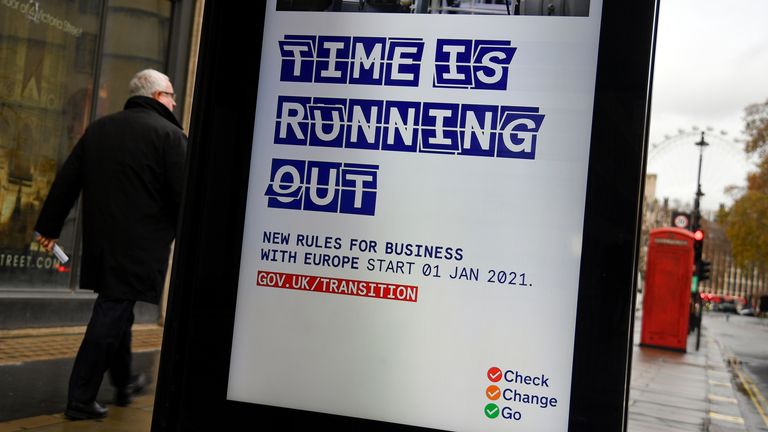 Both sides’ had set a deadline of mid-October for the talks to conclude, but that has been continuously pushed back and may now continue towards a summit of EU leaders on Thursday.

A senior UK government source said “no tangible progress” had been made since Friday, when Brussels’ chief negotiator Michel Barnier was in London. 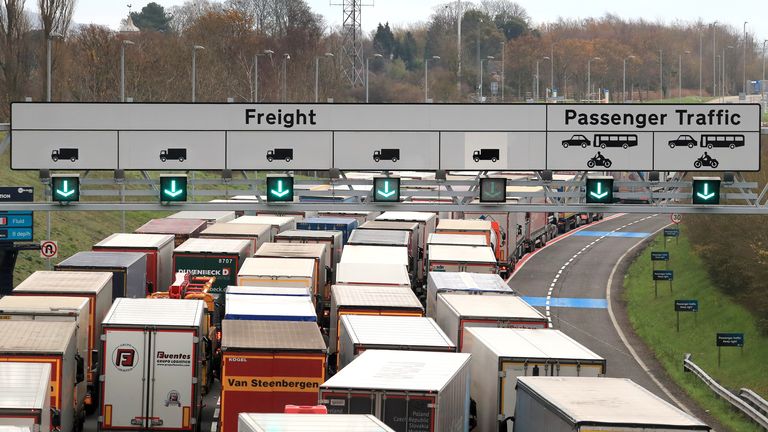 “Whilst we do not consider this process to be closed, things are looking very tricky and there’s every chance we are not going to get there,” they added.

Rachel Reeves, Labour’s shadow minister for the Cabinet Office, said the UK and EU should “get on with reaching an agreement”.

She added the government was “failing to deliver their promises” and warned that clinching a deal was “critical to the British national interest for jobs and security”.

On Monday morning, the pound had fallen by more than two cents against the US dollar to just over $1.32 as investors grew more anxious about the possibility of a no-deal outcome.

It was a sharp reverse from market optimism over the talks last week which saw sterling climb above $1.35 for the first time this year.

However, the UK currency was trading above $1.33 in the wake of the joint statement – and just below €1.10.