Yesterday a report into alleged Russian influence in the UK was published, and claimed the Government failed to establish the extent of Russian effort to interfere in the UK political process four years ago. Some commentators have called for Boris Johnson to investigate whether Russia did interfere in the EU referendum, but the Government has largely dismissed the claims.

In response, Express.co.uk asked its readers whether they thought the Government should launch an inquiry into the matter.

The poll, carried out from 9am-9pm July 22, asked: “After criticism of Russia report, should Boris hold separate investigation into meddling in 2016 referendum?”

The vast majority of the 3,954 respondents disagreed that an inquiry should be launched, with 88 percent (3,440 people) voting “no”. 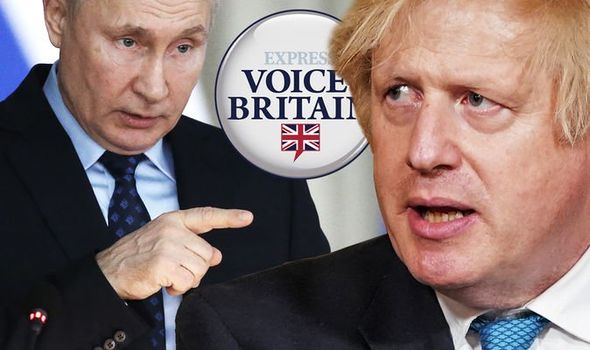 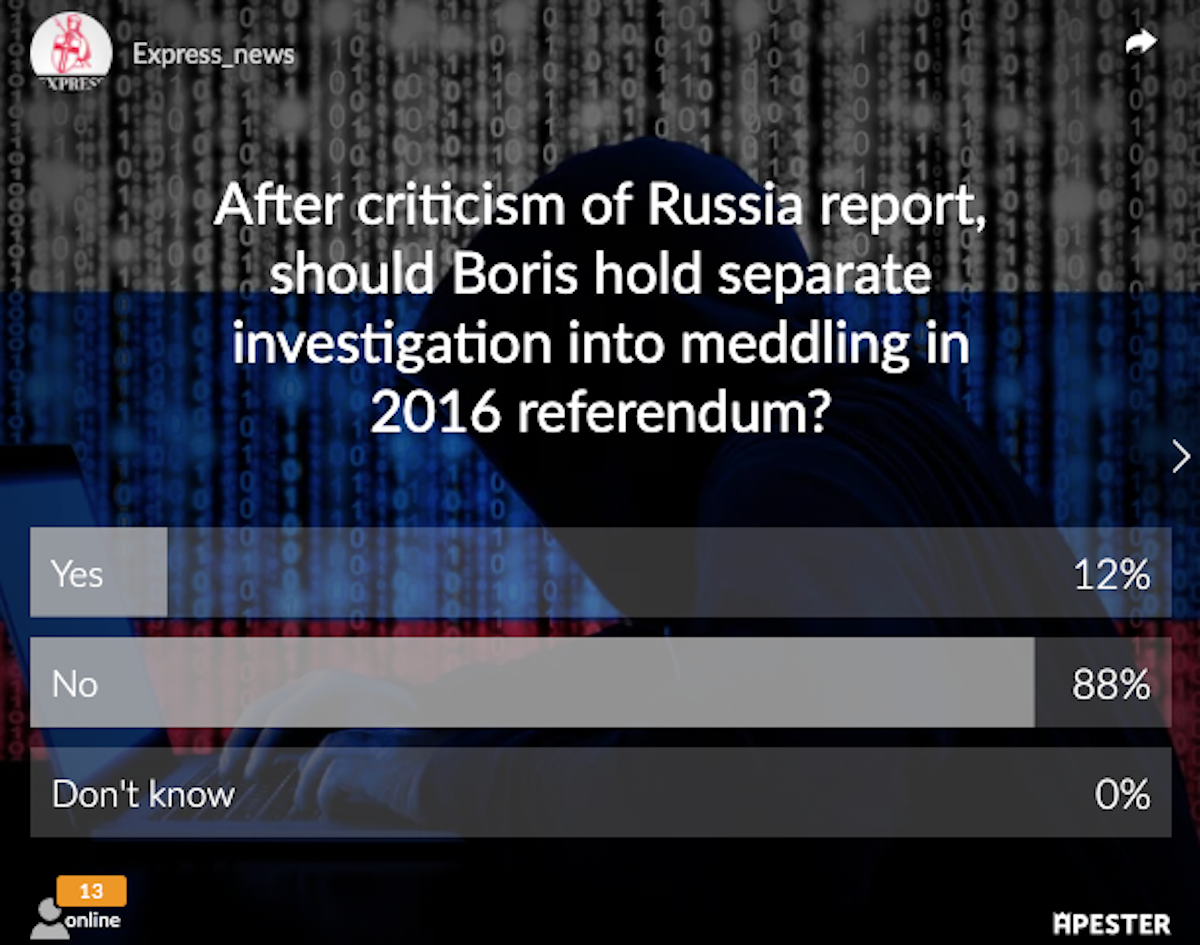 Readers took to the comments to justify their views, with many stating an investigation would be a waste of time.

One person said: “Just more remain tactics in order to delay the inevitable, no inquiry needed, they will find nothing and all it will do is cost taxpayers more wasted money.

“We voted to leave without any help from Russia, China, Iran, North Korea or anyone else.

“We left because it is rotten to the core.”

JUST IN: ‘No evidence!’ Brexiteer slaps down Remainer in clash over Russia row 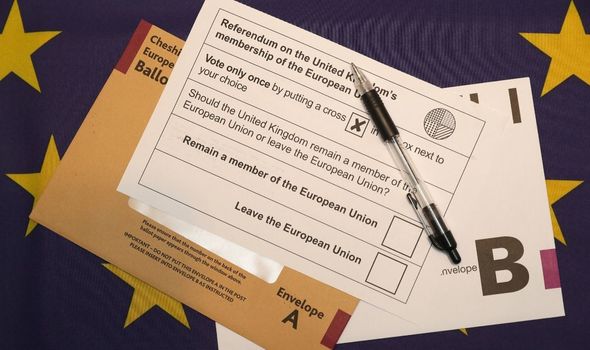 Another user wrote: “No – waste of time – and completely irrelevant.”

A third said: “The question is an insult to the intelligence of the people who voted to leave the EU.”

Another said: “Nothing to investigate! Move along!”

Other users questioned how Russia could have interfered in the referendum. 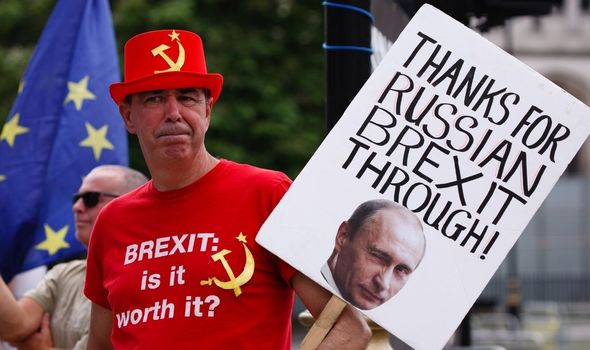 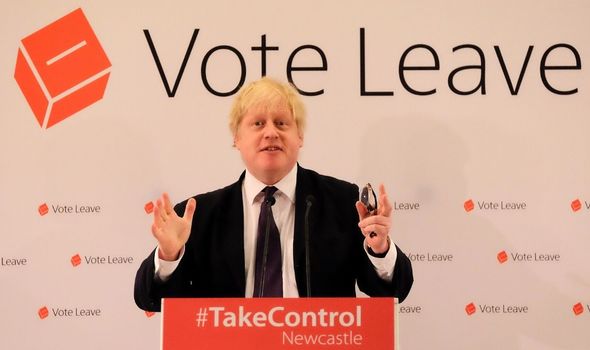 One person said: “I put my cross on a piece of paper, how did Russia interfere with that????

“They have no evidence of interference only a suspicion.”

Other readers called for the Prime Minister to launch an inquiry into EU meddling. 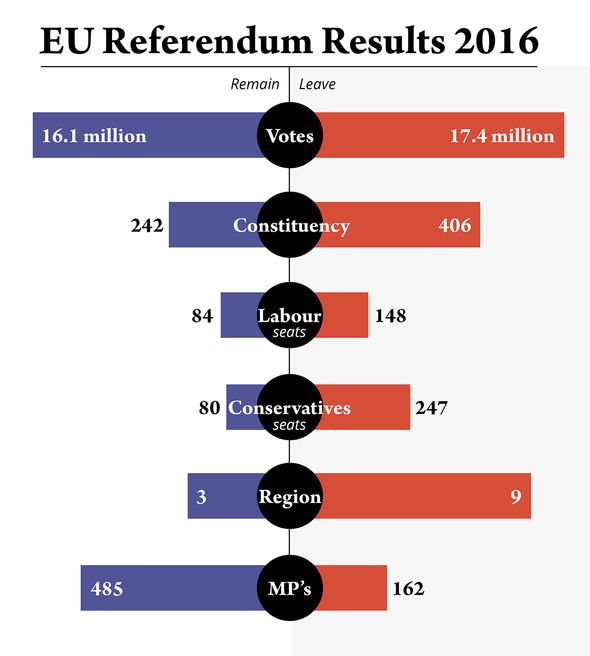 One person wrote: “The only investigation that should take place is into the EU interference in the 2016 referendum, and its paid lackeys within the UK.”

One user simply said it was irrelevant to launch further inquiries as Britain has already left the EU.

They said: “We’ve left so why pick over the bones.”